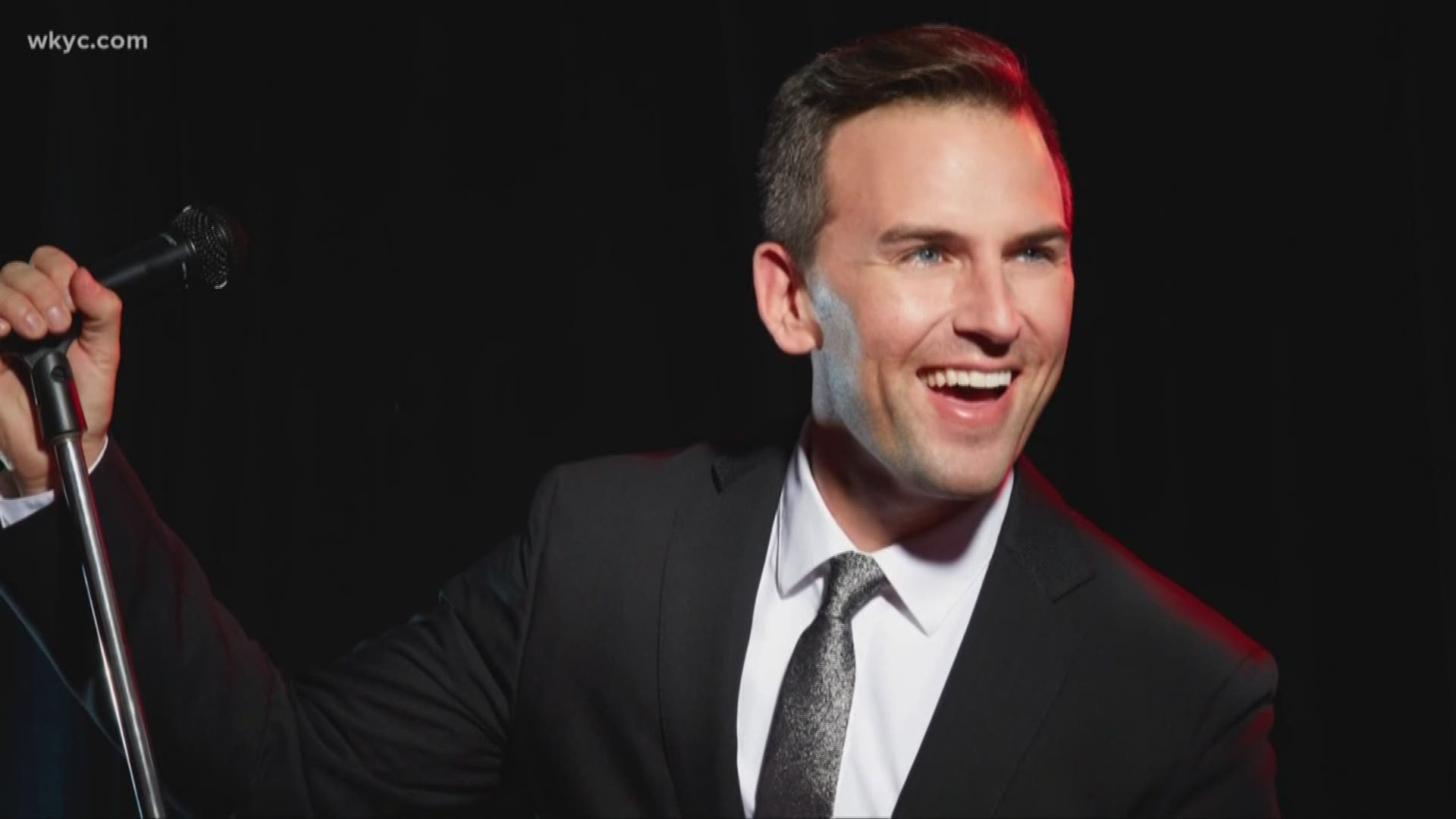 ROCKY RIVER, Ohio — Daniel Reichard was always destined to be an entertainer.

“The performer in me started to emerge, basically as soon as I could talk. When I started to read when I was 3 years old, they tell me that I would read in dialects.”

So it wasn’t much of a surprise when Reichard went on to act and sing all over the country. He’s best known as the original Bob Gaudio in the Broadway hit, Jersey Boys. He has also performed at Carnegie Hall, Yankee Stadium, on Dick Clark’s New Year's Rockin' Eve and much more.

Now, on Friday, Jan. 24, he’ll be performing back where it all started.

“It’s really exciting for me to get to reconnect to this part of my life," Reichard says.

He will be performing at Magnificat High School with all the proceeds benefiting his old school, Ruffing Montessori. It’s a school that Reichard says helped to nurture the artist inside of him.

“They really let me express myself creatively and explore the kind of performing and acting that I was really interested in."

Ruffing Montessori School is planning an expansion to start in April. They’re aiming to add a second floor in the back of the building, as well as affix a new entrance to the front. The proceeds from Reichard’s concert will help make those additions a reality.

“It makes me almost cry at times when I think that he’s still willing to come back and do this for this school,” says John Mcnamara, Ruffing teacher and principal.

It's something Reichard says he's honored to do.

“I’m doing it as a way to say thank you to this wonderful school."