Can you spot a liar? Here's the truth about busting someone's lies

All this week on Channel 3 News, we’re digging into different topics about lying. From spotting a liar, lies we all believe, how to deal with lying kids and even lies we tell on social media. 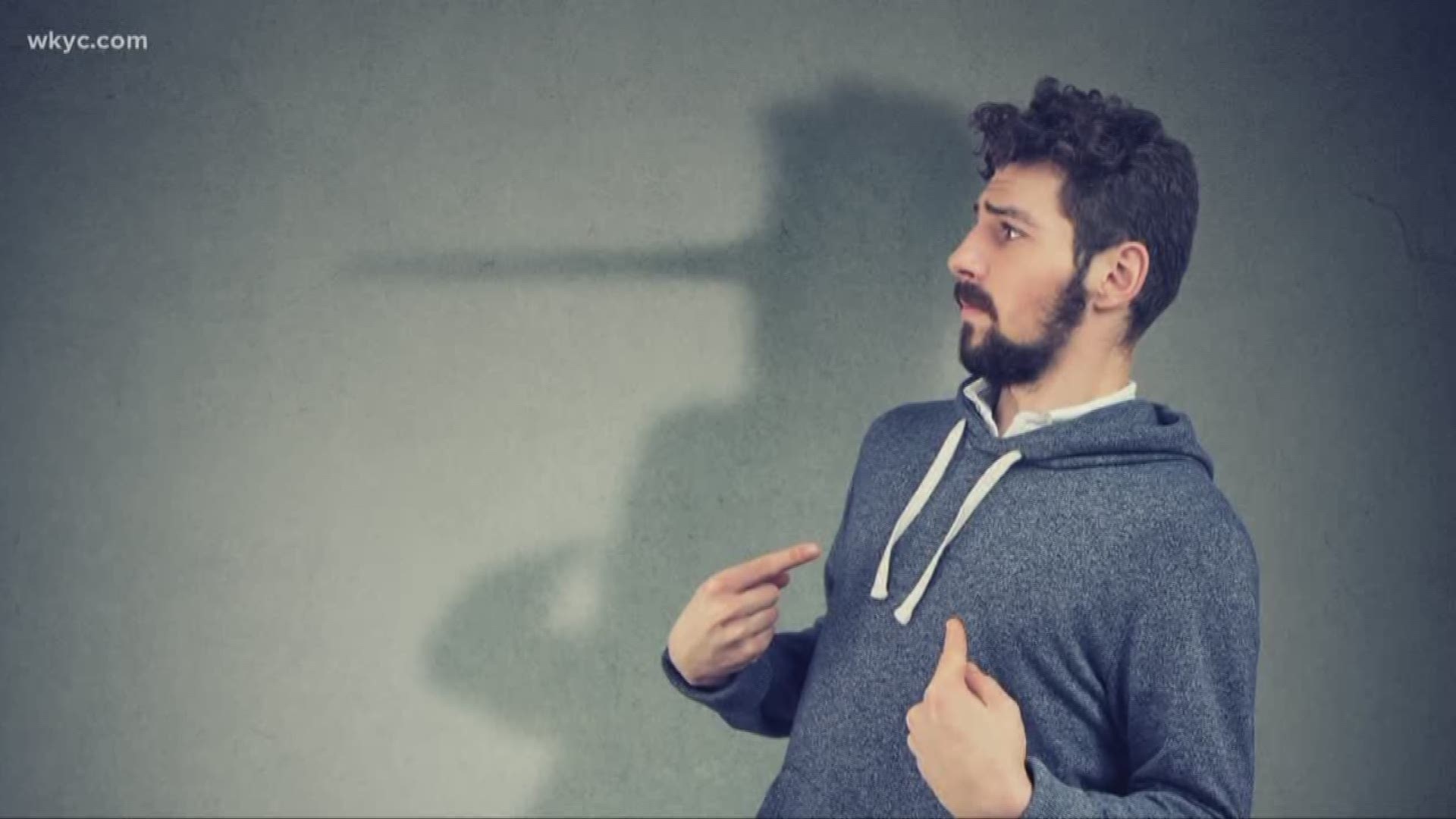 CLEVELAND — Have you ever wondered if someone you were talking to was lying?

Dave Chudowsky sat down with Fey Parrill, Body Language Expert & Associate Professor at Case Western Reserve University. She runs the Language and Cognition Lab and has been working at Case for 12 years.

NOTE: Scroll down to watch a video of Chudowsky trying to fool the body language expert with a lie...

Chudowsky asked Parrill if it’s true that hand gestures have a lot to do with being able to tell if someone if telling the truth or not, and the answer is no.

A big reason you can’t spot a liar or tell if someone is lying is because there’s no actual research that can confirm it. Even lie detector tests aren't always accurate.

“Decades of research and we still don’t know," Parrill said. "Polygraphs are no longer admissible in court, and it’s related to the same thing. How do you spot a liar? We don’t know. The CIA doesn’t know, FBI doesn’t know Department of Defense doesn’t know.”

Parrill adds that there are certain behaviors that are accused of the way people are feeling, so they might be more often to occur when somebody is lying. For example, there are certain gestures called self-adapters. Fiddling with your fingers or an object is an example of this. When people are performing these gestures, they might be doing it when they’re feeling anxious.

“Those behaviors definitely indicate nervousness or fear, so you can maybe draw a conclusion that someone has something to be nervous or afraid about, but you don’t know what it is and you can’t prove they are lying."

According to Parrill, millions of dollars has been spent on researching how to spot a liar. There’s been no way to confirm it since testing something like this is very hard to study experimentally. She adds that since people are very different, you can’t compare them or their ways of potentially lying.

“Because they’re very individual patterns, you have to know what someone is like when they’re telling the truth to tell how their behavior is changing. And then you have to have evidence that they lied – specially what they lied about. You have to separate someone who is in a situation that is frightening, so don’t look at someone who is sweating, gazing, high heart rate, etc. as a liar.”

After all of this, Chudowsky gave Parrill a test of her own medicine. He told her a story about his life and had her try and spot the lie he told. Watch to see if you can catch the lie: 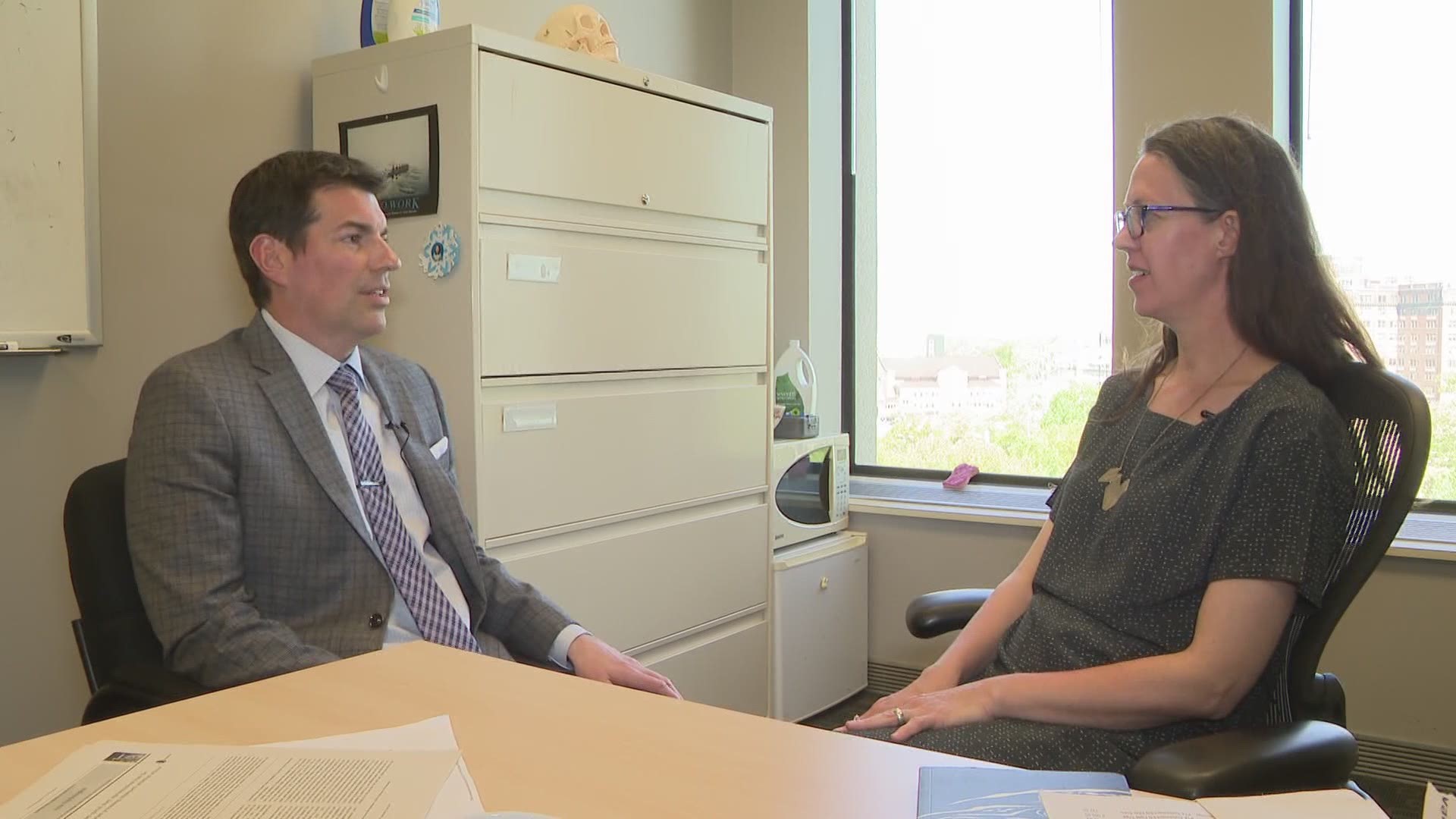