Cleveland celebrates National Coming Out Day: The struggles and the progress

Staff at the LGBT Community Center shared their coming out stories and the hope for our youth. 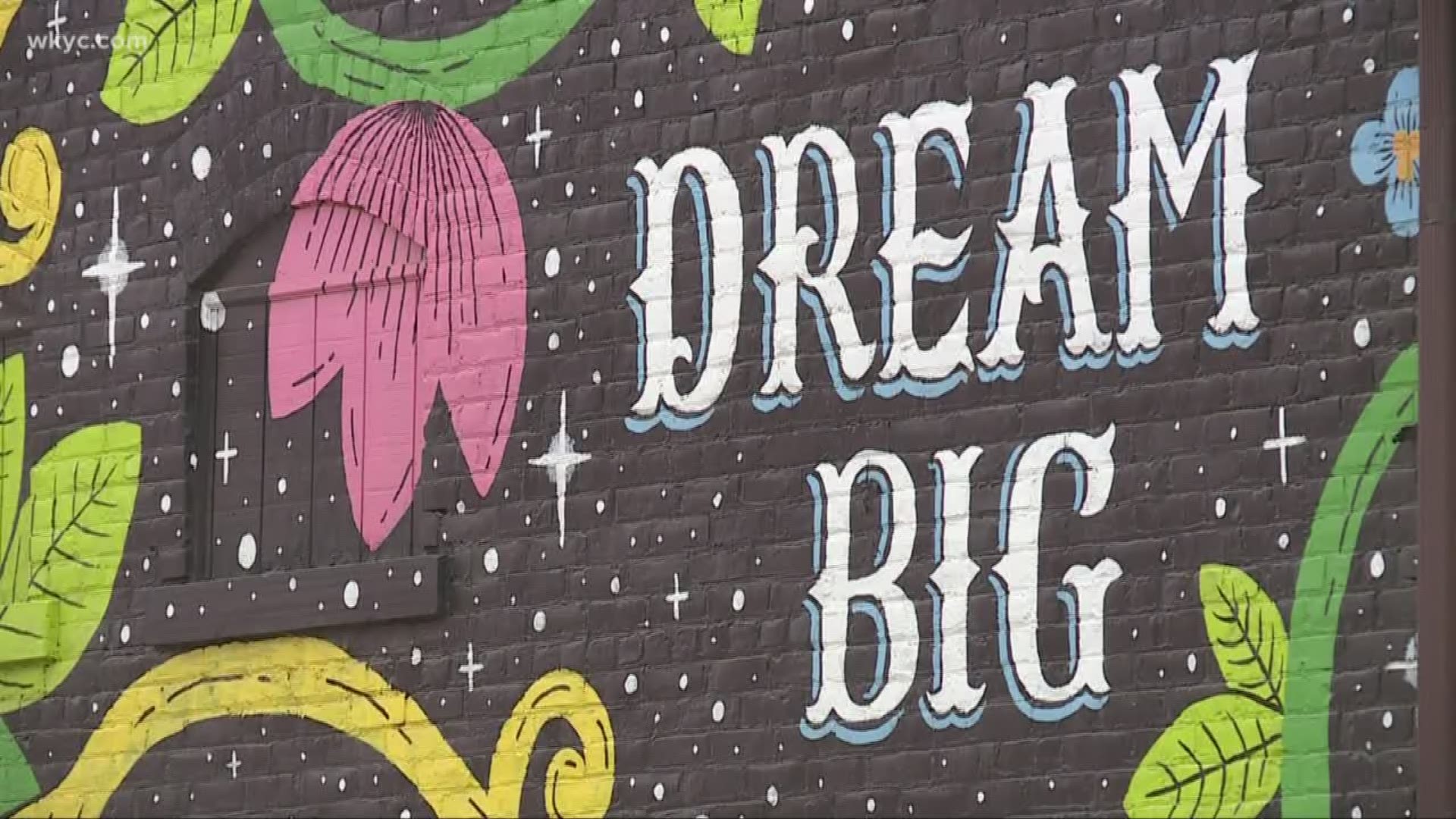 He started coming in 15 years ago, when he was 14 years old.

“I was 14 coming here, we would get on the bus, we would leave Brush [High School] and we would go downtown and participate in All City,” Birch said.

At the time, he was a teenager who had just reintroduced himself to the world as gay.

“I was most worried about telling my mom,” Birch said. “I lived with her, she was a single, black working mother of two.”

“After I told her, she looked at me and she said 'that's fine, I don't have a problem with it, just don't lie about it,’” Birch said.

A piece of himself that he had hidden for years was out, then and there.

Now, it’s serving as a testament to others who are walking a similar path and according to the center’s youth program coordinator, Olamide Ogunbambo, it might be getting a little easier to navigate.

“I never came out until I was 18 or 19 so to see kids have the language to interact with other LGBT youth has been beautiful,” Ogunbambo said.

She said kids as young as 11 come to the center to be comfortable in their own skin.

“Having more kids come forward and feel free to say ‘this is who I am’ let's us know more about every other population out there,” she said. “Coming out and being gay helps educators, it helps parents, it helps all of us learn about each other.”

She’s seen some of the societal progress too, like one study that stated 35 percent of Generation Z saying they know someone who uses gender-neutral pronouns.

“Five years ago, I wouldn't have been able to have the possibility to marry my partner, so I'm grateful for that even.”

But Ogunbambo said we still have a ways to go to reduce violence against the trans-community and keep everyone safe in public and in their own homes.

“I really do worry about online safety the most and our demographic specifically being targeted,” she said.

A reality that most are choosing to confront with hope and anticipation.

“I think we're right on the precipice of inclusivity,” Birch said. “It's in the news, it's everywhere you go and LGBTQ plus is right on the brink of it.”

National Coming Out Day started in 1988 on October 11, a year after the National March on Washington for Lesbian and Gay Rights.

RELATED: Billy Bean speaks at The City Club of Cleveland as part of National Coming Out Day