Cruising to Cleveland? Yes, it's a thing 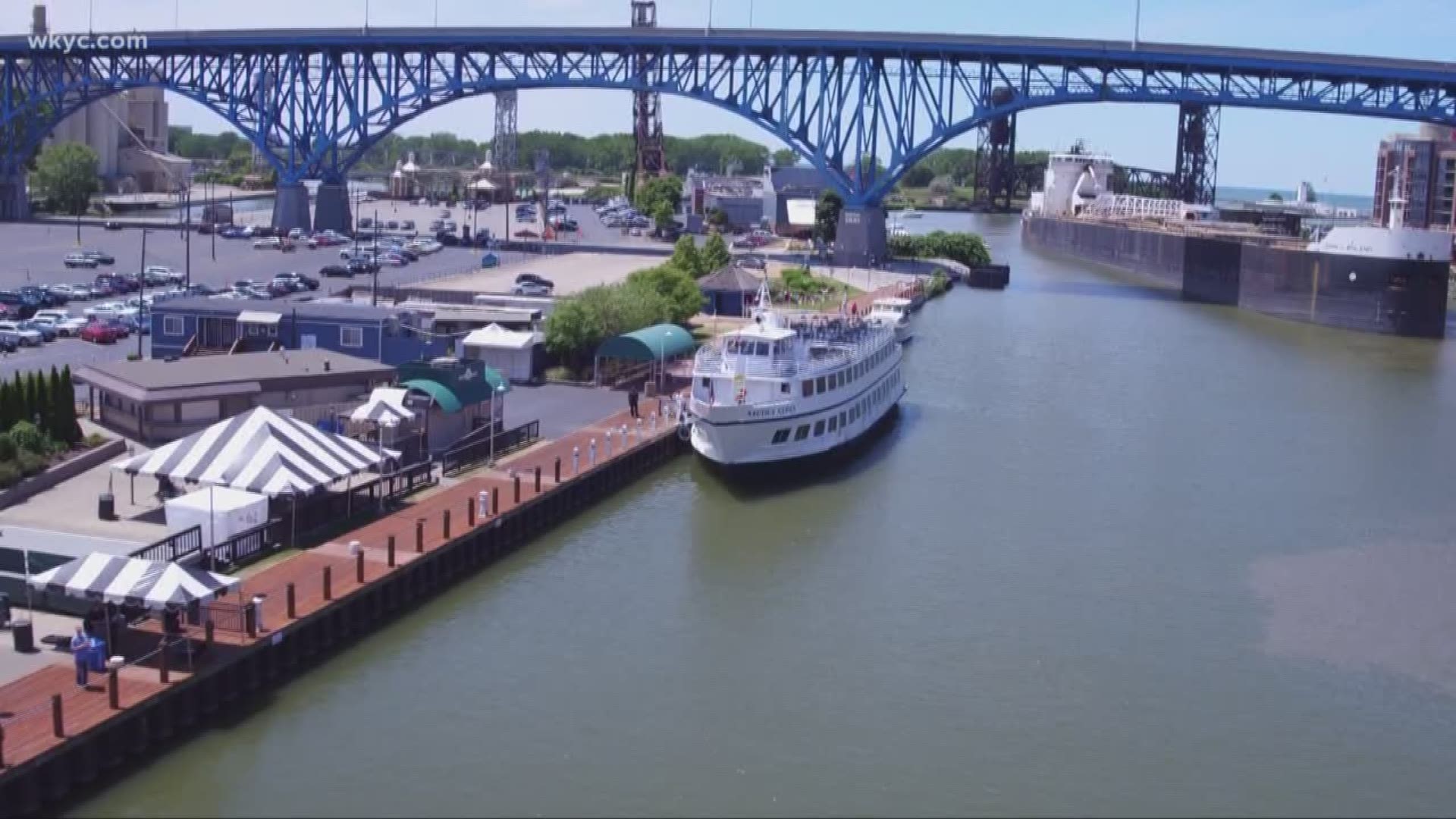 CLEVELAND — There will be handful of cruise ships sailing into Cleveland this summer.

Wednesday marked the arrival of the Victory I, which is a part of Victory Cruise Lines. Volunteers from Destination Cleveland welcomed passengers, who rode on Lolly the Trolley and toured the Rock and Roll Hall of Fame.

“It’s been cloudy and rainy in the other towns,” a passenger named Frank said. “This is the first day we’ve had sunshine.”

It was their third stop on a 10-day trip that began in Toronto. They will next cruise around Michigan, with the trip ending in Chicago.

“Everybody’s done the big blue water cruises or European river cruises and now they want to stay just a bit closer to home,” Barbara Davis, a cruise manger on the Victory said. “What’s greater to explore than what’s right here in America?”

But is Cleveland ready?

The city does not have a cruise terminal or even a permanent customs facility along the water. Visitors may be here, while infrastructure may be lacking.

“This year we have 28 visits and next year it’s projected to have 36,” Port of Cleveland manager Jared Magyar said. “Now that we’re sure that the cruise industry is taking off, we’re converting one of our buildings.”

By fall, the Seaman’s Service Building will house customs, with sailings scheduled into October.