A Lake County judge overturned a statewide order keeping gyms closed, but it's possible the state could appeal. 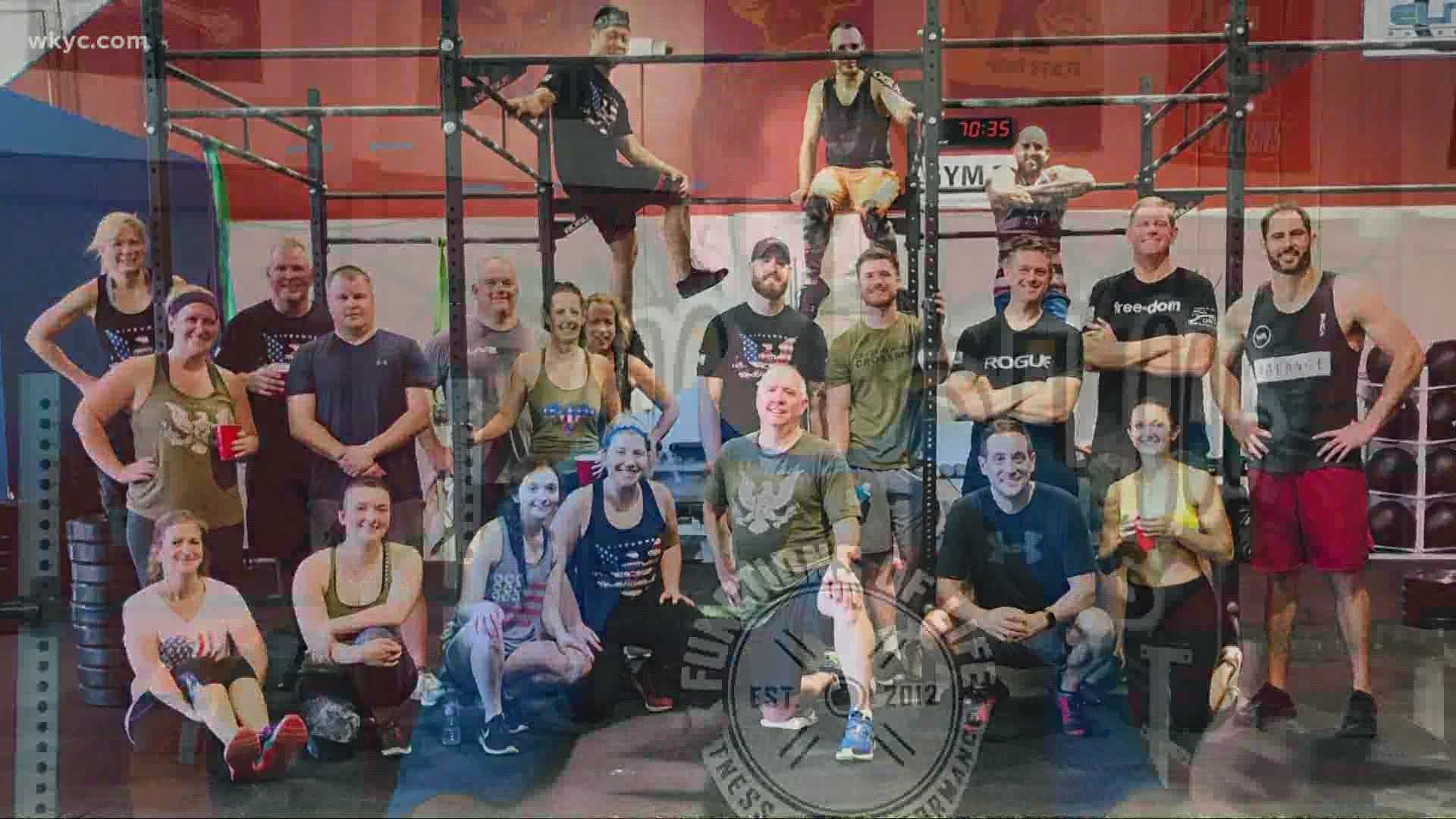 BROADVIEW HEIGHTS, Ohio — An Ohio judge on Wednesday ruled in favor of a group of gyms that sued the state, asking to reopen.

Functions of Life Fitness and Performance in Broadview Heights wants to ropen now, but will wait until its 100% clear if today’s ruling applies to gyms statewide. The owner, Mike Soster, says when his lawyer makes it clear to him, he’ll make sure his thousands of clients are in the loop.

Functions of Life Fitness clients will get more time between exercises to wipe down equipment. The number of people allowed to workout in each class will decrease, but there’s no need to worry about squeezing a workout in.

"Normally at this time we’d have 35-40 classes; it’s gonna be more like 40-50 classes," Soster explained. "We’ve never had that many on the schedule, but were going to give it a shot."

As the crew begins to space out equipment in the 15,000-square-foot gym, they’ll also utilize the outside area for workouts.

"We need to make this as comfortable as possible while following all the guidelines we need to follow being safe for everyone that comes here," Soster said.

Today’s ruling okays gyms statewide to open, however many are waiting since that decision could go into legal limbo if a judge elsewhere in the state rules differently. Regardless, Gov. Mike DeWine has said the state's gyms will be permitted to reopen this coming Tuesday.

RELATED: When is each Ohio business allowed to reopen; what remains closed?