Hundreds of pairs of twins and multiples were surveyed last year and another big crowd is expected this year. 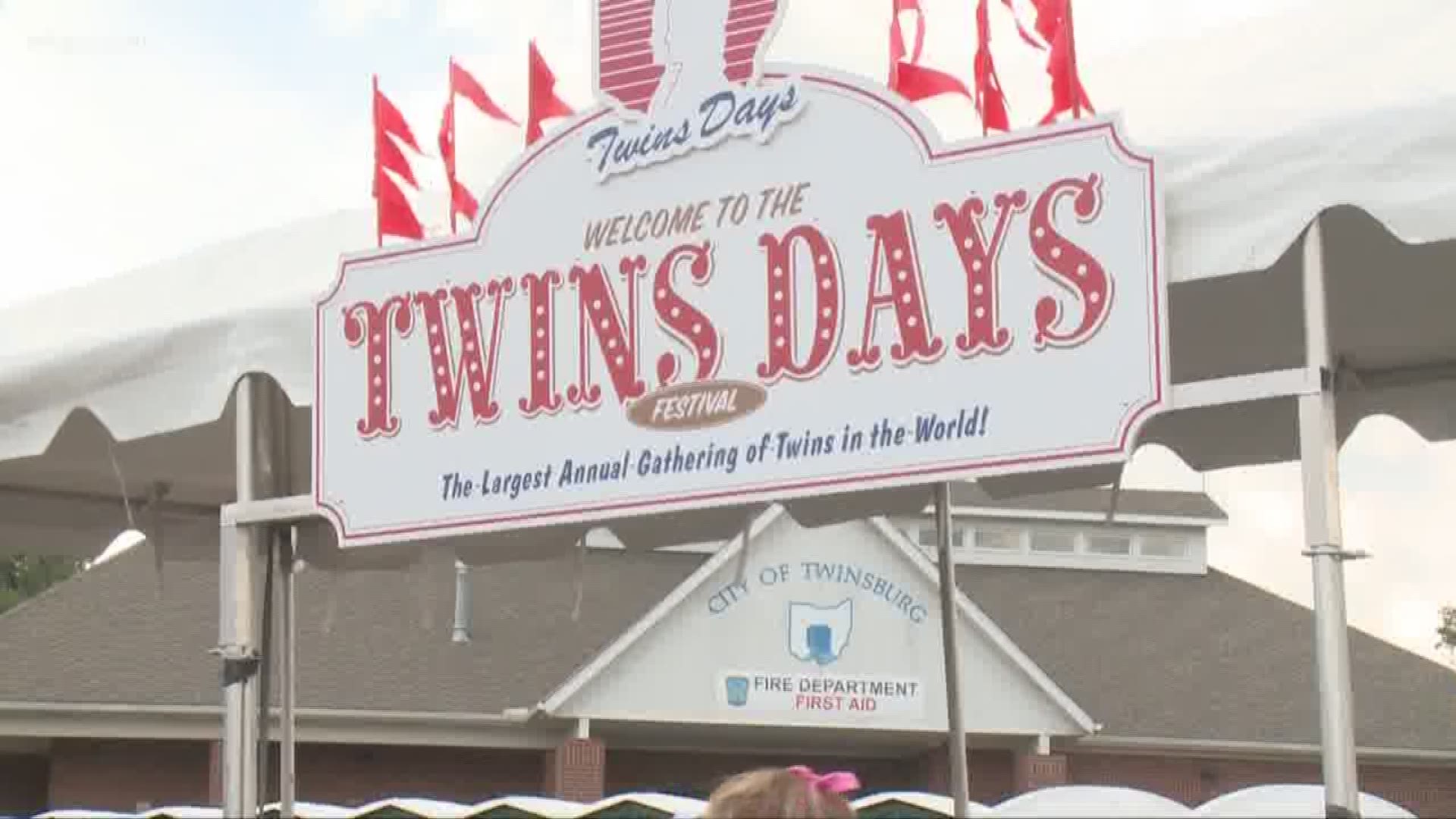 TWINSBURG — The annual Twins Days Festival in Twinsburg is known to draw a crowd of twins and multiples from all across the country. It's also a chance for researchers to dive into an educational opportunity.

Inside the festival, a row of tents (known as Research Plaza) are set up by researchers to conduct a list of surveys and tests.

"Part of what we’re doing here is surveying identical and fraternal twins about their media habits, communication habits, and about their political behavior," said Chance York, an assistant professor of mass communication at Kent State University.

York said it's a look into how -- and if -- genetics can play a role in someone’s behavior.

"In theory that means when each of us sit down to read the newspaper or click online, part of what’s driving us is our underlying genetic traits," said York. "It may not be a large percent or variation as explained by genetics, but it’s partial genetics."

The surveys and tests at "Research Plaza" go beyond pen and paper.

Associate Professor Jeremy Dawson with West Virginia University is working with a team and the Federal Bureau of Investigation to learn more about biometric data.

"If two identical people are in the same database, it creates a problem for identification," said Dawson. "We hope to collect data that will help us to develop better facial recognition systems."

"Humans have unique hand geometry, just like face, and so we take really detailed hand geometry images to see what the differences are between people."

Hundreds of pairs of twins and multiples were surveyed last year and another big crowd is expected this year.

"It gives us a unique opportunity to be in an area where twins have congregated," said Dawson. "There’s really nothing like it the United States."