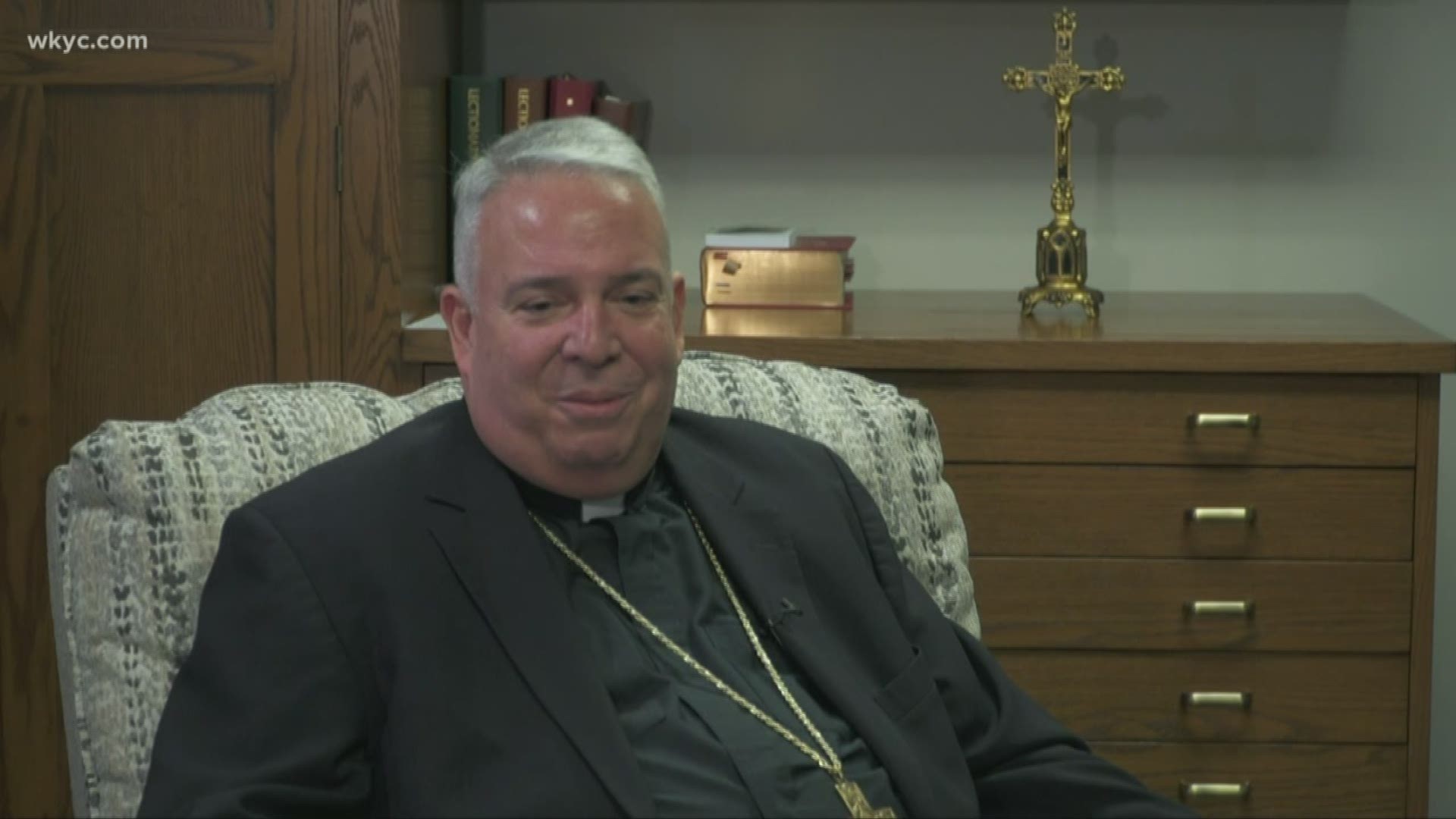 CLEVELAND — Cleveland Bishop Nelson Perez is preparing for his final days serving the Diocese of Cleveland before leaving to begin his new role as Archbishop of Philadelphia.

He got the call that he was being transferred to Philadelphia while visiting his mother in Florida last month.

“I could not believe it.”

His last day in Cleveland will be Tuesday, Feb. 18.

"It’s not something that I actually even remotely expected to happen – especially in light of the fact that I’ve only been here two and a half years. Love being here. The people of Cleveland are incredibly welcoming. That Midwestern hospitality and warmth is palpable to me.” 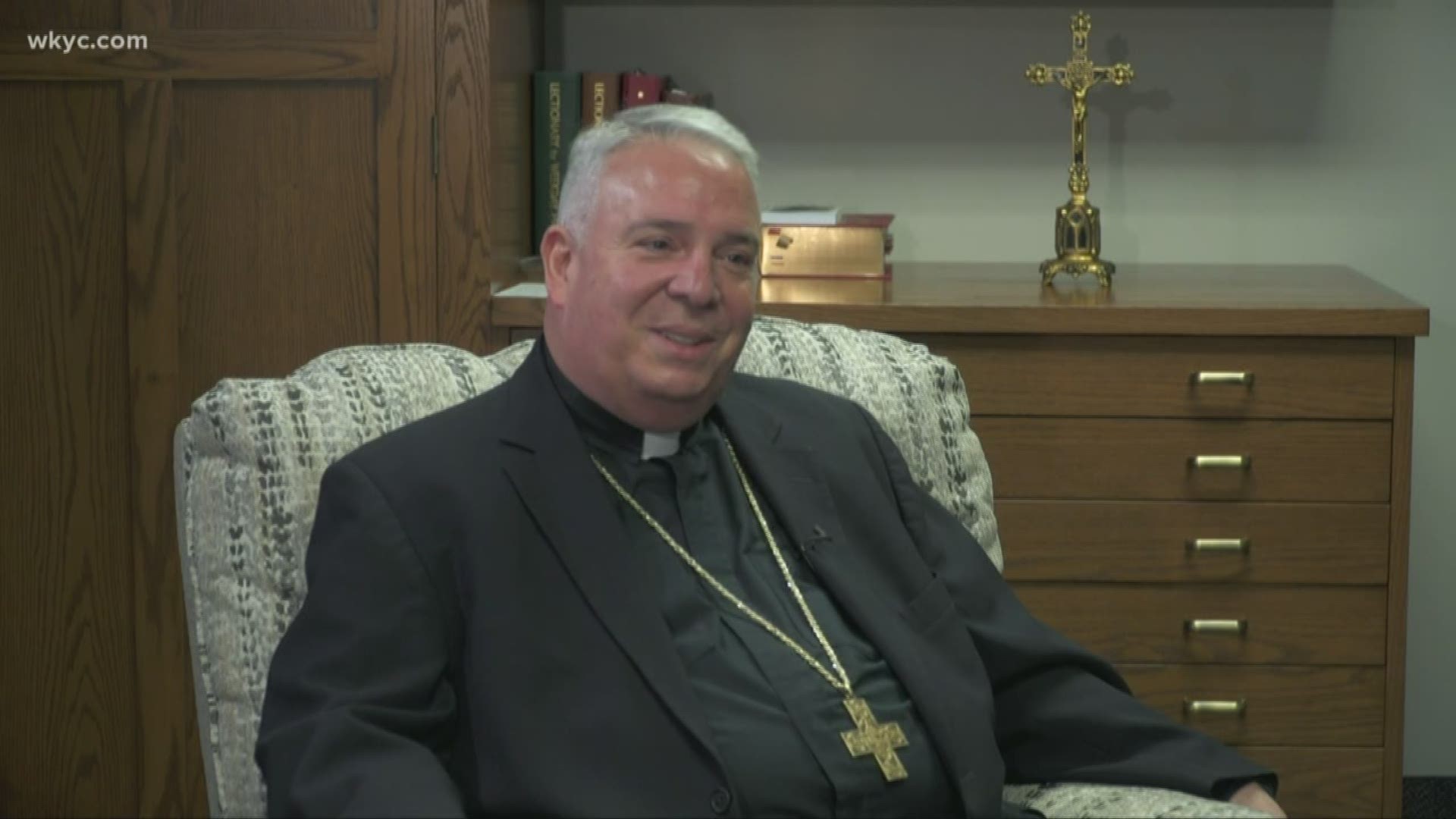 While admitting the task ahead of him is "daunting," Bishop Perez said he's ready for whatever challengers arise.

“Challenges are everywhere you go," he said. "You just trade one set of challenges for another. The challenges in and of themselves don’t scare me because you work it together as a team and as a community.”

Although he's leaving Northeast Ohio, Bishop Perez said his hope for Cleveland is that the community continues their joyful spirit.

"I found smiles all over the place."

Oh, and he will still pray for all of Cleveland's sports teams all the way from Eastern Pennsylvania.

“Interestingly enough, the new coach of the Browns comes from Philadelphia. He’s a Philadelphian, so we’re trading. They’re getting a new Archbishop. Cleveland’s getting a great coach.”

Bishop Perez's replacement in Cleveland has not yet been announced. You can watch his entire interview with Russ Mitchell in the player below:

RELATED: 'You will be missed': Clevelanders send best wishes to Bishop Nelson Perez as he prepares to leave for Philadelphia