Catholic Bishops of Ohio to continue suspension of masses, liturgies through May 29

The church hopes to resume public worship during the weekend of May 30-31. 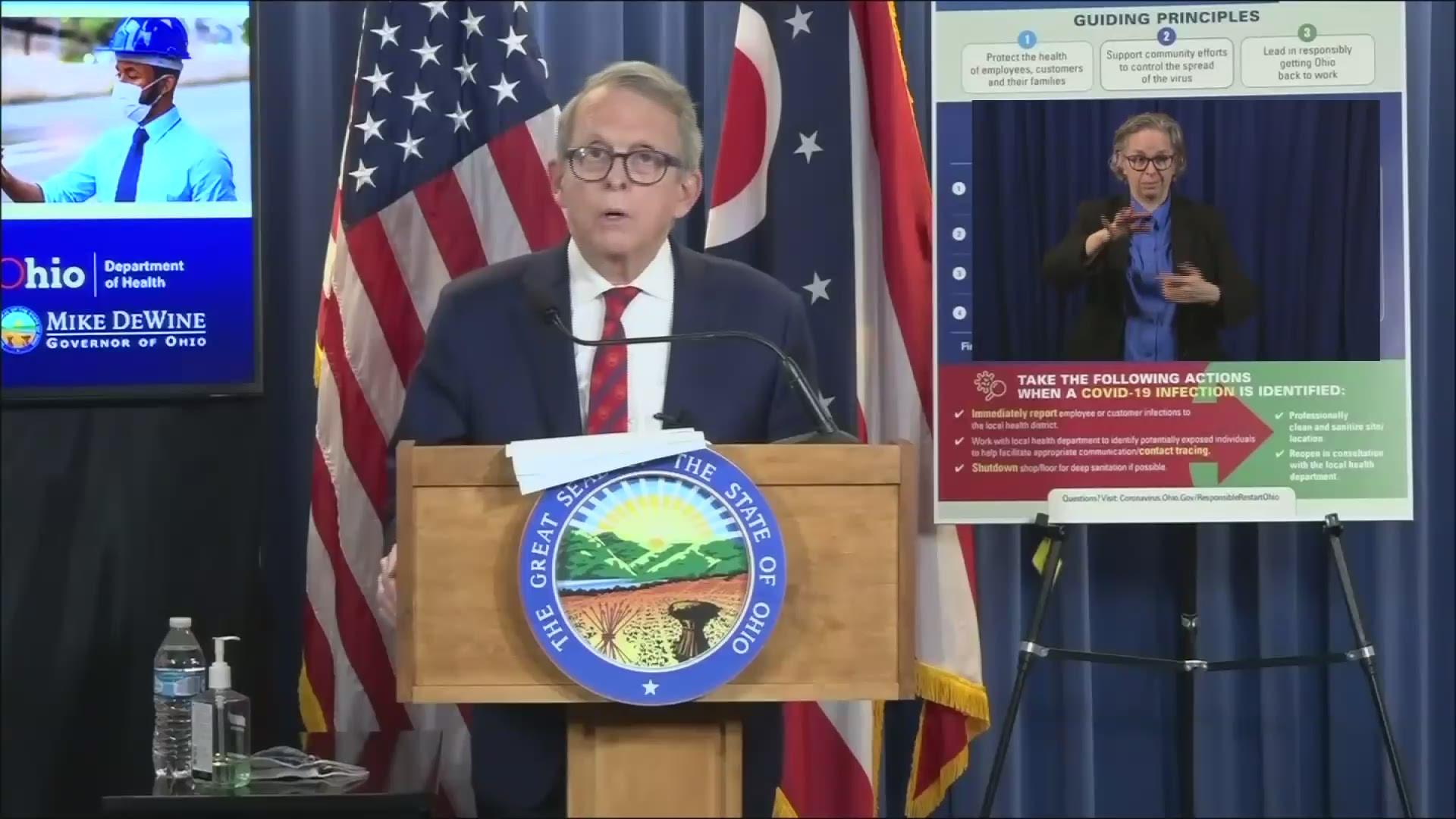 CLEVELAND — Like so many of Ohio's institutions, churches have been eagerly awaiting direction from Gov. Mike DeWine as to when they can resume normal services.

While many businesses in Ohio will reopen in the coming days and weeks, the state's stay-at-home order will still be in place for gatherings. DeWine said on Monday that the order of no more than 10 people will remain for the time being.

On Tuesday, the Catholic Bishops of Ohio released a statement supporting DeWine's direction and outlining a possible return-to-services plan for later in May.

The suspension of publicly celebrated Masses/liturgies will continue through May 29th with the hope of resuming in-person services during the weekend of May 30-31.

"Out of deep concern for the common good as well as the physical and spiritual well-being of all the people of Ohio, the Catholic Bishops of Ohio have agreed once again to cooperate with the governor, and to support and abide by the multi-phased approach to returning to work and eventual public gathering in large groups," the Bishops wrote.

Bishops say they will begin to work with pastoral teams to consider "reasonable, gradual and responsible initiatives" for welcoming back the faithful in time to Sunday Mass. Individual dioceses and their respective pastors and parishioners are encouraged to begin to work to establish plans which respect social distancing and other requirements for the safety of all.

In the meantime, parishoners can continue to participate in Sunday Mass by way of radio broadcast, television, or livestreamed options.