Cleveland Bishop encouraging others to Give Catholic on Giving Tuesday 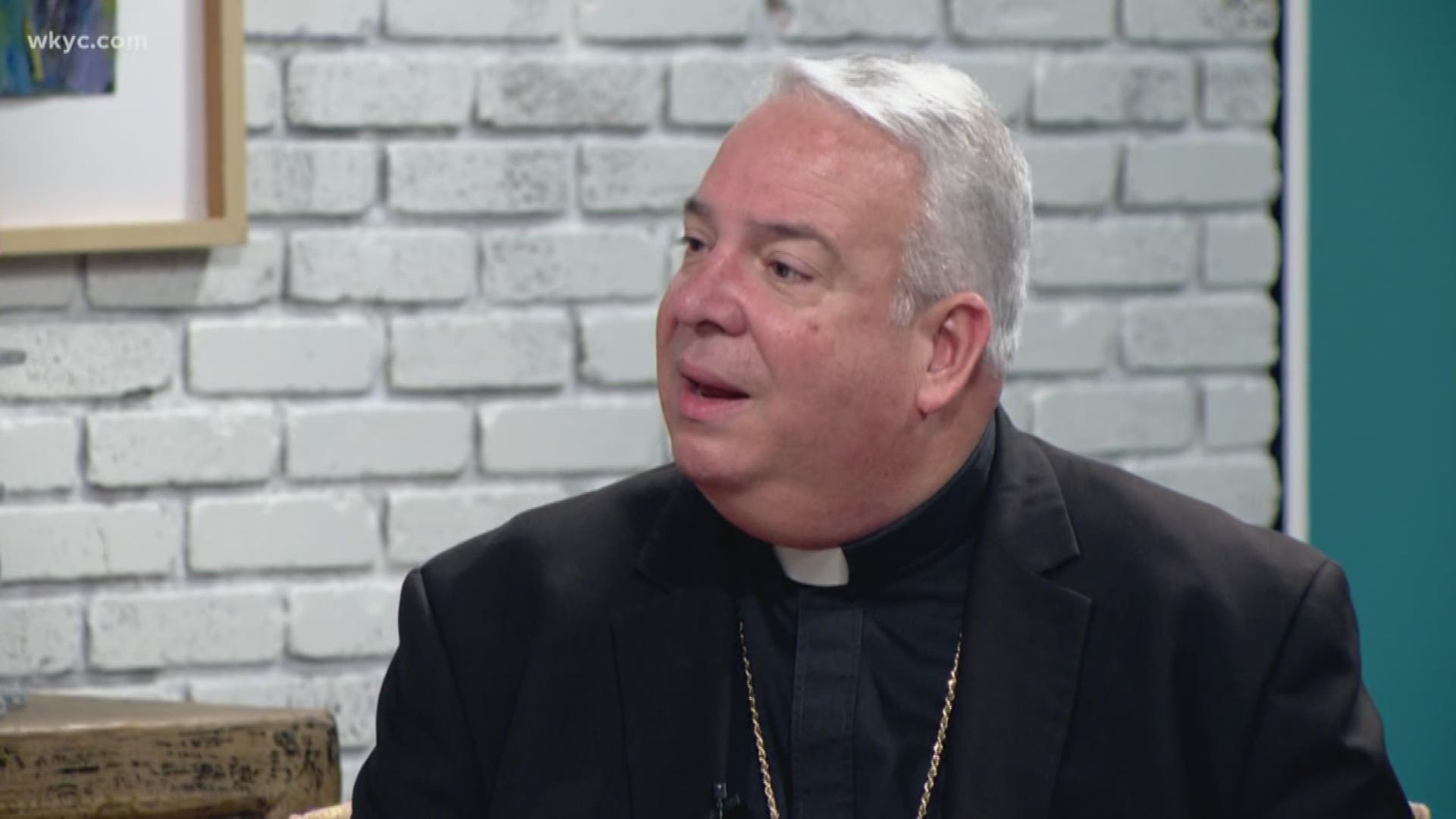 CLEVELAND — Giving Tuesday is the biggest online giving day of the year, and the Catholic Diocese of Cleveland is encouraging people to donate to the Catholic Community Foundation through their #weGiveCatholic campaign.

The money raised will go to 227 participating schools, parishes, ministries, Catholic Charities sites and programs as well as other Catholic nonprofit groups.

“That we all have peace and joy. We really need peace and joy in our hearts and our world and our lives," he said. "In giving, we are joyful when we give. Not only money, but also of ourselves. This is a wonderful way to begin the Christmas season. To give of ourselves, to give others the gifts that God has given us. This is the time to do that. It’s what God did, right? He gave us his Son.”

Many of the region’s notable Catholic organizations are participating in this year’s #weGiveCatholic, including Catholic Youth Organization (CYO), Society for St. Vincent de Paul, West Side Catholic Center, Camp Christopher, Catholic Charities, and St. Augustine Health Ministries. John Carroll University and Borromeo Seminary are also participating as are many Catholic elementary and high schools. Parishes from every corner of the eight-county Diocese of Cleveland will also be accepting donations HERE.

"The goal of #weGiveCatholic Giving Day is to inspire our Catholic community to come together by leveraging collective support for organizations that shape our soul," said Patrick Grace, Executive Director of the Catholic Community Foundation.