3News' Dave Chudowsky shares powerful family story: How his sister channeled the pain of losing her son into a mission of helping others

Place of Possibility helps families dealing with children on hospice in honor of Dave's nephew, Zach. 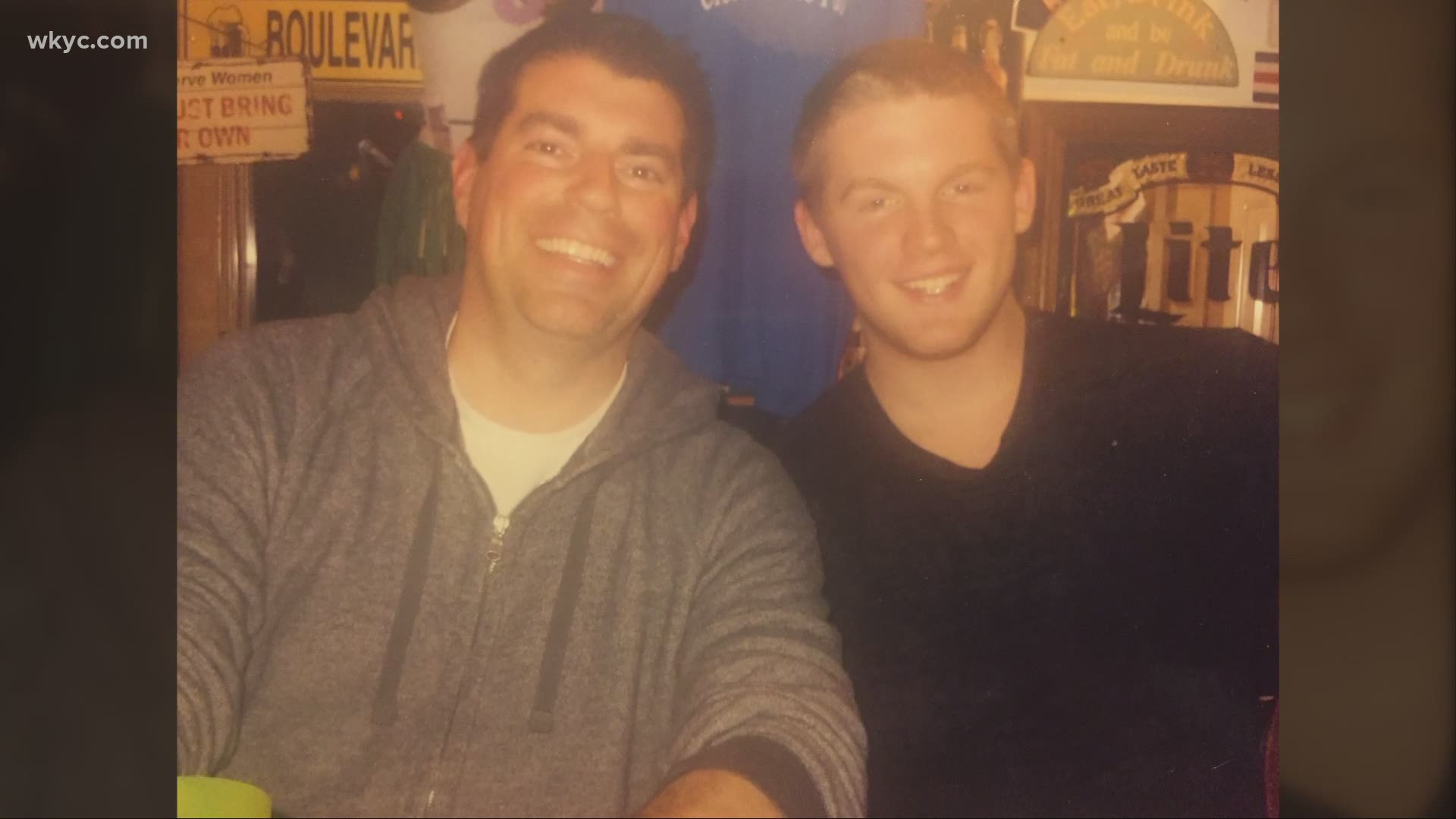 FLORIDA, USA — In 2016 I was living my childhood dream following the Cavaliers and Indians all over the country. In one year, I covered the NBA Finals and the World Series. With my own eyes, I witnessed the Cavs end Cleveland’s 52-year championship draught. That was followed up with the Indians reaching the World Series. Covering the Indians on the road in Fenway Park and Wrigley Field in the same post-season, are you kidding me?!?! I am now a morning news anchor on GO!, but that year was part of my first 11 years here at Channel 3 as the weekend sports anchor. It was amazing to be the eyes of Cleveland fans as I traveled from city to city.

But what you never saw on TV was the trip I had to take in the late summer. It was in August of 2016 that Syd, now a Florida resident, called to tell me I better head south If I wanted to see my nephew Zachary one last time. Sydney is my older sister. I grew up in Bay Village along with her and my two brothers, Ronnie and Danny.

Zach was Syd's third child. I remember how cute he was as a baby. He was an amazing person, so kind and talented, compassionate and smart. He really loved life! I often thought about his bright future and all the things he was going to do in the world. He loved kids, It was so evident when he was around my two children and he couldn’t wait to have his own one day. Zach was the center on his high school football team, but he was also in the band. He didn’t want to choose between the two, so he did both. At halftime, he would take off the shoulder pads and put the tuba on and then march on the field and play in the band. He would later become a Marine, fulfilling a childhood dream.

The dreams turned to nightmares, though, when Zack was diagnosed with nut midline carcinoma and my sister learned this cancer had a six-to-nine-month life expectancy. Sure enough, six months after learning this news I made that trip to Florida in August.

“One day you get up and you're going through life and then everything changes,” my sister recently told me in a sit-down interview for this story.

A mom to four children, Jackie, Jeffrey, Zachary and Zoe my sister had a life once filled with happiness and hope, everything changed for her.

RELATED: You Are Not Alone: Couple creating 'safe places' in memory of son to help students find comfort at Northeast Ohio schools

No mother should have to bury her own child! Unless you have walked in her shoes, this is an impossible event in life to imagine. But I am proud of Syd. She has taken on the challenge, channeling her pain into helping others. Before he passed, Zach and Syd were inspired to start Place of Possibility to help or give hope to others with a terminal diagnosis. The logo is a blue butterfly - fitting because she asked her son to send her blue butterflies after he passed. Some of the stories Syd has seeing blue butterflies is heartwarming -- and honestly kind of amazing! Her mission in life has now evolved into supporting other grieving moms and families.

"I was doing my best to help them feel better, that my heart felt better," Syd said. "It was really the only time that I kind of felt a little bit lighter, you know. The grief is just so heavy."

She is now in her fifth year of helping others, not just parents who have had children pass along with those who have children on hospice, creating an umbrella under Place of Possibility called Project Parent. The goal is to give parents a day off of work so they could have a day not burdened by the loss of income and spend time with their child.

“It has definitely been an evolving of the direction that place the possibility goes never in my wildest dreams would I have thought that it would be you know something that is in place in honor of the passing of my son," she said.

Syd has told me that her long-term goal is to support families so a parent does not have to work at all while a child is on hospice. It is also about unlimited possibility, pitching in where help is needed.

I miss Zach, I am sad he didn’t get to do the things many of us get to do in life. My heart breaks for my sister and her family, but I think it’s outstanding that she is helping other families going through the unimaginable pain she has. Zach only lived 20 years but as my sister told me, he really made the most of them. 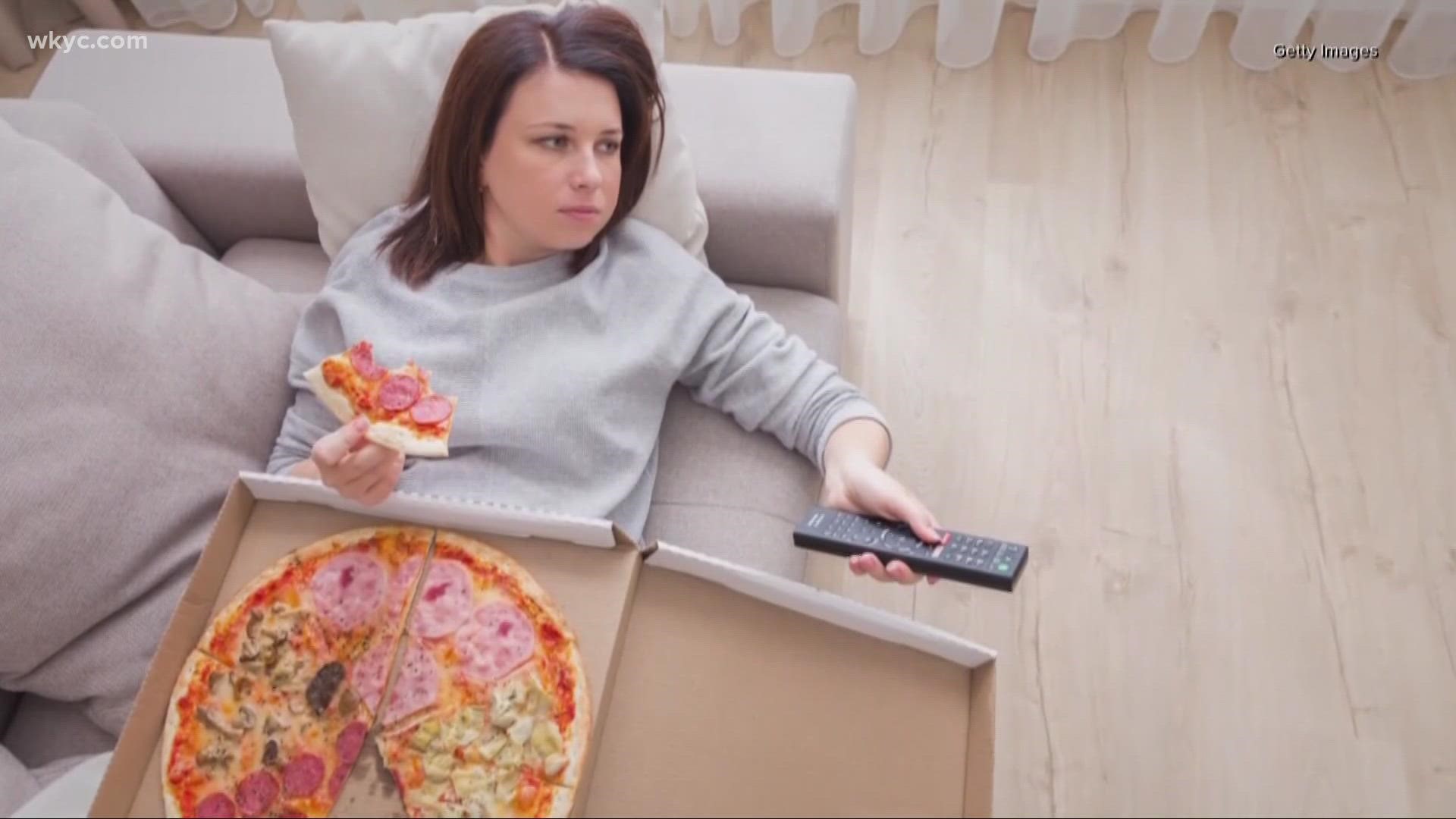