5 Ways your kids are hacking your parental controls

No matter how hard you try, your child will find a way to hack around your parental guidance. Here's a way you can try to stay one step ahead. 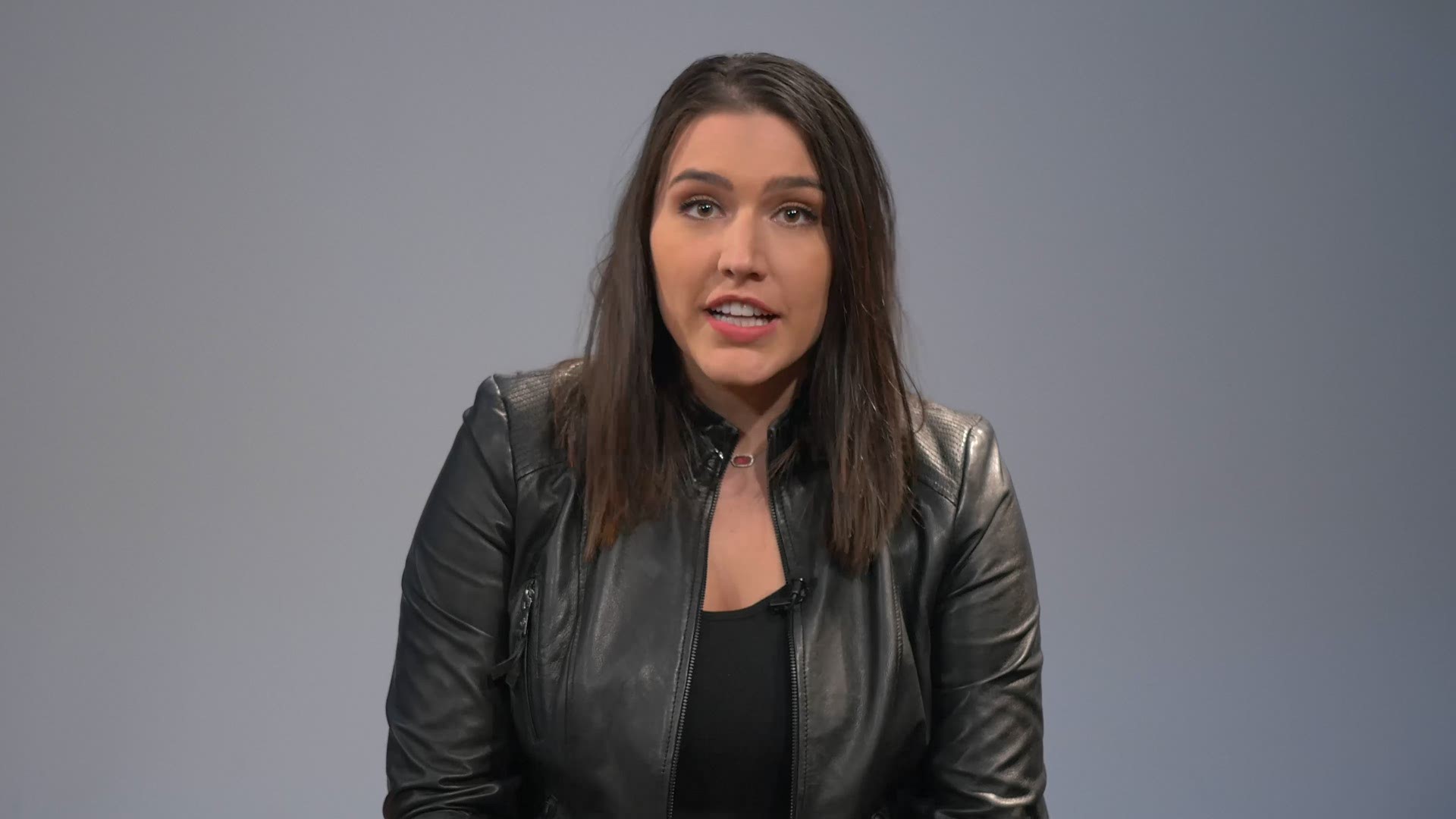 No matter how hard you try, your child will find a way to hack around your parental guidance. Here’s a way you can try to stay one step ahead.

Deactivating GPS tracker apps, like Find My Iphone, are almost too easy for most tech-savvy kids. All they have to do is go to their phone Settings and turn off their location services and wifi capability. And if you think that using a subscription based monitoring system is the solution, there’s a hack for that, too. Spy software guide AcisNI.com explains, that snooping services like Mspy, are specific to the operating system on a given phone. That means a routine iOS (for apple devices) or firmware (for Android devices) update will scrub the spy software off your child’s phone.

Kid’s aren’t exactly speaking another language, but there are some seemingly innocent looking emojis and acronyms that kids are using to disguise what they’re really saying. Fruits and vegetables of a certain shape (eggplants, cucumbers, bananas) refer to male anatomy. Plant emojis refer to marijuana. Stringing together different hand signals creates a not-so-innocent suggestion. If you see a string of emojis or acronyms that don't make sense, it probably means they just don't make sense to you.

There’s nothing easier than hitting the good ol’ delete button to get rid of incriminating conversations. Sorry mom and dad, that method is old school. Teens are now turning to the more popular option: self-destructing message apps. Snapchat is the originator of the idea, but there are dozens of offshoots.

The tech website CNET, highlighted the growing popularity of the app Kaboom, which is equipped with features like screenshot protection and a countdown timer indicating when the message will disappear. Plus it has the ability to link messages across Twitter, Facebook and text.

While encrypted messages aren’t necessarily self-deleting, they have been in the news a lot lately and they are definitely worth a mention. Essentially all it means is that only the sender and the recipient can see the message. WhatsApp is the most popular tool for message encryption. If your child is using WhatsApp, you’ll be hard pressed to see that conversation...just ask the FBI.

These apps are geared at the student crowd and make it possible for users to post while remaining nameless and faceless. It doesn’t sound like such a bad idea, until you remember how anonymity can make it easy for kids to be… well… mean.

Yik Yak is pretty popular with teens and young adults, allowing them to view and rate location-based messages without revealing their identity, but some schools banned the app after incidents of cyberbullying.

Kandid takes Yik Yak a step further. Kandid users can post “confessions”, which are essentially a photo with a text caption laid over top. Teens can see posts from a private school feed, but there’s also an option to view public posting from around your city.

The app After School allows teens to post whatever they want to their school’s message board, while remaining completely anonymous. Because After School users tend to be on the younger side, the app has extra safety measures in place. According to Livewire.com, the app has a zero-tolerance policy for cyberbullying and even has a feature where kids can chat with experts about problems they may be facing at school.

Have you ever heard of a “finsta”? Don’t worry, most people over the age of 25 haven’t either, but it’s definitely a thing. Finstas are a secret account that allows users to throw the typical social media rules out the windows. The number of followers and likes don’t matter on finsta. The point is to be unfiltered. For example, the retouched photo of your daughter and her girlfriends at the mall would go on her Instagram. The photo of them drinking tequila at a house party would end up on finsta.

Finstas, and fake accounts in general, aren’t always as sinister as they seem. Many teens use it to escape the pressure of creating the perfect post, instead choosing to share silly, or at times risqué, photos with a more intimate group of friends.

Now that these five are on a list, your kids will come up with five more. Alli Neal, co-founder of Revved Up Kids, said the best move is to keep working on an open line of communication with your teens.