China recently imposed this restriction on kids under the age of 18. A pediatric clinical psychologist weights in on whether all families should do the same. 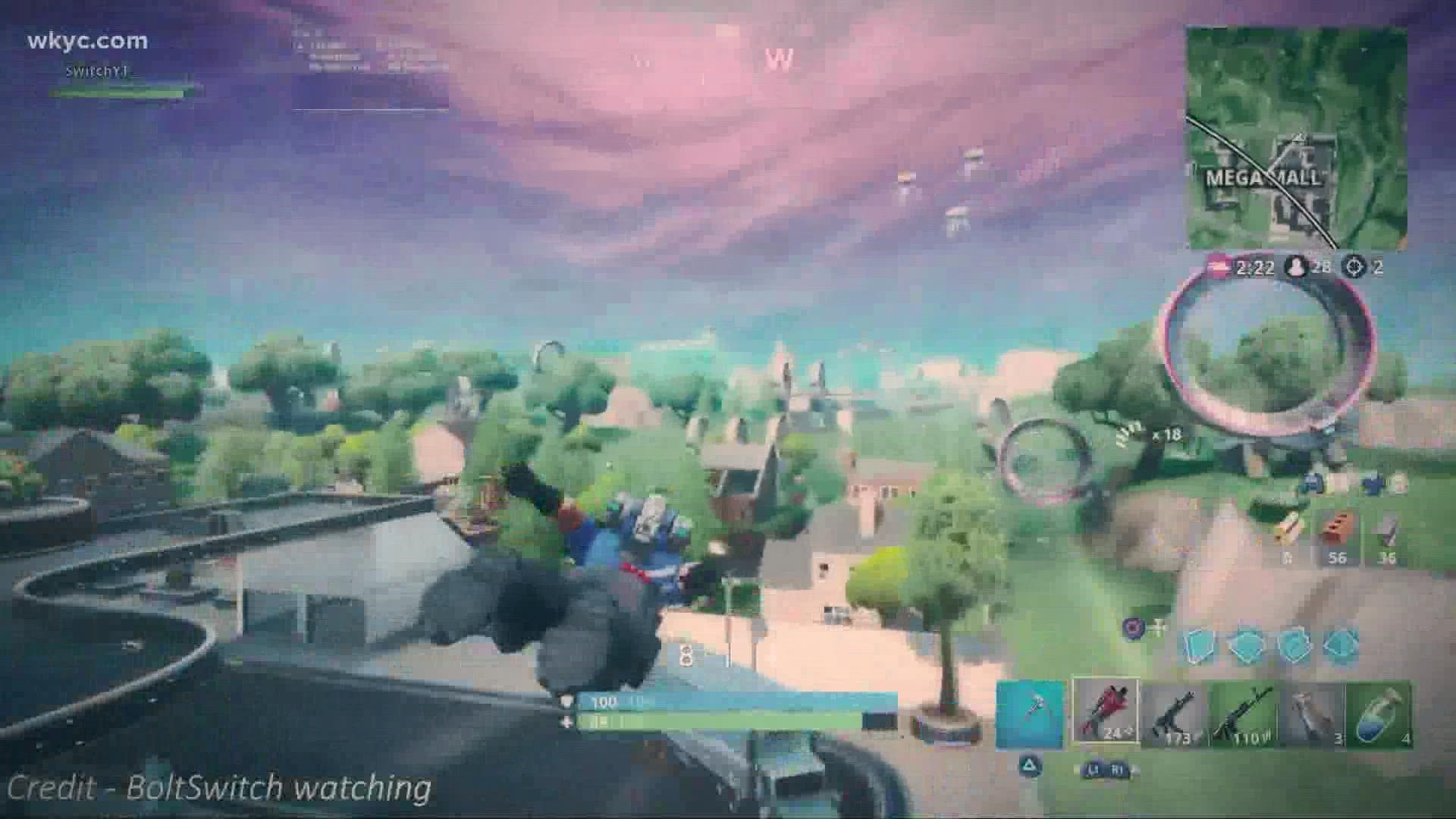 CLEVELAND — Recently, China imposed a restriction on video games, limiting playing time to just 3 hours a week for anyone under the age of 18. China's government said it was because they saw an unhealthy trend and signs of addiction in young people. It's a strict crackdown and addresses an age-old question in families: what should the screen time limit be? In this week's Mom Squad Pod, Maureen Kyle talks to Dr. Kate Eshelman with the Cleveland Clinic on boundaries you should set.

“Quite honestly, at initial glance it seems quite low,” Eshelman says in regards to the 3 hour a week limit.

“A few years ago, the American Academy of Pediatrics came out with a recommendation for two hours a day. And that changed a little bit because I think it depends on what it's being used for. Even now, my children are back in the classroom, but now even in the classroom they are using the screen so much and so much work is being done online, on the computer at home it's not so much paper and pencil anymore,” she said.

Studies vary on whether violent video games impact children. But Dr. Eshelman says every parent should be mindful about what the content contains.

Listen to the Mom Squad Pod on Podbean

Listen to the Mom Squad Pod on Apple Podcasts

Listen to the Mom Squad Pod on Spotify

Listen to the Mom Squad Pod on Google Podcasts

“The games do have ratings. So, I think just like when you're choosing a movie for your family to watch, that parents should heed those ratings, that there are games that are intended for individuals of a certain age and to your point - the technology associated with those games, especially for younger children it's harder to distinguish between reality and a game, and part of that is developmentally appropriate you know this magical thinking when we're really small," she said.

To listen to the entire interview, download the Mom Squad Pod anywhere you get your podcasts.

EDITOR'S NOTE: The video in the player below is from a previous Mom Squad Pod.