This festive holiday cocktail is actually quite easy to prepare. 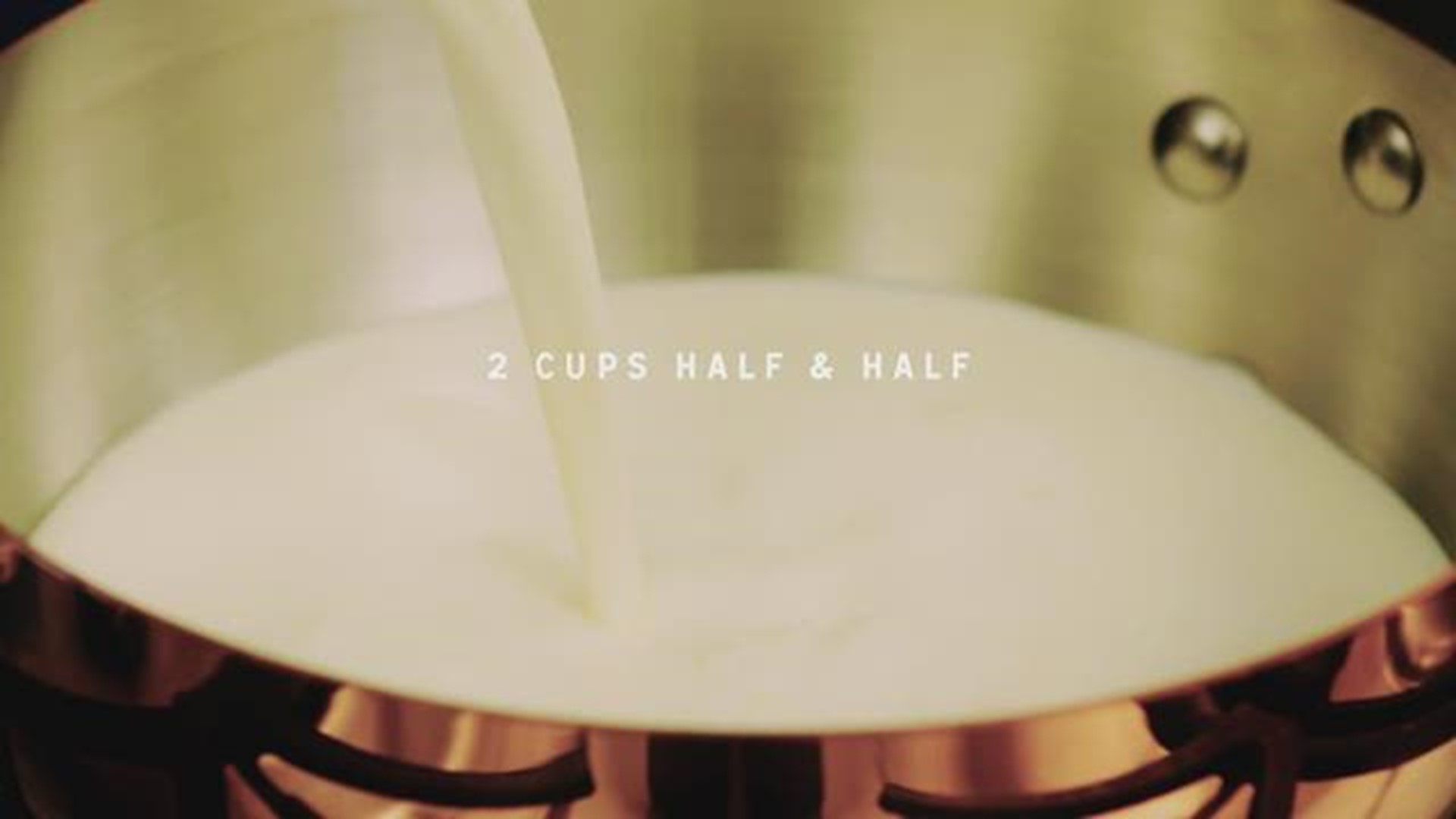 Tis the season for friends, family, and a delicious glass of eggnog! Don't make the mistake of serving a store-bought variety. This festive holiday cocktail is actually quite easy to prepare, and you'll love this recipe — it adds a little spice with the addition of star anise and cinnamon. Bottoms up! Cheers!

Place half & half, cream, star anise, and cinnamon stick into a saucepan and simmer. Once mixture has come to a simmer remove from heat and cover. Allow to steep for 30 minutes.

Pour mixture into a bowl over an ice bath and allow to cool completely.

Place the egg yolks and sugar into a clean mixing bowl and mix together using a hand mixer until the mixture turns a pale yellow, about 3 minutes. Stir in the infused cream mixture and bourbon until fully incorporated. Set aside.

Pour egg whites and cream of tartar into a clean mixing bowl and whip (using a clean hand mixer) until stiff peaks form. Fold egg whites into the yolk mixture until fully incorporated and chill until ready to use.

MORE FROM THE KIN COMMUNITY: