'Bay Village is where we wanted to be.' 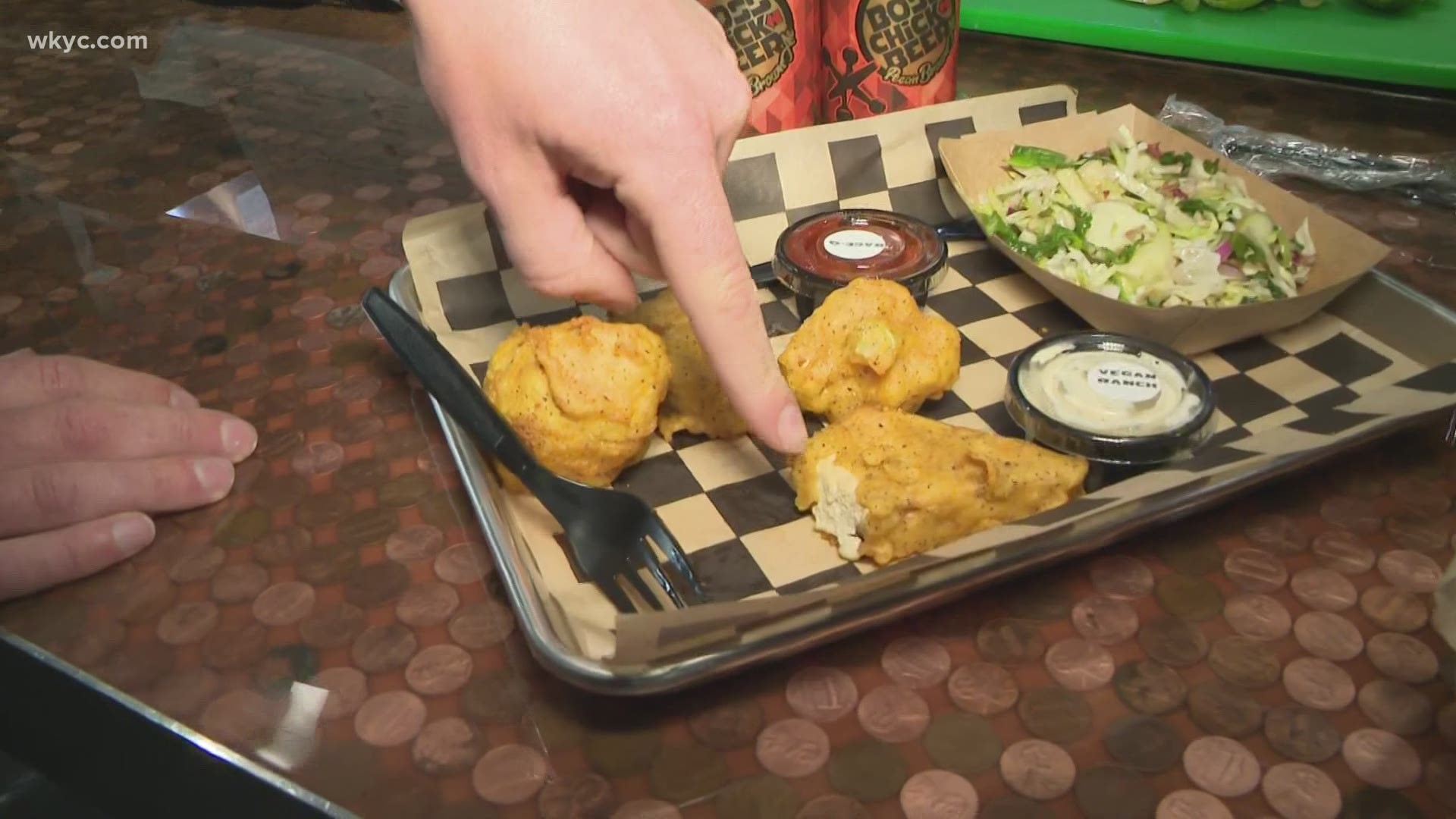 BAY VILLAGE, Ohio — It's been a rough year to be a restaurant owner. Even for Cleveland food veterans like Heather Doberling and Emily Moes, co-owners of Boss ChickNBeer. For almost a year, the tag team chicken duo didn't take a paycheck to ensure their staff stayed employed throughout the pandemic.

"It was not a glamorous year," laughed Doberling in an interview with 3News in March.

But their persistence and loyalty has started to pay off. After becoming a staple in Berea for the past three years, they are now opening their doors in Bay Village.

"Bay Village is where we wanted to be," Moes said.

The two Clevelanders serve nothing but locally grown and sourced food and beers.

The "Boss Chicks" are hoping to become as big of a hit in Bay Village as they are in Berea. The new store is located at 27321 Wolf Rd, Bay Village open from 4-10 p.m. Tuesday-Saturday.

Editor's note: Video in the player above was originally published March 19, 2021.