Find out why the newest location for Angie’s Soul Café will not accept cash. 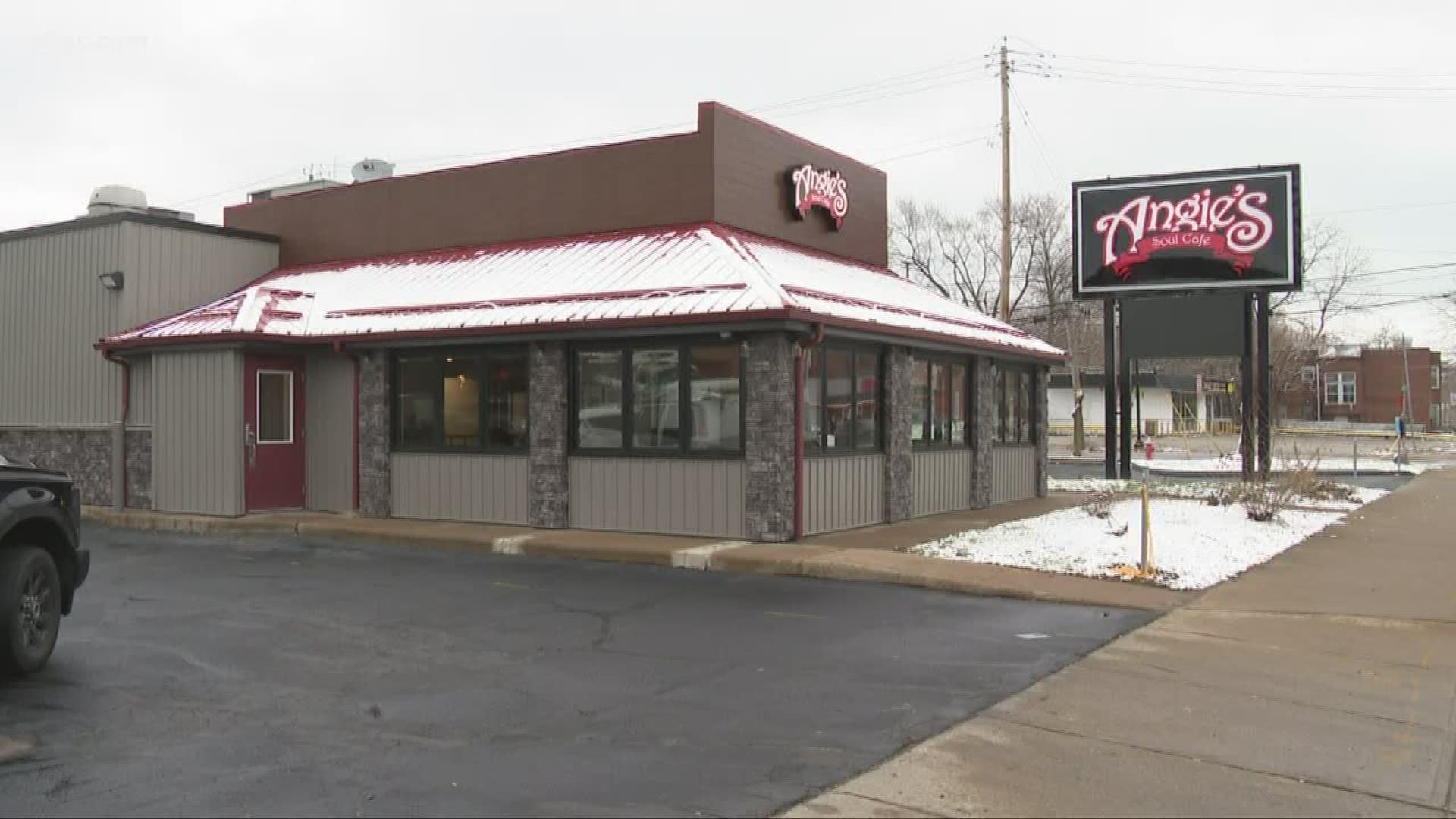 CLEVELAND — A new business model is set to roll out soon at a local restaurant: No cash payments!

The finishing touches are still being done at Angie’s Soul Café on Cleveland's Carnegie Avenue. When the restaurant opens soon, owner Akin Affrica says it will not accept cash payments.

"They were on a robbing spree in the area and came in unfortunately while we had customers in the building," he told 3News. "[They were] waving guns. No one got hurt, but it was still devastating."

While Affrica focuses on making sure his restaurants serve up the best soul food possible, he realizes by not accepting cash, it could cost him customers.

The other Angie’s Soul Café locations will continue to serve up soul food and accept cash and credit cards. If all goes well at the Angie’s on Carnegie, the other Angie's locations could be next in line to go cashless.

Several major cities are now tackling the issue of cashless restaurants. Philadelphia recently banned them, and the city of Chicago tried to ban them before the proposal eventually failed.