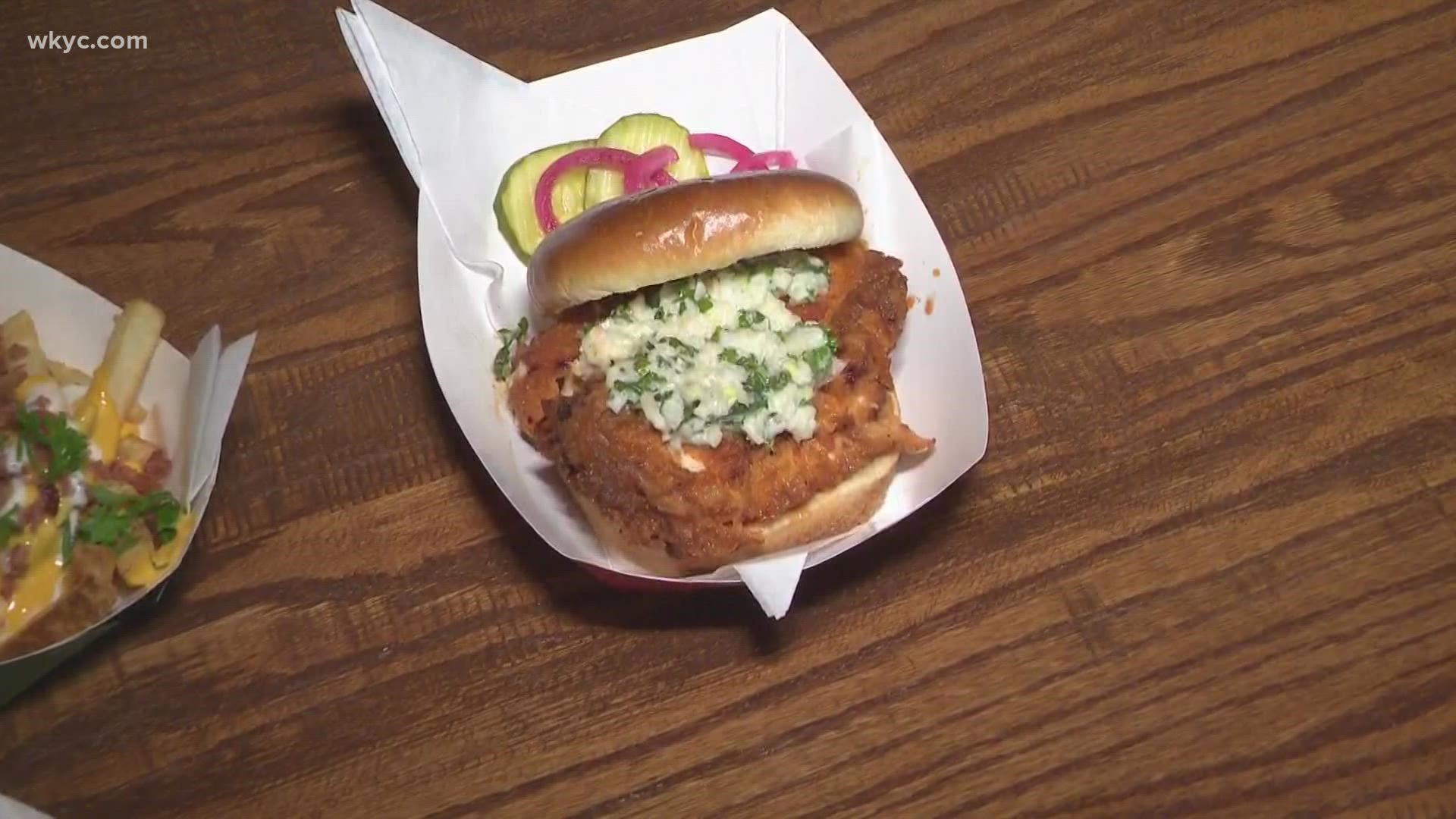 CLEVELAND — It wouldn't be football without some awesome food. At FirstEnergy Stadium, they have elevated their menu throughout the years by bringing in many local chefs to serve their best eats at Browns games.

From Rocco Whalen's Cleveland nachos to barbecue served up by Michael Symon, the Cleveland Browns are welcoming a new chef to the stadium food scene: Chef Vick Searcy, owner of Sauce The City.

Sauce The City has made a name for themselves with their Cleveland Hot Chicken Sandwich, and now you can grab one at FirstEnergy Stadium on Sundays.

"I am thrilled. Having the number one hot chicken sandwich and partnering with the number one NFL team, it's amazing," Chef Vick told 3News on Friday.

You can find Sauce the City's Cleveland Hot Chicken Sandwich on the Club Level at FirstEnergy Stadium.

We also talked with Chef Adam Lizak about those legendary Cleveland nachos, which he said is the one food item you simply have to try when attending a Browns game. Check them out below: 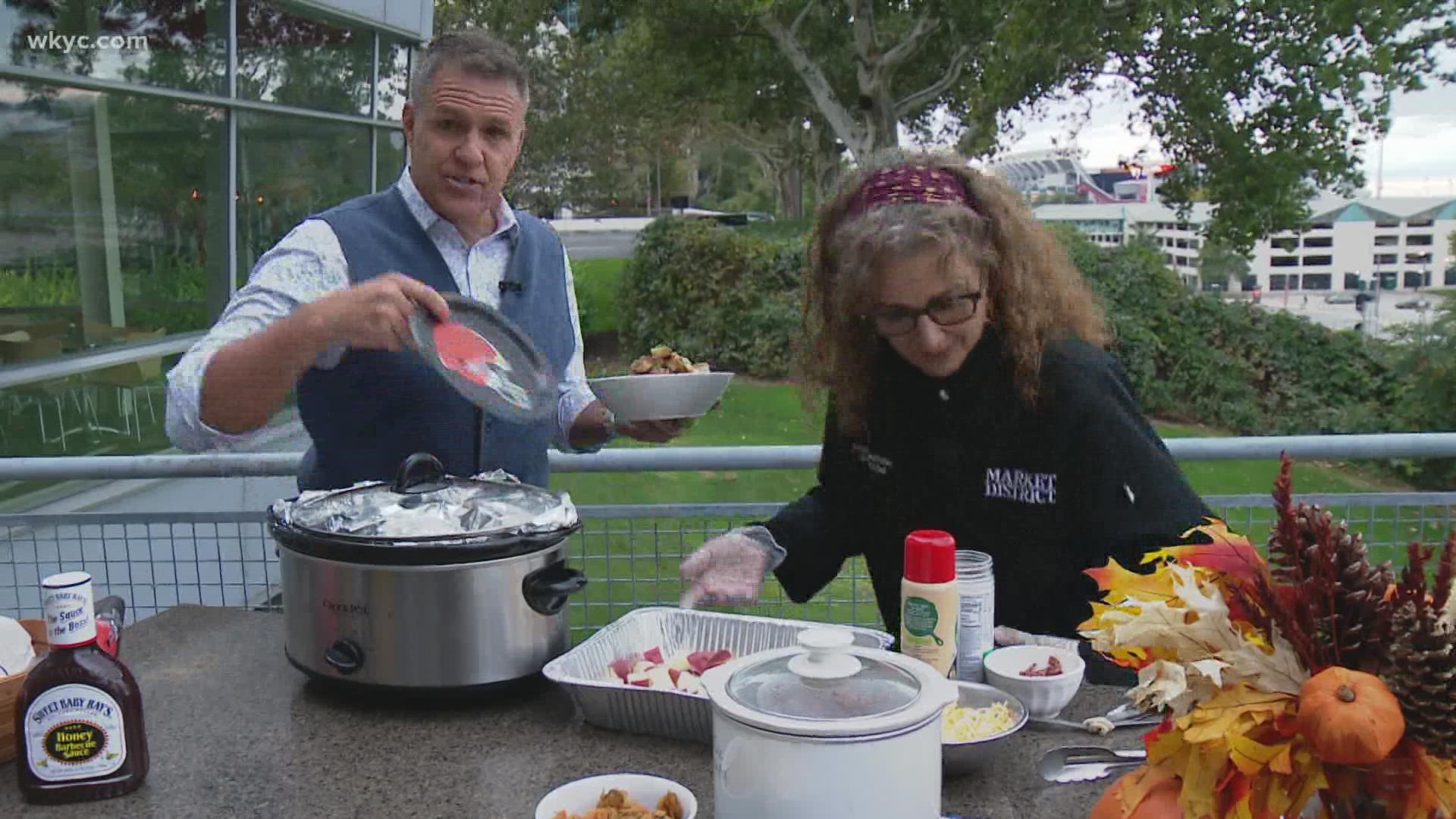