Eddie Tancredi previously owned Distill Table in Lakewood, but closed it due to the pandemic. 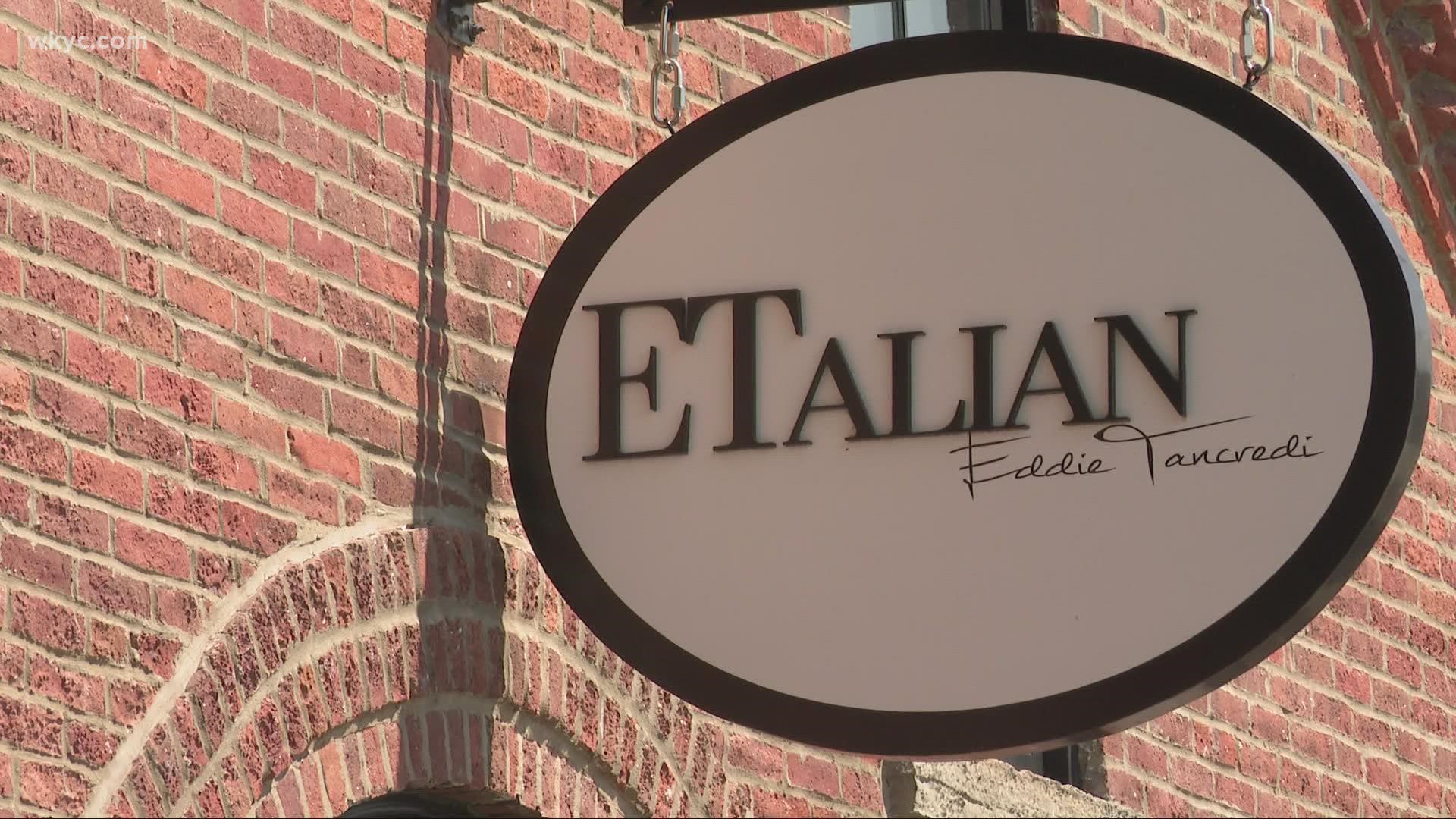 CHAGRIN FALLS, Ohio — This week, Eddie Tancredi opened ETalian in downtown Chagrin Falls. The restaurant’s name is a portmanteau that blends the chef’s initials with the featured cuisine. Unlike his previous restaurants, which include places like Adega downtown and Distill Table in Lakewood, this one is a hyper-focused fast-casual establishment that specializes in Naples-style wood-fired pizza.

In partnership with the building’s owners, Ed and Amy Weinfurtner, the chef transformed a 1,200-square-foot brick shell into an airy farmhouse-chic pizzeria. New windows open onto the upper falls of the Chagrin River and fill the space with the sounds of rushing water, honking geese and bustling foot traffic.

The focal point of the restaurant is the wood-burning oven, a beautiful piece of equipment imported from Italy. At temperatures approaching 800 degrees, the oven bakes pies in less than two minutes. Options include a half dozen white and red-sauce pies with various toppings. The personal-size pizzas can be order unsliced, sliced or folded “wallet-style” for enjoyment from a paper pouch.

“This is actually the traditional way that you’re supposed to eat it,” says Tancredi. “Now, a lot of people in America don’t do that, but if you go to Naples, that’s how they serve it.”

The pizzas are joined on the menu by three salads, oven-baked cheesy bread and pane con gelato – essentially an Italian ice cream sandwich – for dessert. A selection of beer, wine and cocktails also is on hand.

Guests can order and pay ahead online for easy pickup, they can order from a kiosk inside the restaurant, or they can walk-up to the register to do the same if they prefer. There is seating for 24 indoors plus another 30 on the front and side patios.

Tancredi says that 2020 was a devastating year that led to the closure of his last restaurant, Distill in Lakewood. In many ways, he adds, ETalian is a response to the past year and a half, but also to many industry-wide shifts that already were afoot. By focusing on a few great products and selling them in a fast-casual setting, the chef can limit the number of employees needed, reduce the food inventory, and keep those soaring food costs in check.

“I’m always going to be in this industry, but after the past year I kind of wanted to look back and see what’s going to be feasible and make sense moving forward,” Tancredi explains.

Check out their full menu here 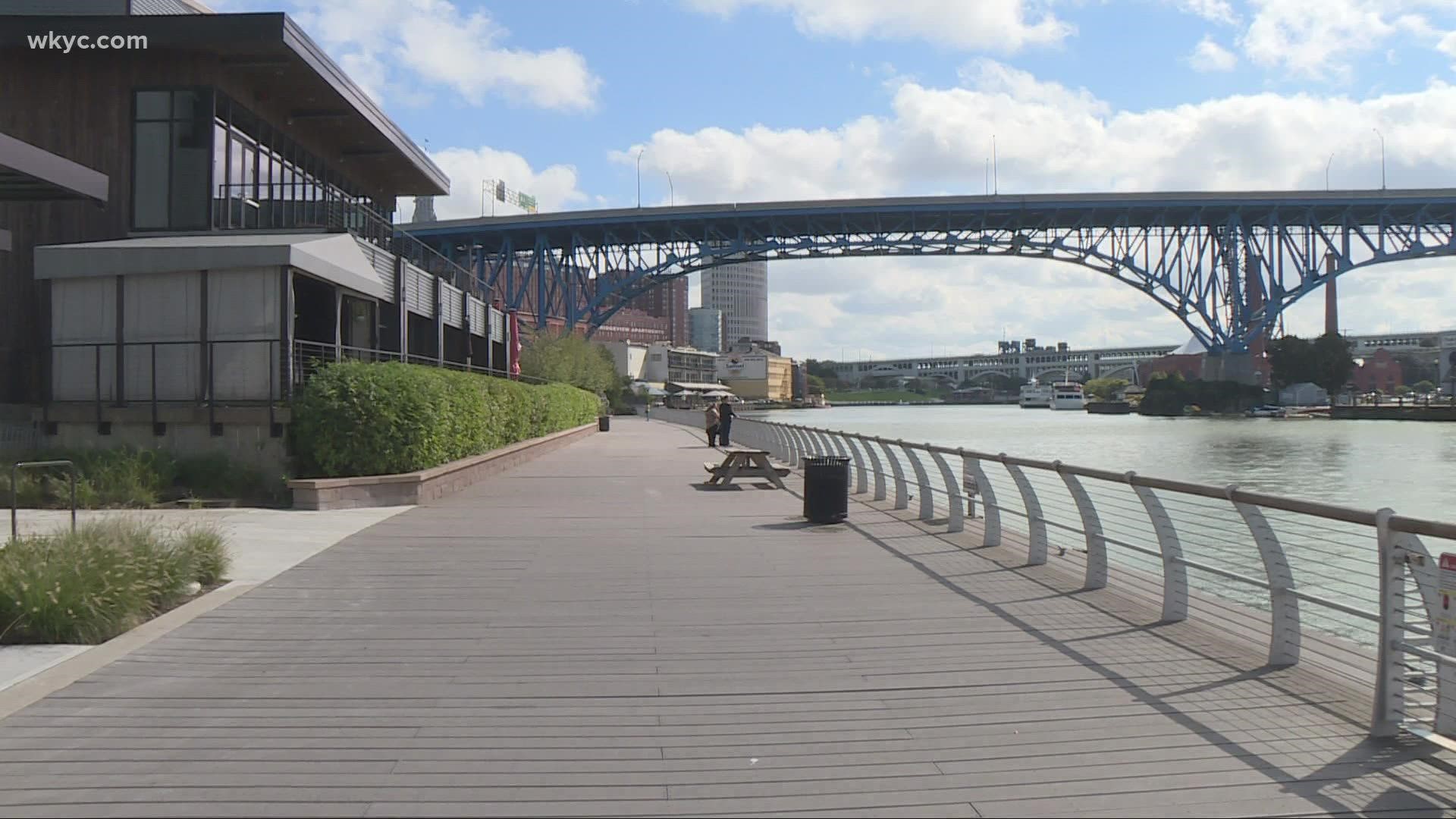