They can help shuttered places open again and also save new concepts money. 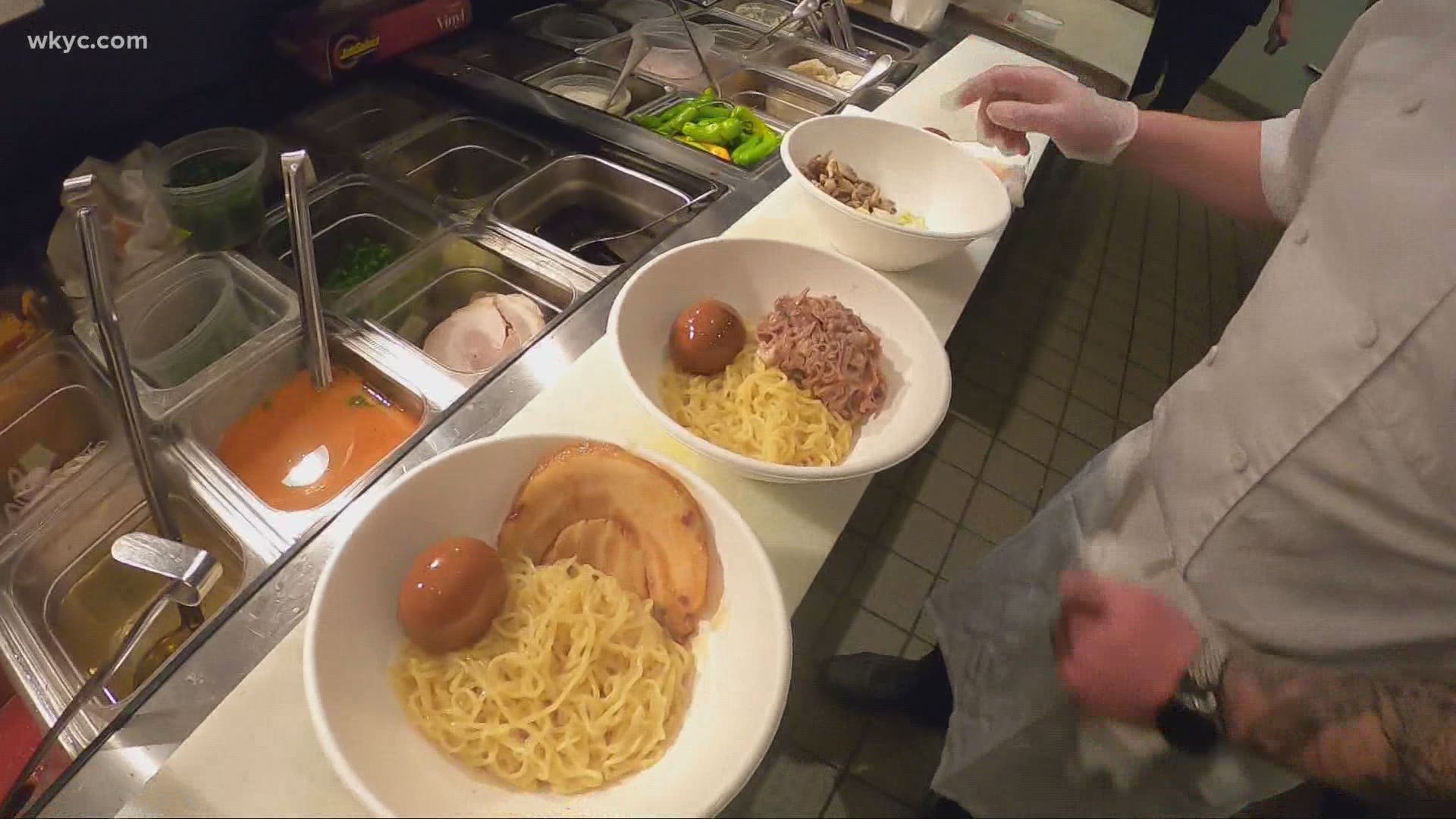 CLEVELAND — The restaurant industry was flattened last year thanks to COVID-19, but coming in to jump-start some spots? The pop-up.

It's not a new idea, but something the three pop-up starters we talked to say it's exploding in popularity because it saves money they'd otherwise spend on just running a kitchen, along with breathing life into other shops recently forced to close.

"I think a lot of people are seeing opportunity to get in where places that have been here a long time are closing and creating new space for people who are younger or who have new ideas." says Leanne Leanne Kubiez, one half of the Debauchery pop-up in Bar Oni in the old Ushabu restaurant in Tremont.

The concept is one of several trying out the pop-up. Debauchery is taking the approach of being a new concept in a semi-new but already existing restaurant. You can try Cleveland favorites like chicken paprikash and pierogis there every Tuesday night.

But the pop-up can take on many forms, including a new food concept out of a tried-and-true kitchen. That's how Flour Restaurant in Moreland Hills is handling it with their ramen pop-up Tuesday through Thursday nights.

Flour hopes to change up their concept in coming weeks as well. Other places like Good Meal Jane, a pizza pop-up, are making old spaces like the Ohio City Galley new again.

They offer piping hot thick pizza pies, but you can't exactly pop-in unannounced there. The pop-up operates on an order-ahead basis, but customers are still coming hungry.

"The owner made it to where if they come in and do that they pay $100 a pizza," Good Meal Jane's Chef Will said. "They thought it would deter people, but we still get people coming in to get pizza."

While things could change as traditional restaurants start to see a boom in business again, these places are hopeful to continue the trend.

"It only takes one person to believe in you to make everything launch," Kubiez said. "I'm very grateful to have this space."

Each pop-up hopes to expand on their concepts in coming months. Good Meal Jane says they could be a mainstay at the old Galley space soon. The owners of Debauchery say they could be looking for a brick-and-mortar restaurant as well. 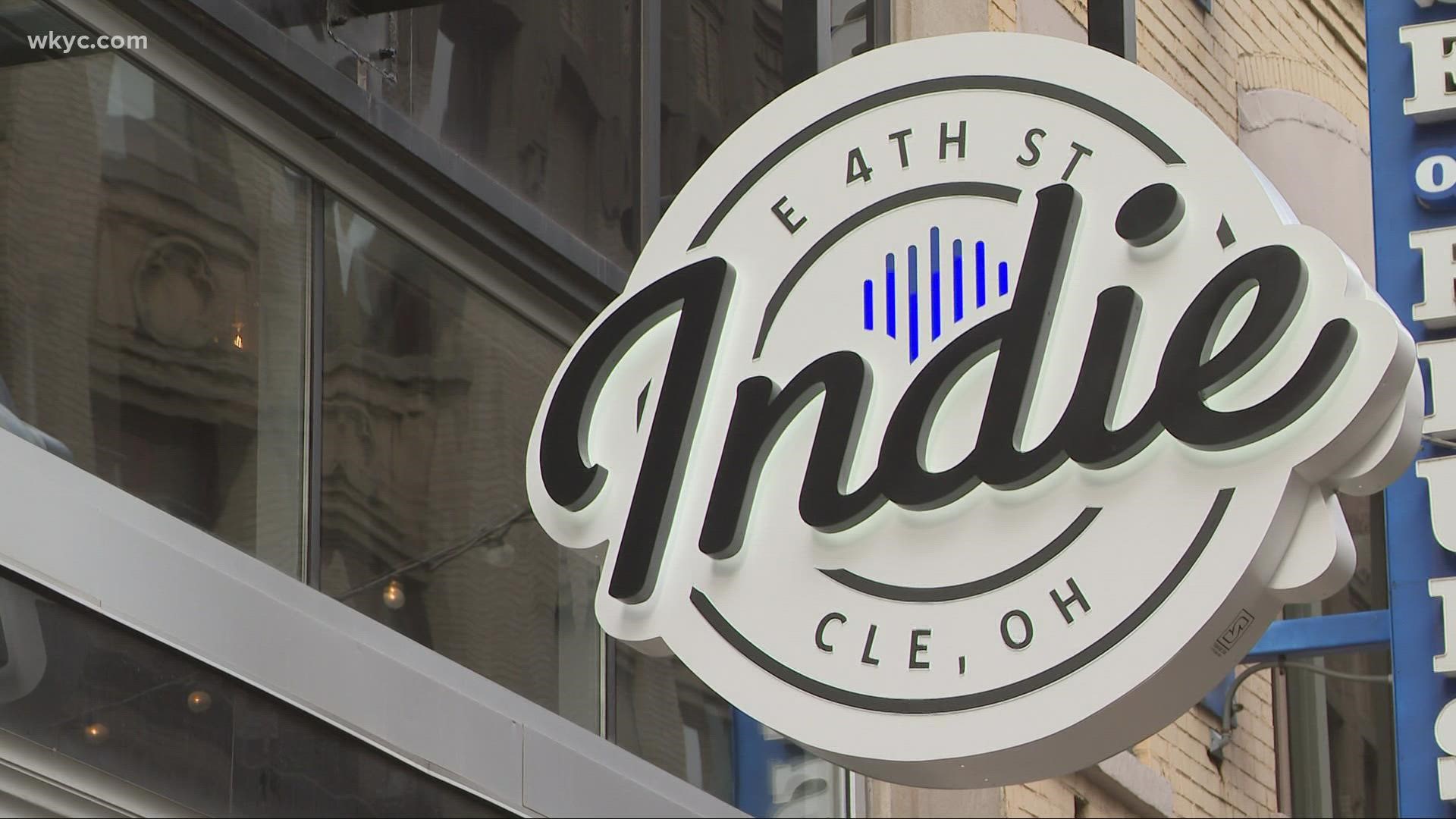