What's the first thing you think of when you hear someone say salt? In Cleveland, it's becoming clear you should think of our next 'game changer.' 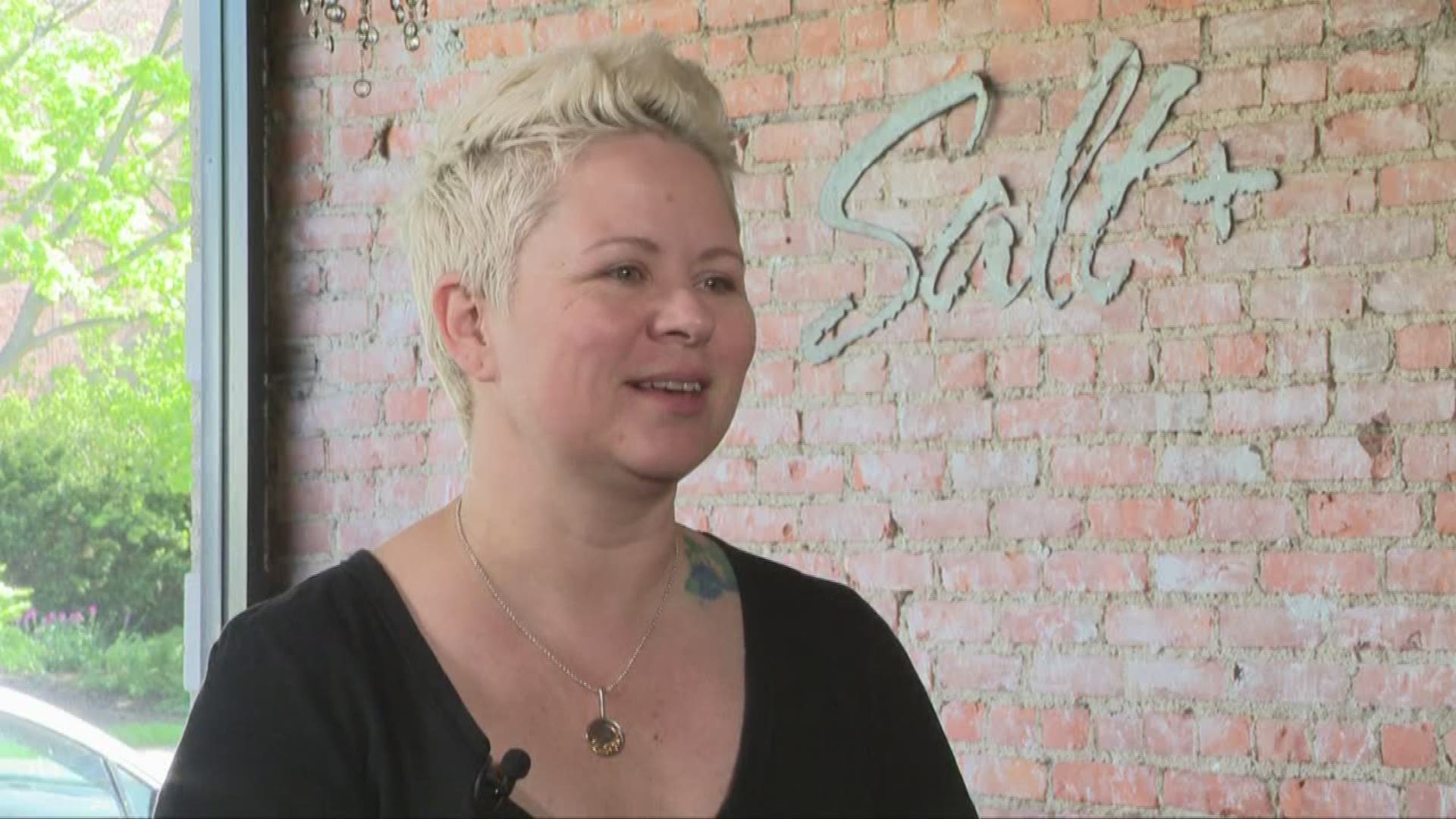 CLEVELAND — Today, we introduce you to chef Jill Vedaa.

Since opening her first Salt+ restaurant just three years ago in Lakewood, Vedaa has been racking up accolades and honors, soaring to the top of Cleveland's culinary scene.

"I didn't think I was going to be a chef when I was a little one," Vedaa said. "I had different aspirations. I wanted to be an artist. I just kind of fell into the restaurant business and really loved it."

The Cleveland native and graduate of Bay High School has received two consecutive James Beard semi-finalist nominations, which are the Oscars of the food world.

Vedaa has been in the Cleveland restaurant scene for more than 20 years, working with some of the best chefs in town.

What’s more impressive is that she never went to culinary school!

She's also no stranger to TV cameras as she won Guy's Grocery Games on the Food Network last year.

At Salt+ (the plus is silent) she focuses on creative, small plates. Her menu changes every 10 weeks and her restaurant is wildly popular.

So what is next?

"We definitely want to do another restaurant. In Ohio City, there's a ton of growth going on right there, and I think it would be advantageous for us to do something in that area. It's going to happen, I think, within the next year or so.

How does Vedaa feel about women rising to the top of her business and what's her favorite dish she's ever made for the restaurant? Watch Dave Chudowsky's full interview with Vedaa in the player above.