Grape-Nuts shortage: Why it's harder to find the breakfast cereal

Some people are getting so desperate for Grape-Nuts, the cereal is being sold on eBay. 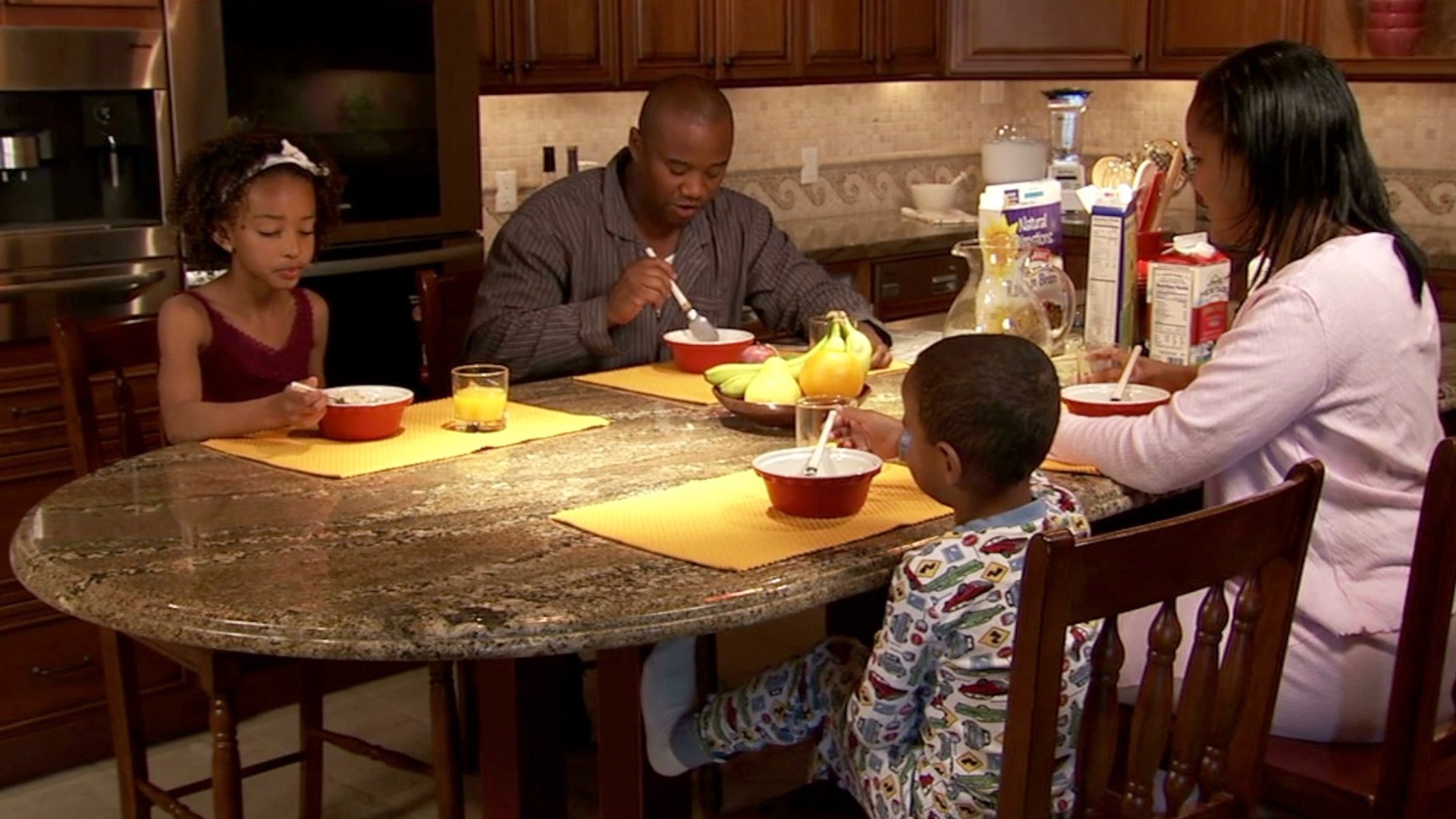 Fans of the breakfast cereal Grape-Nuts may have noticed it's been missing from many store shelves for the past few months -- another result of the coronavirus pandemic. But the makers say there are no plans to permanently end the cereal.

"We are sorry you are having a difficult time locating this product, we would like to inform you it has NOT been discontinued," a message on the Grape-Nuts website reads. Multiple reports say it's a supply-and-demand issue. As more people are stuck at home and eating breakfast in their own kitchen (or having a midnight snack), demand for cereal has gone up.

“Grape-Nuts is made using a proprietary technology and a production process that isn’t easily replicated, which has made it more difficult to shift production to meet demand during this time,” Grape-Nuts Brand Manager Kristin DeRock told the New York Times. She said the hope is to have Grape-Nuts fully back on shelves by spring.

So why is a cereal made neither of grapes nor nuts called Grape-Nuts? Even the folks who make the wheat and barley cereal can't nail it down between two likely scenarios.

"One says that (Grape-Nuts developer C.W. Post) believed glucose, which he called “grape sugar,” formed during the baking process. This, combined with the nutty flavor of the cereal, is said to have inspired its name," the website says. "Another explanation claims that the cereal got its name from its resemblance to grape seeds, or grape 'nuts.'"