He asked, you answered: See where Browns fans think Odell Beckham Jr. should grab a bite to eat in Cleveland

Here are just a few of the ones we got from you! 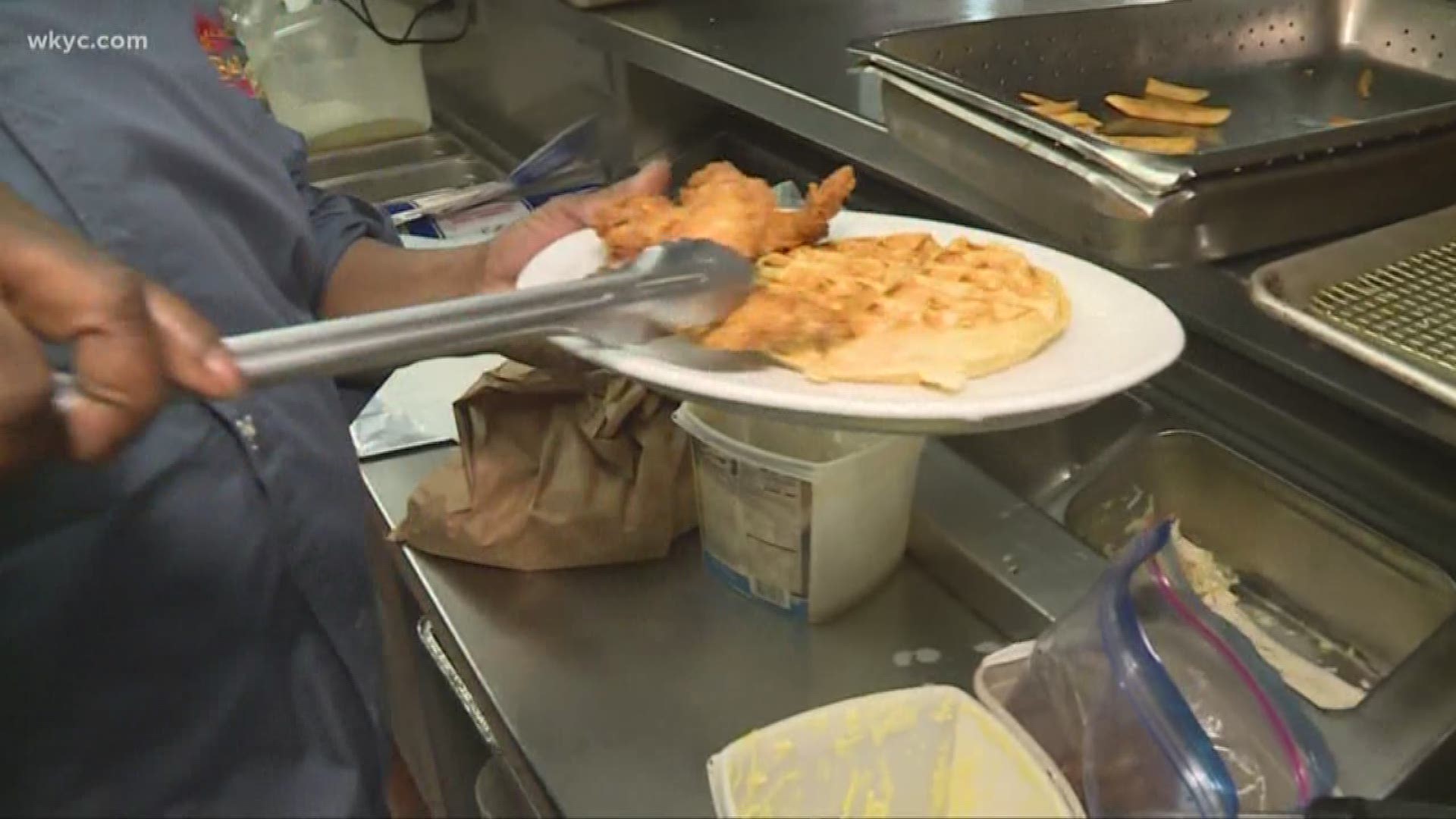 He hasn't even played a down for the team yet, but new Browns receiver Odell Beckham Jr. is already making a positive impression on the fans.

In what will surely earn him some "gets us" points, OBJ asked on Monday where "the best place to eat in Cleveland" was. Thousands responded to his tweet alone, and hundreds more left their own suggestions on WKYC's social media pages.

We brought up OBJ's tweet with Jonathon and Amelia Sawyer during our latest edition of Let's Be Clear. "We would also recommend the Greenhouse Tavern," smiled Amelia. "That's the only one that matters," Jonathon added.

Photojournalist Carl Bachtel journeyed to some other local restaurants to hear their pitches to OBJ. Irie Jamaican Kitchen is serving up some great cuisine. "Our jerk chicken is the best in Cleveland," said chef Bryce Jordan. "You can't go nowhere else and get better jerk chicken than you can right here at Irie."

But it's not all about speed. To add bulk, try Solkolowski's University Inn or grab a corned beef at Slyman's. It'll bulk you up for Cleveland's Winter. But there's a place where they'll treat OBJ like family. Beckham's B&M Barbecue.

Gregory Beckham runs B&M BBQ's in several locations. He's even added a twist to a Cleveland favorite, the Polish Boy sandwich. In addition to the sausage, fries, cole slaw and bbq sauce, he added beef brisket. Odell, we give you "The Polish Man."

"When he catch that ball and come down and be there, they'll want to move outta his way," Gregory Beckham laughs. "Because when he come down he's gonna come down hard. Beckham hard."

On Tuesday morning, we asked you on social media where you would recommend OBJ to dine.

Here are just a few of the ones we got from you!

Will Kessel: "George’s in Canton. Looks all run-down, but they have the best burgers around."

Mark Toddy: "He's an athlete...check out the West Side Market for AWESOME, fresh everything!"

Susan Sklenar: "It’s not in Cleveland but you have to try Mikes Place in Kent .... it’s the best"

Phire Daniels: "Bet he's never had 'Cleveland food'...for a polish boy...Mt. Pleasant or Kim's would be best. To me, Kim's also has the best wings."

Debbie Juker: "Mission Barbecue in Parma! I believe Joe Thomas is part owner. The only one around. So good!"