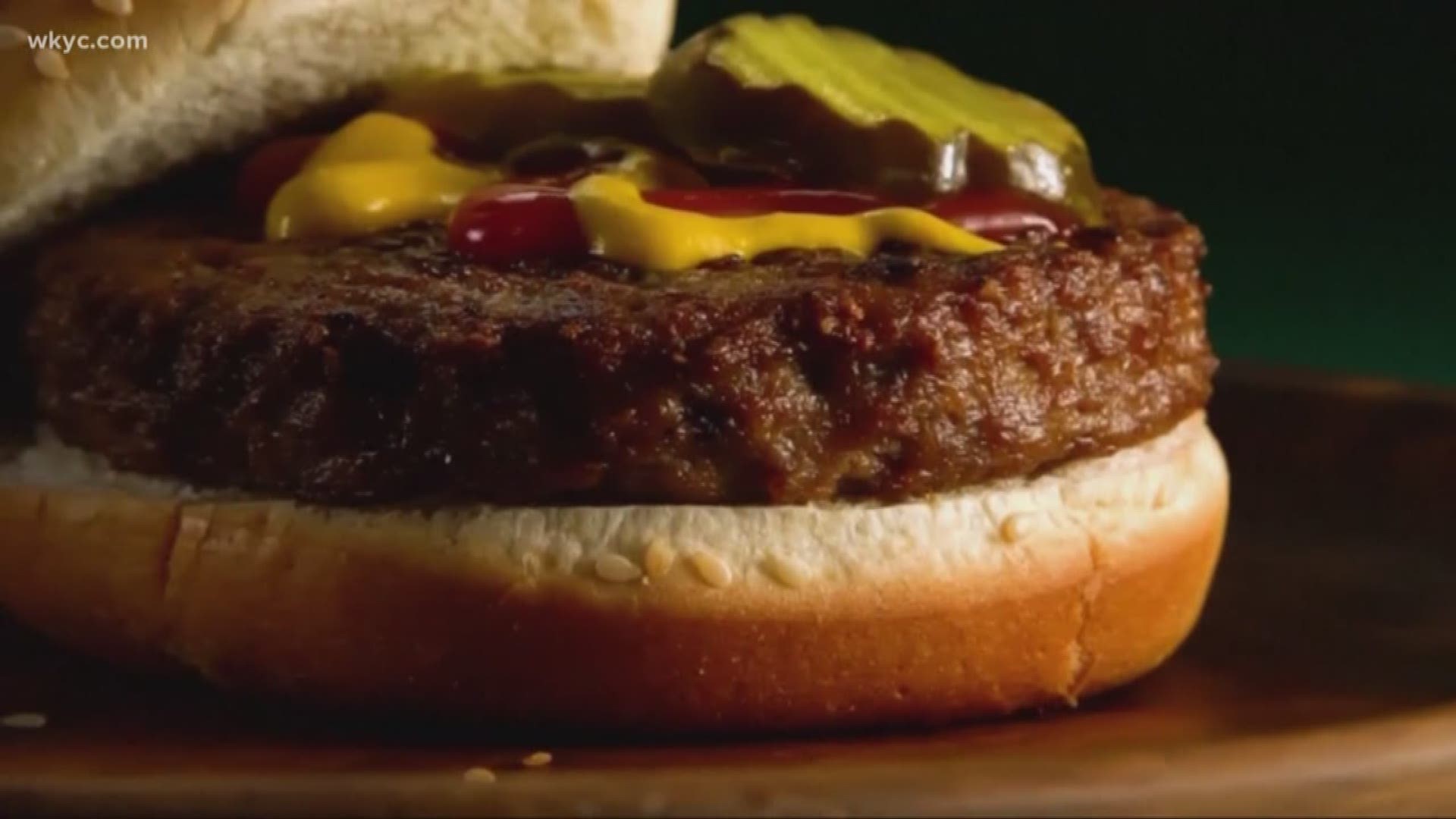 CLEVELAND — Cleveland restaurants are ready to bring the beef.

Cleveland Burger Week is July 15-21, meaning more than 25 area restaurants will be serving up special burgers for $5. It's a chance for Clevelanders to try new restaurants and explore different parts of the city.

Special passports are also available for download. Collect five stamps from five participating eateries and you'll be entered for a chance to win an "ultimate grill out." 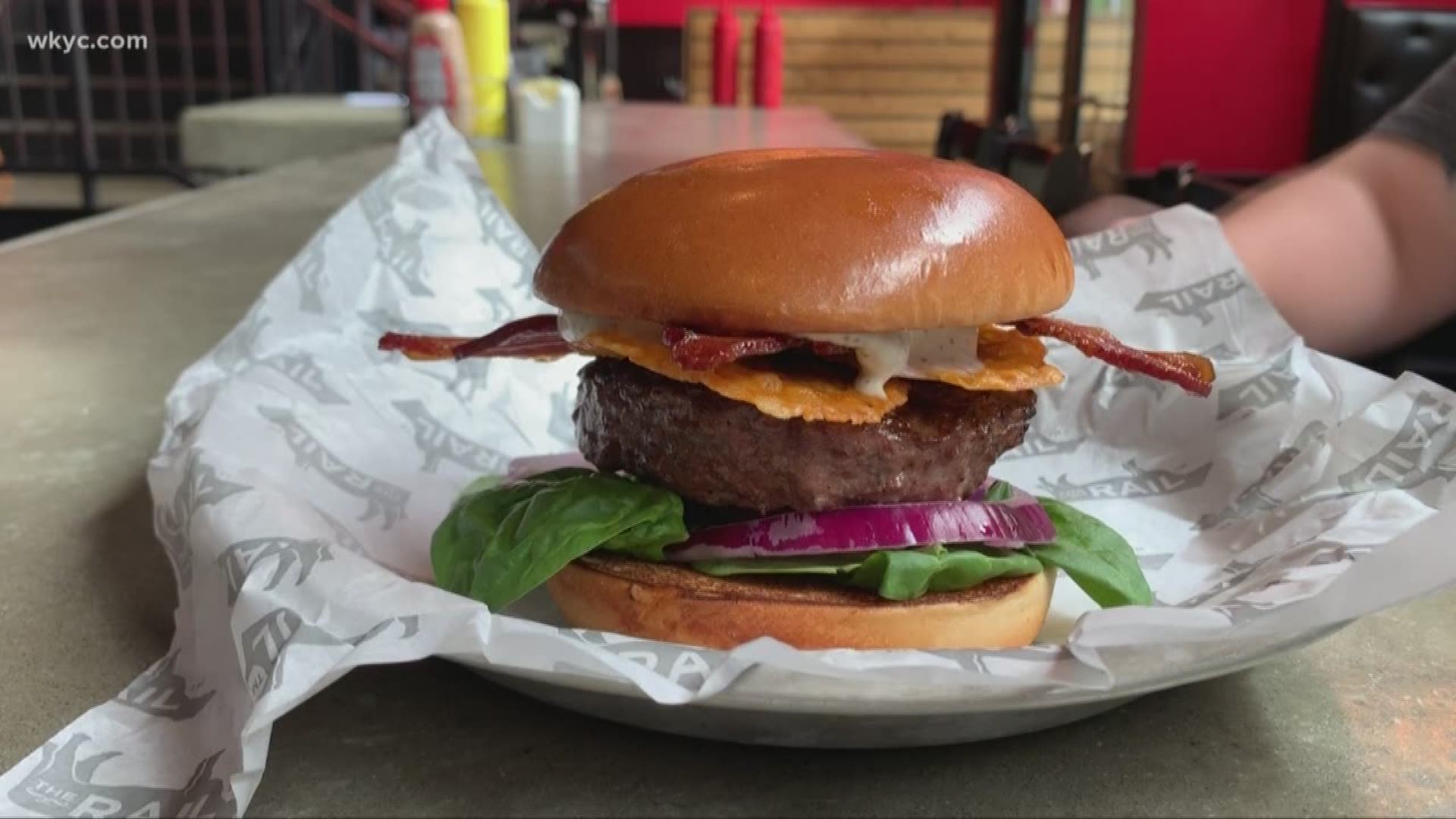 Check out the full list of participating restaurants below:

WKYC also wants to know where viewers go for a good burger. Let us know your favorite spot: