Symon is also reportedly closing his B Spot burger restaurants in Strongsville and Crocker Park. 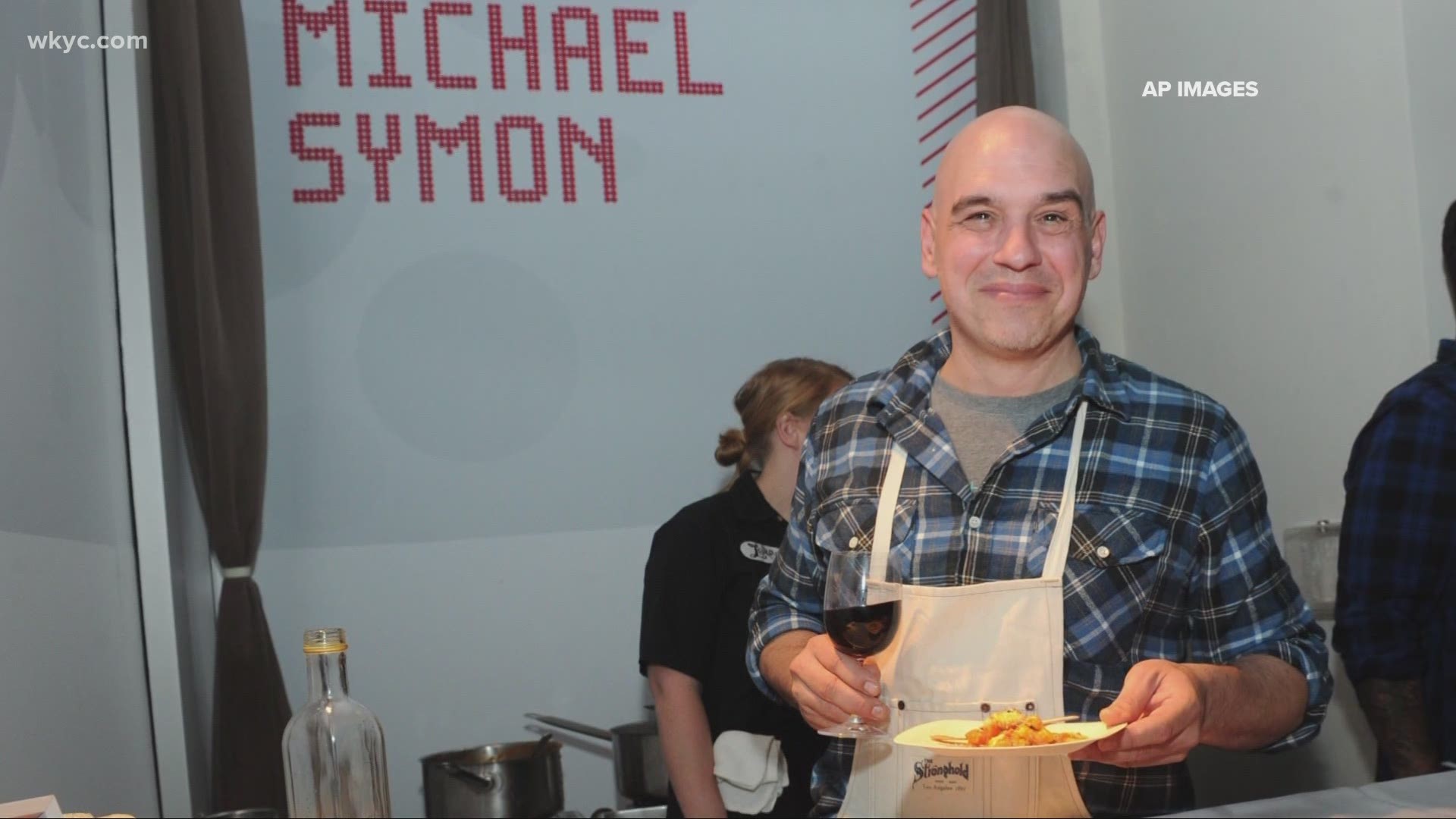 CLEVELAND — Lola Bistro has been a staple of E. 4th Street in downtown Cleveland for years. Now, the restaurant owned by Michael Symon, has closed its doors, according to Doug Trattner of Cleveland Scene.

Trattner, who is also a contributor for 3News, reports that Symon said the closure will be permanent “unless something miraculous happens.”

“We started looking at the numbers and decided that we just can’t do it,” Symon said in Trattner’s report.

Symon is also permanently closing his B Spot burger restaurants in Strongsville and Crocker Park, according to Trattner’s report.

“We came to the conclusion that we could either keep two open and have a chance or keep five open and they all close,” Symon said in Scene’s article.

As of 10:30 a.m. Friday, none of the restaurant Web sites or social media pages addressed the reported closures.

Mabel’s BBQ on E. 4th Street in downtown Cleveland and B Spot in Eton will reportedly stay open.

Earlier this year, Symon offered his thoughts on how the COVID-19 pandemic was impacting the restaurant industry.

"I would say three out of 10 (restaurants) probably won't be able to re-open again,” he said back in April before Ohio lifted indoor dining restrictions. “That's going to cause a lot of hardship for a lot of people.”

NOTE: Interview below was originally published on April 29, 2020: 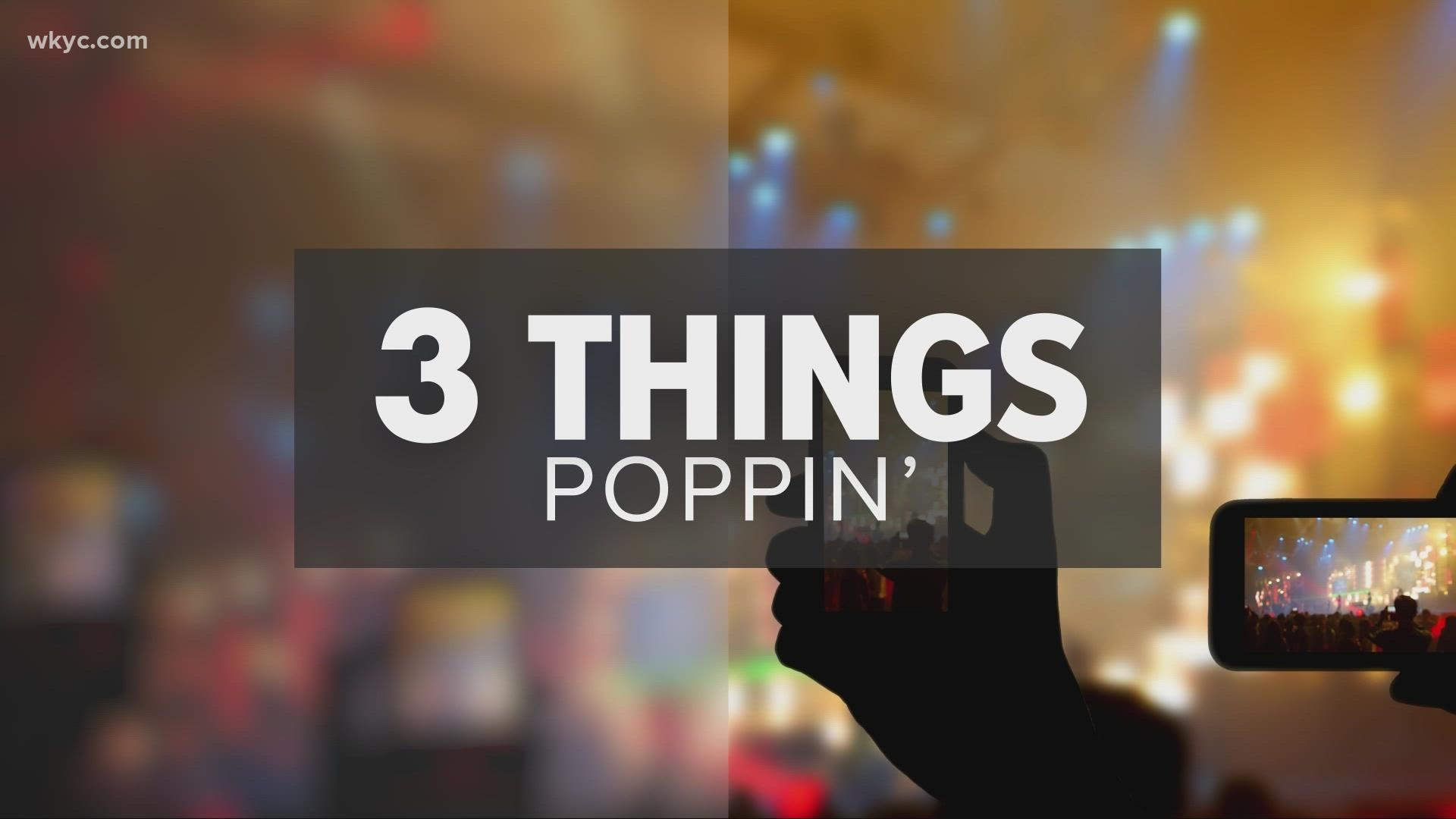