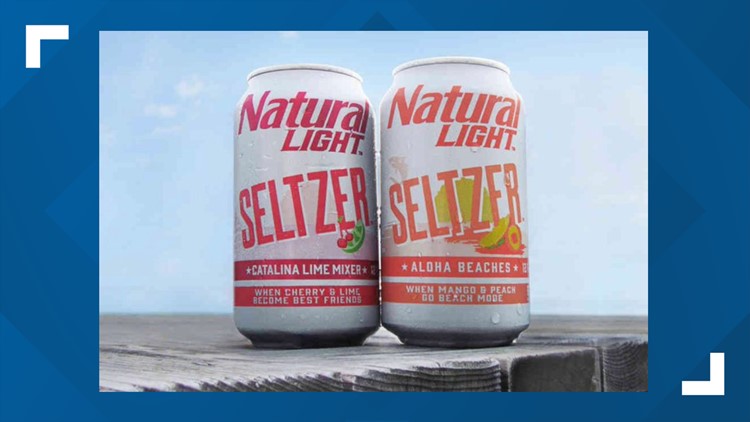 Natural Light is joining the summer craze with hard seltzer

Natural Light first served the beer of the summer with Naturdays, a strawberry lemonade beer that has kept drinkers happy and refreshed on hot days.

Now, the brand is joining the popular seltzer craze to rival popular brands like White Claw and Truly.

Natural Light on Monday announced plans to launch two hard seltzers. One is called "Catalina Lime Mixer," a cherry-lime-flavored pun off the famous scene from Will Ferrell's "Stepbrothers" movie. The second seltzer is called "Aloha Beaches," a mango-peach flavor.

According to Natural Light's Twitter account, the seltzers are expected to hit store shelves by late August.