NorthEATS Ohio: Fat Head's is brewing up more than beer 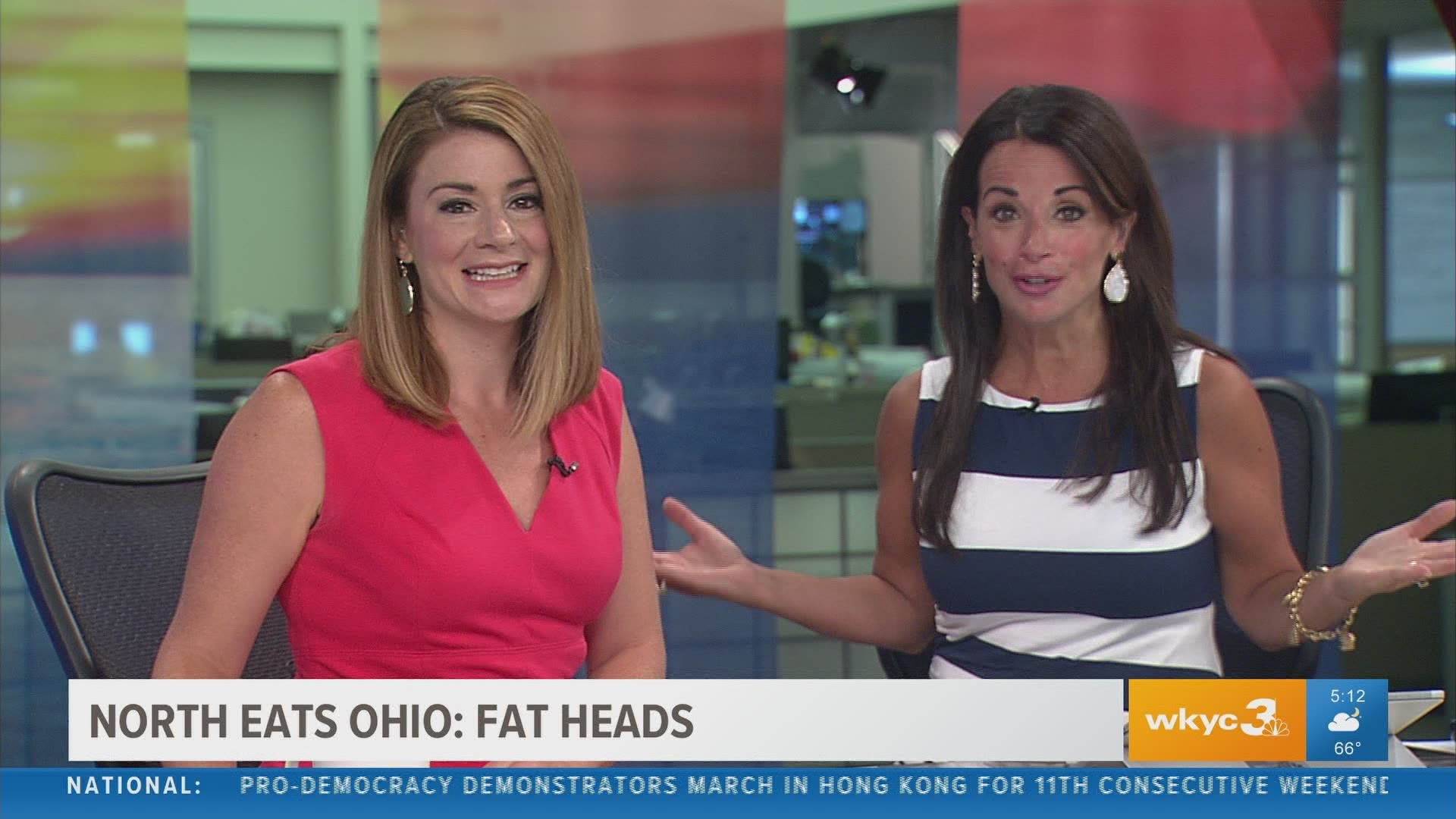 MIDDLEBURG HEIGHTS, Ohio — Everyone knows Fat Head's for their unique beers, but they're also known for their award winning BBQ.

From brisket to fall off the bone ribs and chicken wings, Fat Head's grills it, smokes it up and smothers it in BBQ sauce.

All of their BBQ creations are seasoned and smoked in house under the watchful eye of co-owner Matt Cole. Cole is behind the beer creations of Fat Head's, but BBQ has become his (not so) secret obsession.

When they moved into their Middleburg Heights location last year, Cole made room for his secret weapon, a huge industrial smoker that can cook up to 700 pounds of chicken at one time.

Accompanied by his classic beer creations, it has become a staple for BBQ lovers in Northeast Ohio.

Check out Fat Head's as they celebrate the one-year birthday of their Middleburg Heights location at 17450 Engle Lake Drive.

RELATED: NorthEATS Ohio | The secrets of Boss ChickNBeer in Berea: 'This is the best chicken I've ever had'