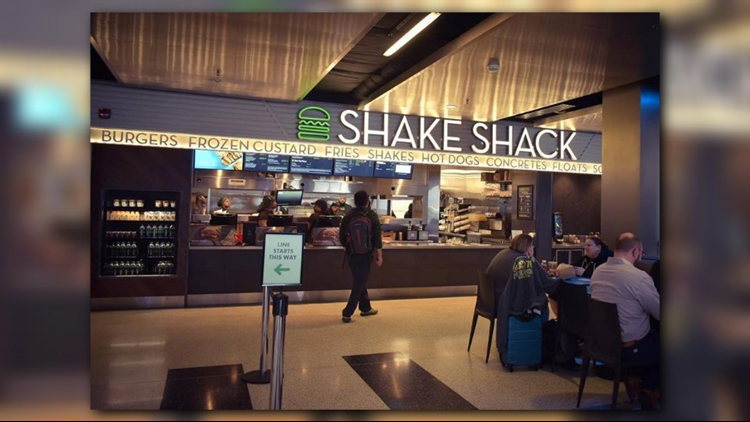 Shake Shack is spreading its wings in Northeast Ohio.

“We’re pleased to bring this wildly popular casual dining concept to the airport and offer passengers more of what they crave on the go,” said Tina LaForte, vice president of Fraport Cleveland, developer of the retail program at CLE

Since its opening, the restaurant has had a cult-like following in Northeast Ohio.

“The response has been outstanding. We are thrilled to welcome this critically acclaimed eatery to the airport and offer travelers a fresh take on foods they grew up with," said Airport Director Robert Kennedy.

With such success, continued expansion would be the next logical step. While the franchise at Hopkins is only the restaurant's second location, there are plans to bring a third location to downtown Cleveland.

RELATED: Get ready! Shake Shack could have downtown Cleveland restaurant open in 2019