An official opening date is expected to be made public soon. 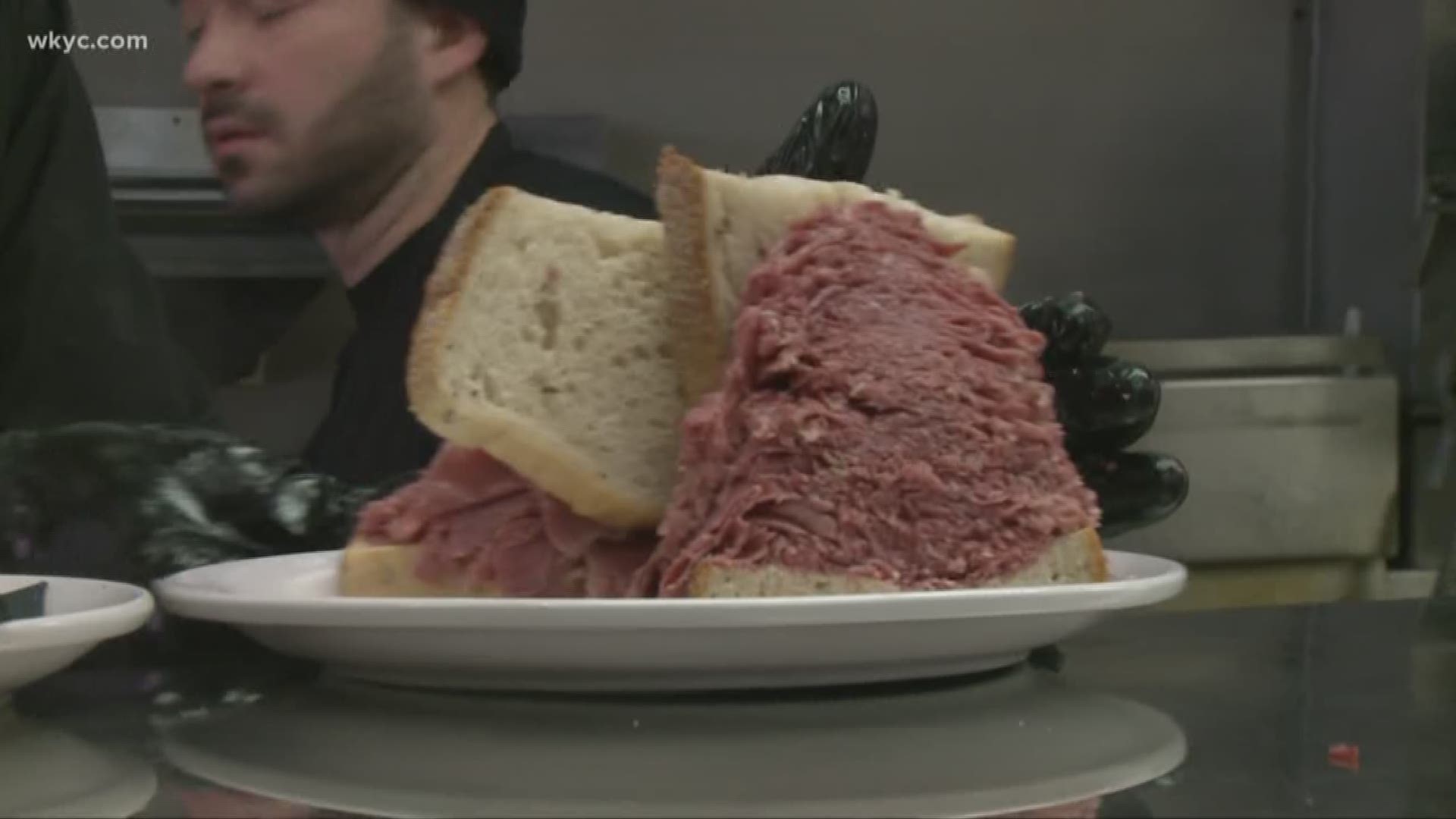 MENTOR, Ohio — Lake County residents should get ready for plenty of corned beef, pierogies, and beer.

Slyman's Tavern is getting ready to open up it's newest location on Mentor Avenue in, of course, Mentor. The legendary Cleveland area eatery has been posting updates to its social media pages throughout the last few weeks, and is expected to announce an official opening date soon.

Slyman's Tavern is an extension of the original Slyman's located in downtown Cleveland, with restaurants already opened in Beachwood and Independence. In addition, Avon is also expected to get a tavern in the near future.

The downtown spot is so famous, it has even been known to host a major celebrity or two, including former President George W. Bush and then-Vice President Joe Biden.

Those looking to apply for a job at the Mentor Slyman's can do so here.