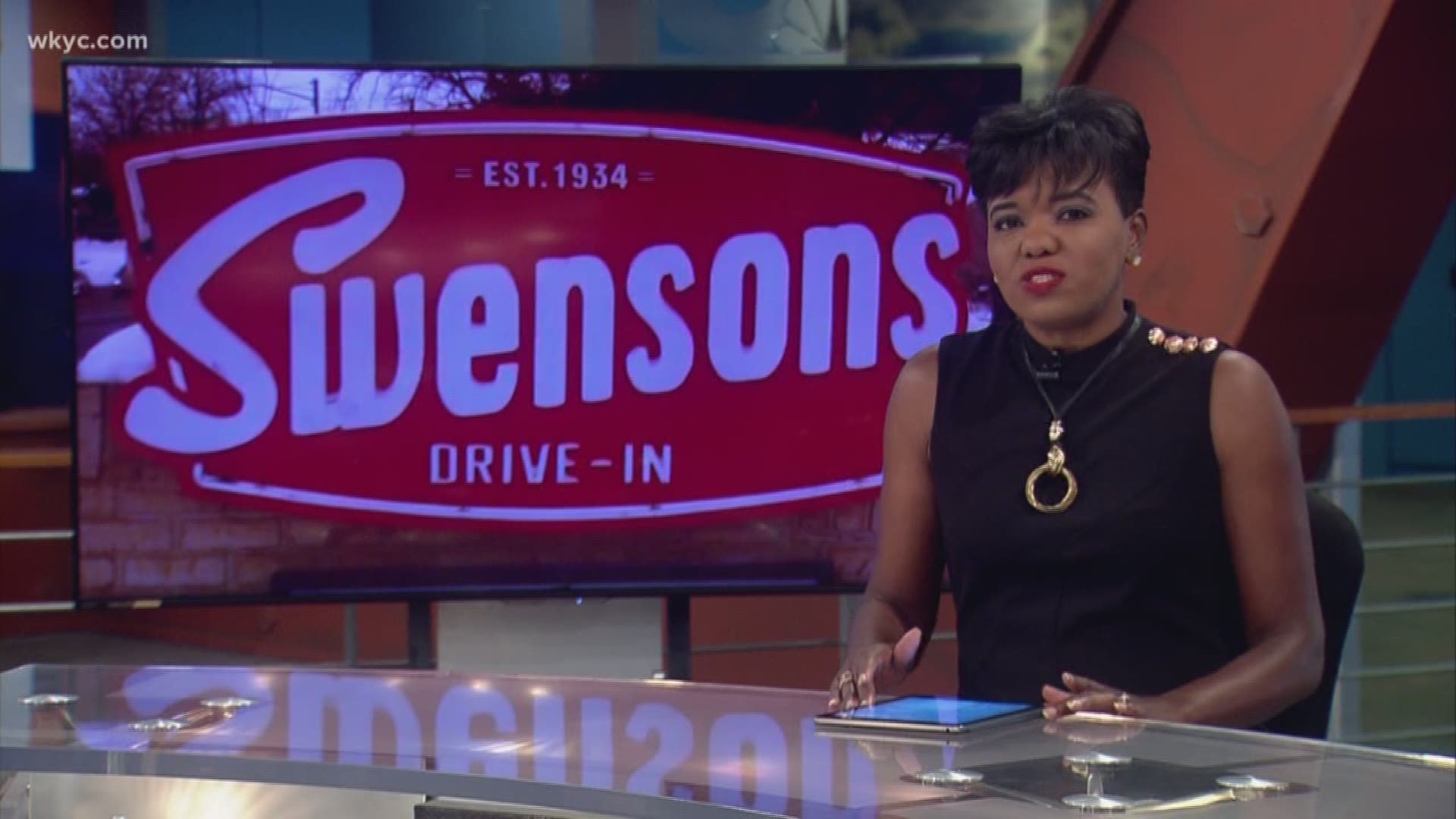 COLUMBUS, Ohio -- The iconic Akron-based drive-in burger chain is expanding farther than it ever has before.

Swensons made a "special announcement" Tuesday morning to reveal they are breaking ground on a new restaurant in the Columbus area for the first time ever.

The new location will be at 7490 Sawmill Road. An opening date has not been announced.

This comes as Swensons is currently building a new restaurant in Avon and one in North Olmsted, both of which are expected to open later this year.

“For anybody who grew up in the Akron area they kind of know it, but for anybody who's unfamiliar with the drive-in experience, this is all curbside dining,” Swensons spokesperson Crystal Griffith told WKYC when the chain opened its University Heights restaurant earlier this year.

Known for its signature Galley Boy, which is a double cheeseburger smothered in two homemade sauces, Swensons is consistently ranked among America's best burger spots. It's even a favorite of Akron native LeBron James.