When it comes to burger joints, Swensons has been recognized among America’s best.

Known for its signature Galley Boy, which is smothered in two sauces, Swensons ranked at #22 -- the only Ohio burger spot to land in the top 50.

The list was grilled up earlier this month by Business Insider using Foursquare ratings and reviews.

Swensons is a drive-in style eatery where employees race out to your car on foot.

It's even a favorite spot for Cavs star LeBron James and his family.

There are seven Swensons locations in Northeast Ohio: West Akron, North Akron, Montrose, Stow/Kent, North Canton, Jackson and Seven Hills. One of their restaurants is on wheels as Swensons rolled out their own food truck a few years back.

What topped the list? Here are the five favorites: 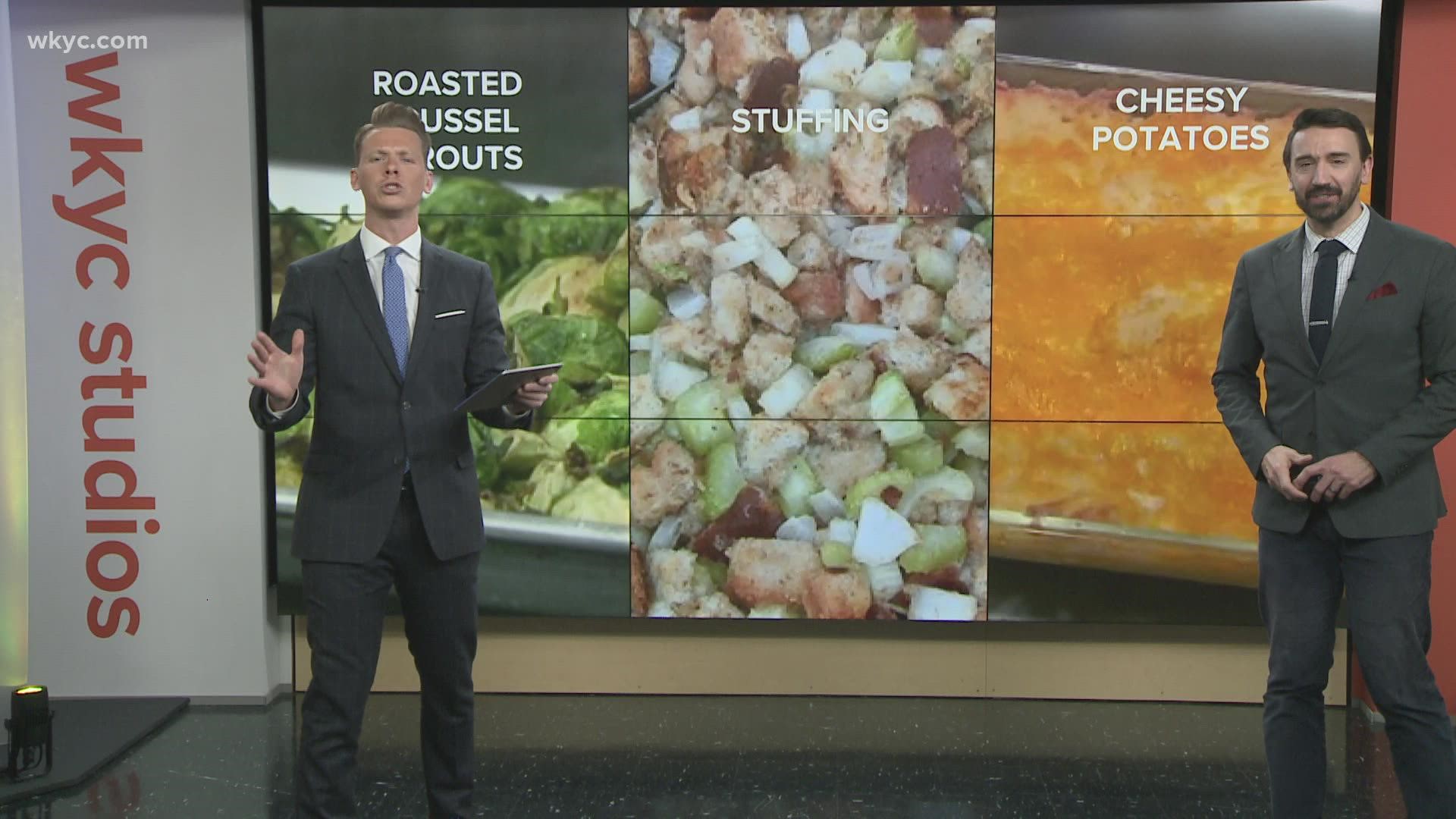