Known for its iconic Galley Boy burger, Swensons has won the title for having the best burgers in Northeast Ohio. 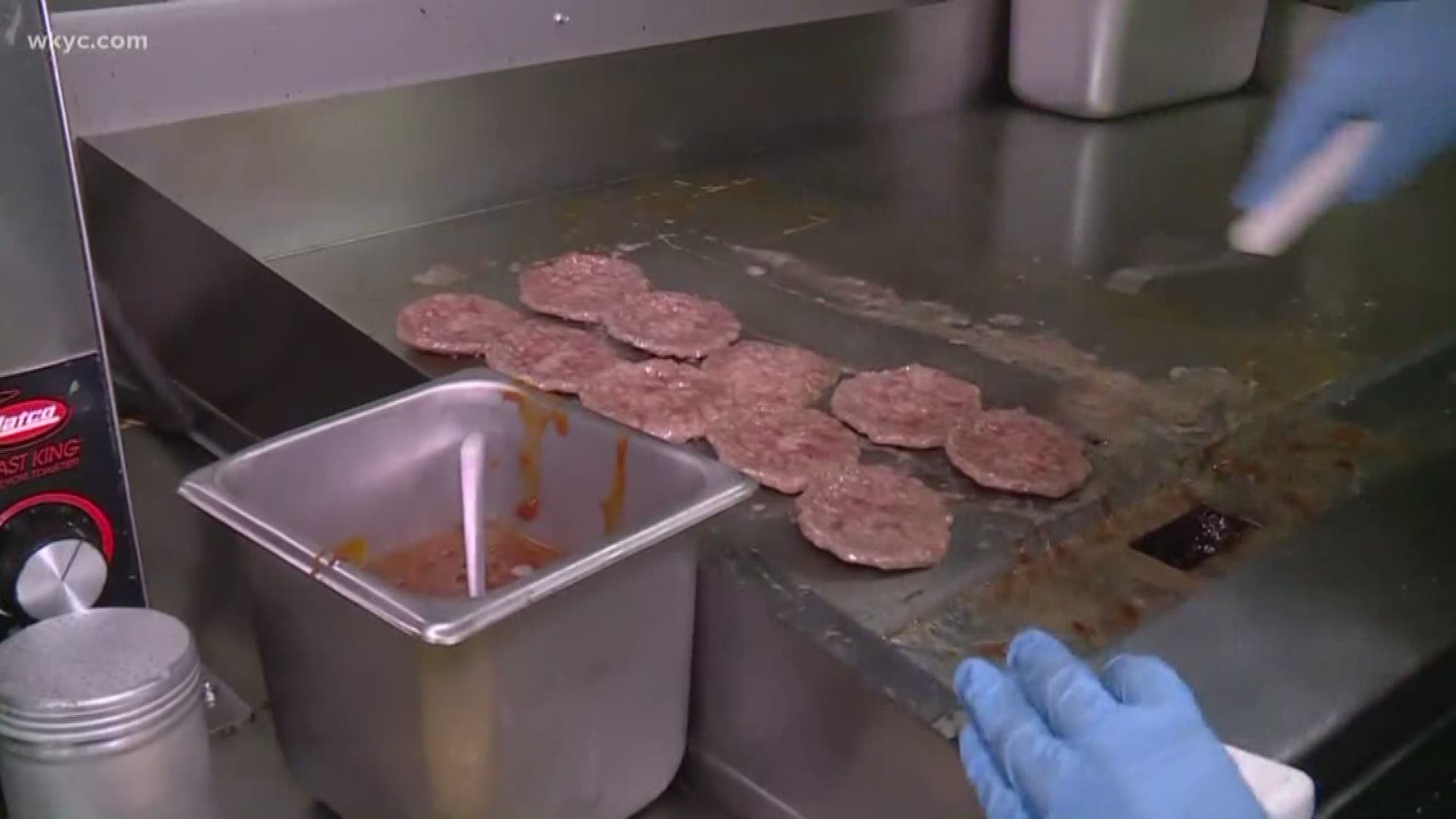 After thousands of your votes, Swensons has won the title of best burgers in Northeast Ohio (by the way... it's National Cheeseburger Day).

The runner up was Hodge's Cafe in Barberton, followed by Louie's Bar & Grille in Akron and the Rail.

Known for its signature Galley Boy, which is a double cheeseburger smothered in two homemade sauces, Swensons is consistently ranked among America's best burger spots. It's even a favorite of Akron native LeBron James.

“For anybody who grew up in the Akron area they kind of know it, but for anybody who's unfamiliar with the drive-in experience, this is all curbside dining,” Swensons spokesperson Crystal Griffith told WKYC when the chain opened its University Heights restaurant earlier this year. 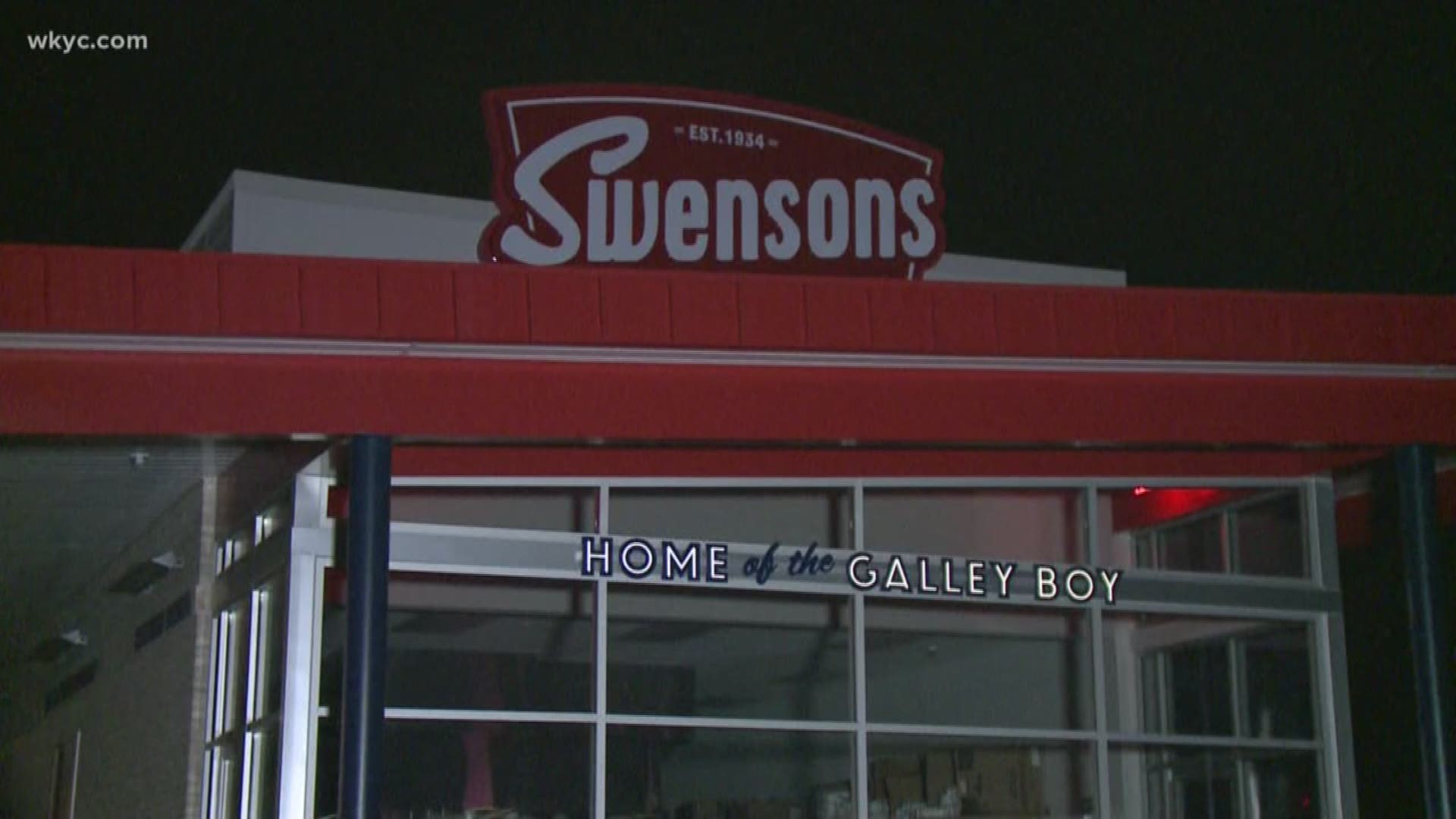 Swensons, which has expanded with multiple new locations in the last 12 months, is currently building its first Columbus-area eatery.