It will be the chain's first restaurant in Lake County. 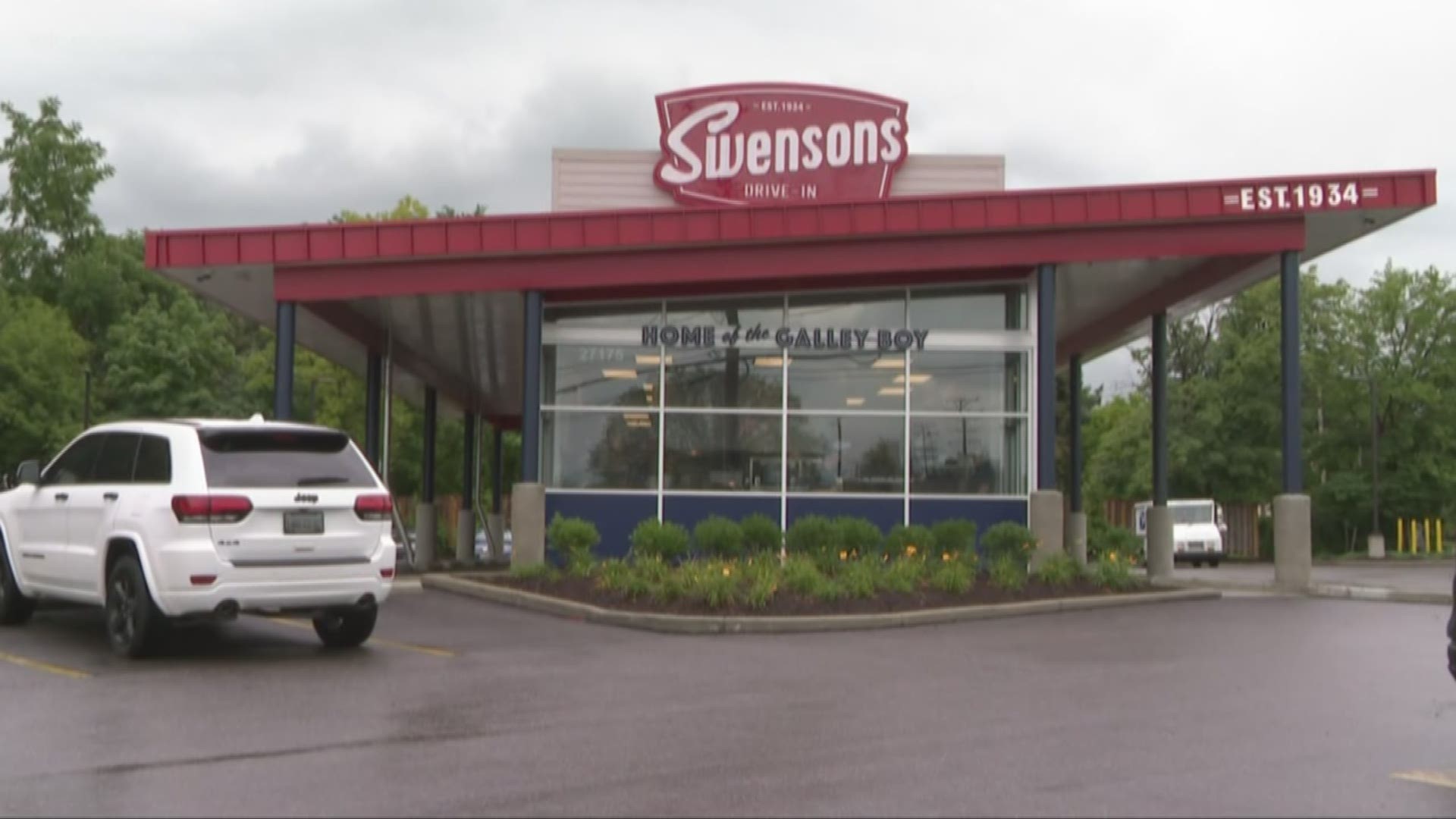 City Councilman Ken Kary confirms Swensons Drive-In will be opening up a location in Willoughby this summer on the corner of Euclid Avenue and State Route 91. In his monthly newsletter to constituents, Kary said the city planning commission approved the move "with very few concerns."

"If you’re like me, and you have never eaten at Swensons, you are in the minority," Kary admitted. "According to those die-hard Swenson fans, this is the BEST Drive-In Restaurant -EVER-."

Founded in 1934 by Buchtel High School grad Wesley T. "Pop" Swenson, the popular burger chain was solely an Akron area staple for decades before finally expanding to Stark and Cuyahoga counties in 2001. In recent years, stores have been popping up all over Ohio, including five around Columbus and others more locally in University Heights, North Olmsted, and Avon.

Swensons is best known for its Galley Boy burgers, complete with two special sauces on a toasted bun topped off with a green olive. The selection is a favorite of NBA legend and Akron native LeBron James, who has helped raise the drive-in's profile during his career.

An exact opening date for the new Swensons has not been announced. Willoughby Community Development Manager Tom Thielman tells 3News the former Denny's at the intersection as been torn down and construction is set to begin soon, with Kary adding the chain's owners will assist the city with things like new landscaping and a sidewalk outside.