Taco Bell's CEO made the announcement Thursday in a video with a filter that turned him into a potato. 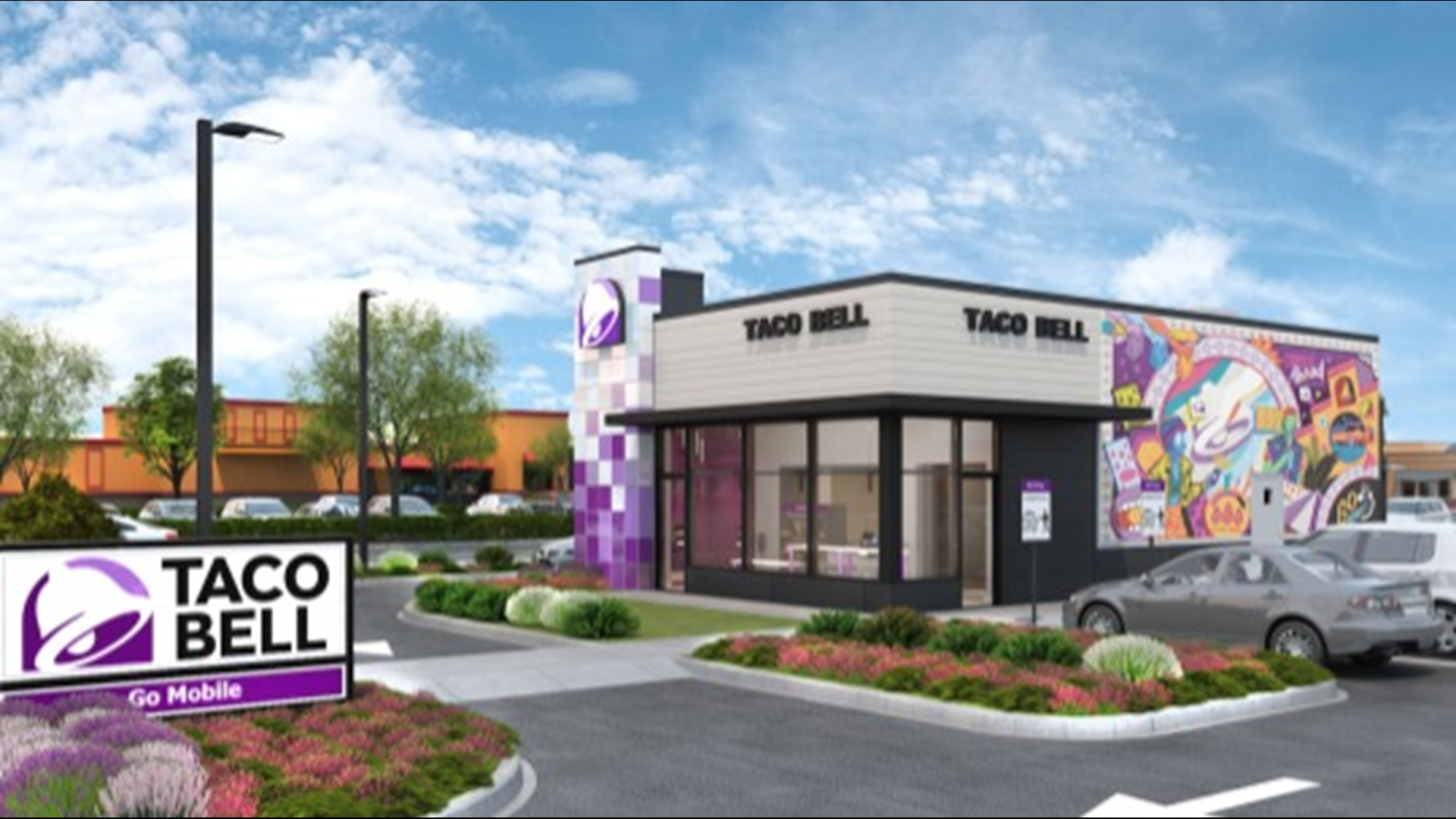 Taco Bell is adding potatoes back to its menu.

The fast food chain announced Thursday that the Spicy Potato Soft Taco and the Cheesy Fiesta Potatoes will officially return on March 11.

The company stopped selling potato items last year when it decided to simplify its menu after the coronavirus pandemic forced a shift to entirely drive-thru operations.

Taco Bell CEO Mark King, who appeared in a video Thursday with a filter that made him look like a potato, explained the menu revamp was necessary because stores were dealing with longer lines and more demand on workers.

"But it's a new year with new possibilities," King said. "Give us a minute to get them back to most restaurants, but know that we're working hard to make things right."

The company also announced that in the next year it plans to test a new plant-based protein from Beyond Meat.

And now, an announcement from our CEO. pic.twitter.com/JHHJMrPEJH

Given the return of potatoes, you may be asking yourself whether the fan favorite Mexican Pizza could be coming back soon too? It was dropped from menus back in November.

At the time, Taco Bell noted that Mexican Pizza packaging had accounted for more than 7 million pounds of paperboard material per year in the U.S.

Now, that hasn't stopped fans from asking Taco Bell to bring the pizza back, but it doesn't seem like any news on that could be coming soon.

The first response on Twitter underneath Taco Bell's potato announcement was asking about bringing back the Mexican Pizza and the official account tweeted back asking, "Can we just let potatoes have their moment?"

Can we just let potatoes have their moment?

RELATED: Taco Bell is dropping these 12 items from their menu in August