The fast food chain has announced plans for a new ‘Go Mobile’ restaurant design that will debut in 2021. 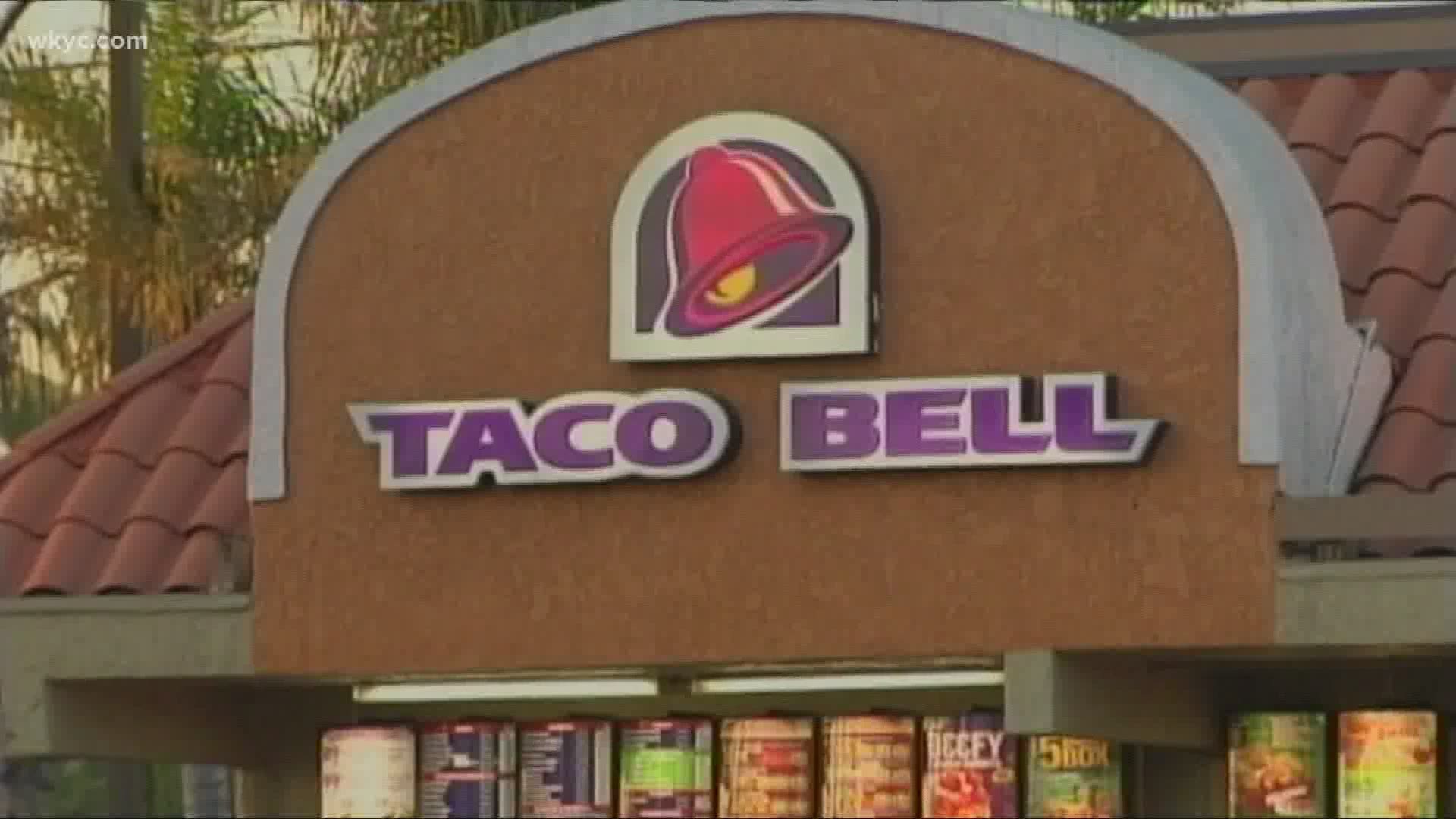 IRVINE, Calif. — Taco Bell is changing things up once again.

The fast food chain has revealed an updated restaurant design that will overhaul the guest experience starting next year – including the addition of bellhops.

Known as the “Taco Bell Go Mobile” restaurant, the new design focuses on five main updates, which the company outlines as follows:

“The evolved restaurant is specifically designed for guests to order ahead through the brand’s mobile app and enjoy the Taco Bell experience in a frictionless way,” company officials said.

The first “Go Mobile” location is slated to open in early 2021. Its location was not provided.

“For the first time, our guests will have the ability to choose the pick-up experience that best fits their needs, all while never leaving the comfort of their cars,” said Taco Bell President, Global COO, Mike Grams.

Most recently, Taco Bell made headlines when it announced the removal of 12 items from their menu in August, including Cheesy Fiesta Potatoes, Beefy Fritos Burrito and Nachos Supreme.