Restaurant chain has 180 positions open for its 17 stores. COVID-19 to blame for lack of applicants. 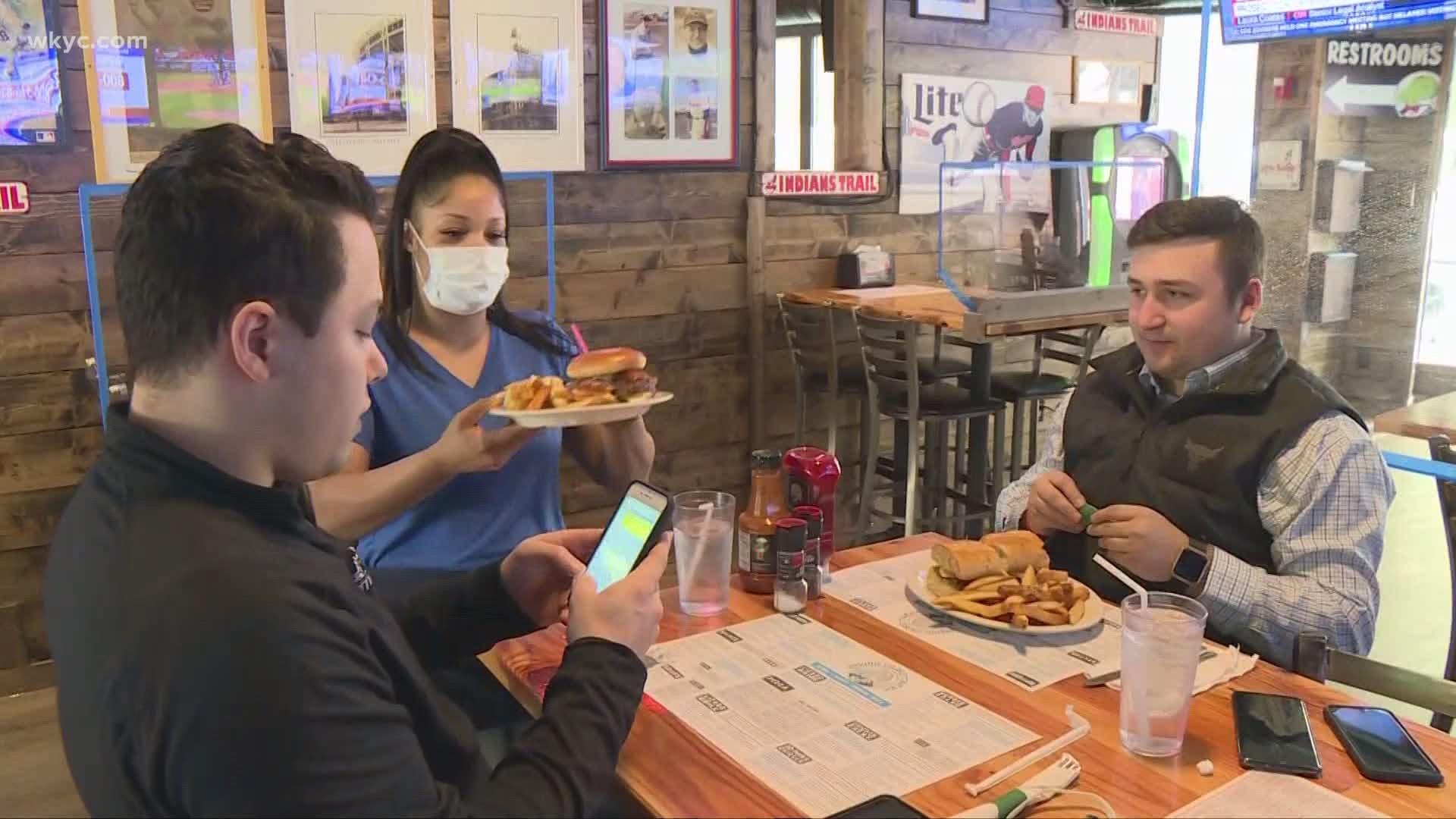 CLEVELAND — An ongoing pandemic issue has crept onto the draft hosting scene in Cleveland.

Downtown businesses are finding themselves short-staffed as things start reopening. Winking Lizard is facing this challenge as it tries to get ready for the big draft weekend, which kicks off on April 29. Finding folks to fill open positions has been an uphill battle because no one is applying, says one of Winking Lizard's owners, John Lane.

According to a recent NBC News article, there are now more jobs available than before the pandemic, but COVID-19 is still causing staff shortages in the food & beverage industry. Many food service workers who lost their jobs last year were forced to find work in other industries. Add to that, people who were temporarily laid off may be holding out for their old job to call them back. Still others - discouraged from last year’s job prospects - may not know that the job market this year has heated up.

"I'm not gonna lie, I'm really apprehensive. I'm blessed to be able to pull some from the suburbs, and they're gonna go downtown and work at our two downtown locations to get us thru it," says Lane.

To help staff the NFL draft crowds, a total of 34 workers will be pulled from Winking Lizard locations in Independence, Lakewood, Beachwood and Maple Heights to cover the downtown restaurants.

But that's a temporary solution.

Lane says he consistently posts job openings on sites like Snagajob and Indeed. But where he might typically see 75-100 applicants, he now only sees 10-20.

Editor's Note: The below video was part of a previously published story