After years in detention, asylum seeker from Haiti released

ICE had refused to let him leave prison on the grounds he could be a flight risk. 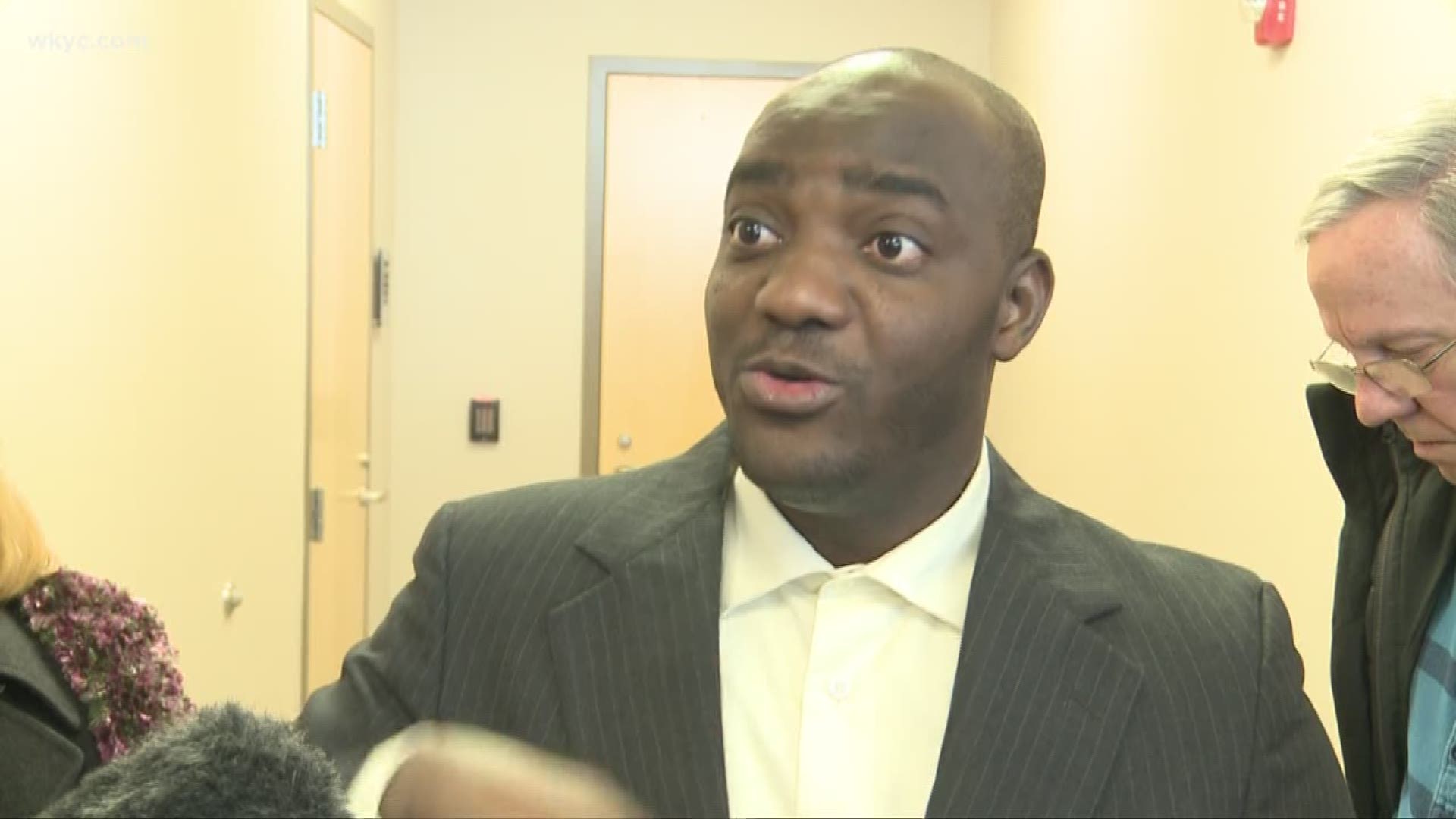 It was a victory for the ACLU Friday in what they called one of the longest ICE detention cases they had ever seen.

For more than two years, Ansly Damus, a father from Haiti, had been held in a windowless cell at the Geauga County jail.

On Friday, he was finally released.

Damus initially fled Haiti in fear of his life. An ethics professor, he spoke out against a corrupt regime, only to be beaten down by its henchmen to the brink of death.

So Damus presented himself at the U.S. border, requested political asylum, and was sent to Northeast Ohio as the situation played out.

Two times a judge agreed to let him leave, but ICE refused on the grounds he could be a flight risk.

“He literally did not see the sky, even through a window,” said Freda Levenson, ACLU of Ohio’s legal director. “He didn’t know what day it was, what weather it was, whether it was light or dark.”

Yet he did meet a couple from Cleveland Heights who visited and relayed messages to his wife and two children in Haiti.

They also agreed to take him in upon his release, which happened this week, when a judge granted parole on the condition Damus wear an ankle monitor.

“You always think you might lose again, but we didn’t,” said Gary Benjamin, who is sponsoring Damus.

On Friday night, he will receive his first home-cooked meal in years and it will consist of wine and steak.

“We invited about 35 people who have been supporting him to stop over,” said Melody Hart, Damus’ other sponsor.

Still, his challenges are far from over. The process of obtaining legal status could take years and Damus, now 42, could be living with Benjamin and Hart for some time to come.