The department helped the boy turn into the superhero "Red C" and assisted him as he fought evildoers.

GLENDALE, Ariz. — The city of Glendale was saved by the superhero Red C with the help of the Make-A-Wish Foundation and the Glendale Police Department.

The alter-ego of the Red C is a 4-year-old boy named Carlos. He used to have a brain tumor, which was recently removed, and had a wish to become the best superhero in all of Glendale. The Make-A-Wish Foundation helped Carlos do just that.

The Glendale Police Department's Tactical Unit showed up to Carlos' house where they showed him a video of the mayor asking Carlos for his help. A villain named "The Shadow" and his henchmen were threatening the city and only the Red C could stop them.

Carlos accepted, put on his superhero costume, and hopped in the Tactical Unit vehicle to go stop The Shadow.

After arriving at the Glendale training facility, the Red C helped the Glendale Police Department helped take down The Shadow. Carlos was then shown videos from the Glendale Chief of Police as well as 12 News' Mark Curtis thanking him for saving the city. 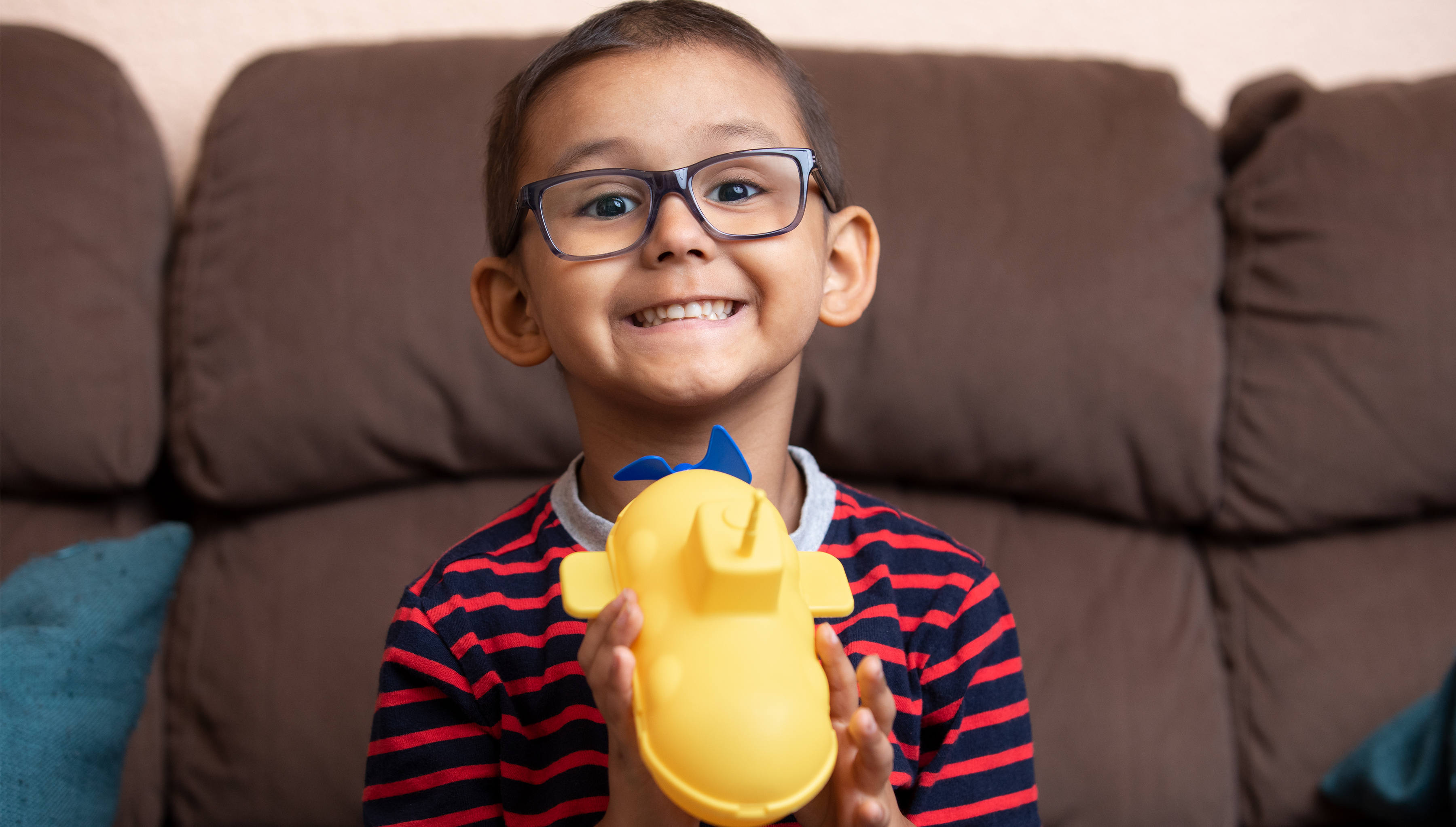 Make-A-Wish America
Together, we create life-changing wishes for children with critical illnesses - but you can make a child's wish possible. When you donate, you're giving children renewed strength to fight their illnesses, bringing families closer together and uniting entire communities.