Eighteen-year-old Teo Jordan gave the man $35 after hearing the cashier tell him he'd have to put some food back. 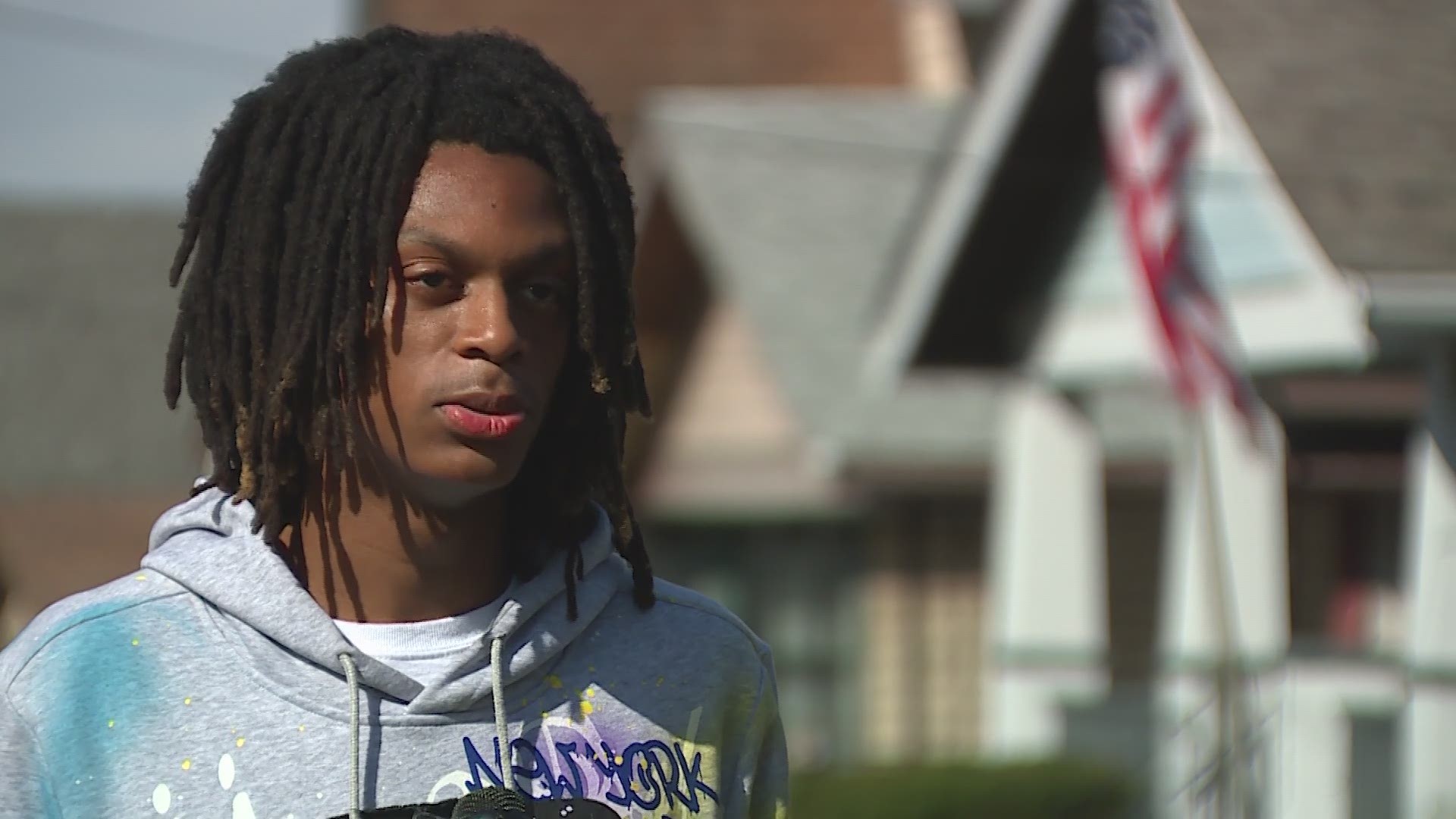 COVINGTON, Ky. — A Kentucky teenager said he just wanted to help when he gave money to a senior citizen at the supermarket where he works.

Teo Jordan said when he heard the cashier at his Kroger store tell a man he didn't have enough money to cover his grocery bill, he decided to help out.

“I just seen I wanted to help the guy. I saw that he didn’t have the money for all the groceries that he wanted. The cashier told him he would have to put some of the things back, so I just thought in my head I would give him this $35 so he could have all the food that he wants,” Jordan told WLWT-TV.

Jordan, an 18-year-old high school senior from Covington, has only been working at the store as a bagger for a few weeks. He said he's trying to save money to buy a car, but that took a backseat to helping a stranger in need.

“Just treat people the way you want to be treated (and) always help out if someone needs it,” he said.

“I am proud of Teo. I’m overwhelmed with joy. You try to instill in your kids right and wrong but you don’t know if they comprehend, so yes I’m very proud,” said his mother, Stephanie Burton.