One man, feeding hundreds for free, just in time for the holidays

With the help of volunteers and donations, a local man is spreading the love for those in need of food and company. 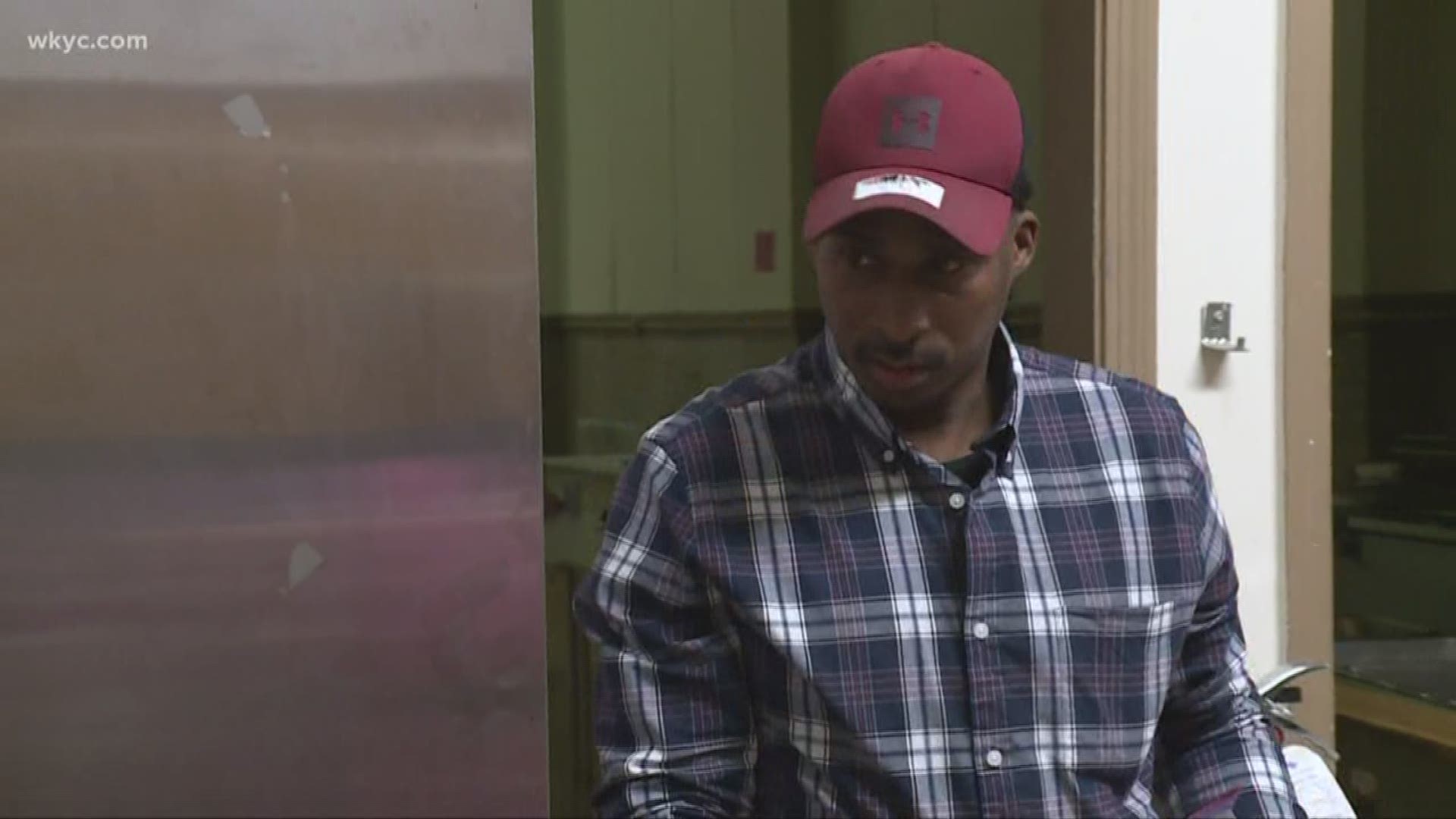 CLEVELAND — As the holidays approach, one local man is trying to feed hundreds of people – for free.

Behind the closed doors of Cathedral Church of God in Christ on Martin Luther King Jr. Drive, there’s a lot of work going on and all hands on deck for the feast.

The idea to feed the hungry started seven years ago.

“I used to sell food and I went to this lady's house and I was going to sell her a meal, Thanksgiving Day meal and she had all these pills,” Swift said. “She was like ‘I'm by myself.’ I cried, I went on Facebook and gave all my food away for free.”

A few things have changed since then. He’s no longer cooking those meals in his own kitchen though, he has help from the community now.

“We brought some cases of water and a couple turkeys and 100 treat bags for kids,” Nicole Simulcik said.

“You'll also have people that's gonna give out soap, t-shirts at the event,” Swift said. “That's not a food thing, it's gonna be a community thing.”

For a man who used to feed 300 people alone. This show of support is more than he imagined.

The meal is always free: no requirements and no stipulations.

On Saturday, come as you are, he says. Dinner starts at 11 a.m. at Cathedral Church of God in Christ on Martin Luther King Jr. Drive.

*Update: Rubin Swift and his team were able to serve 1,300 meals. 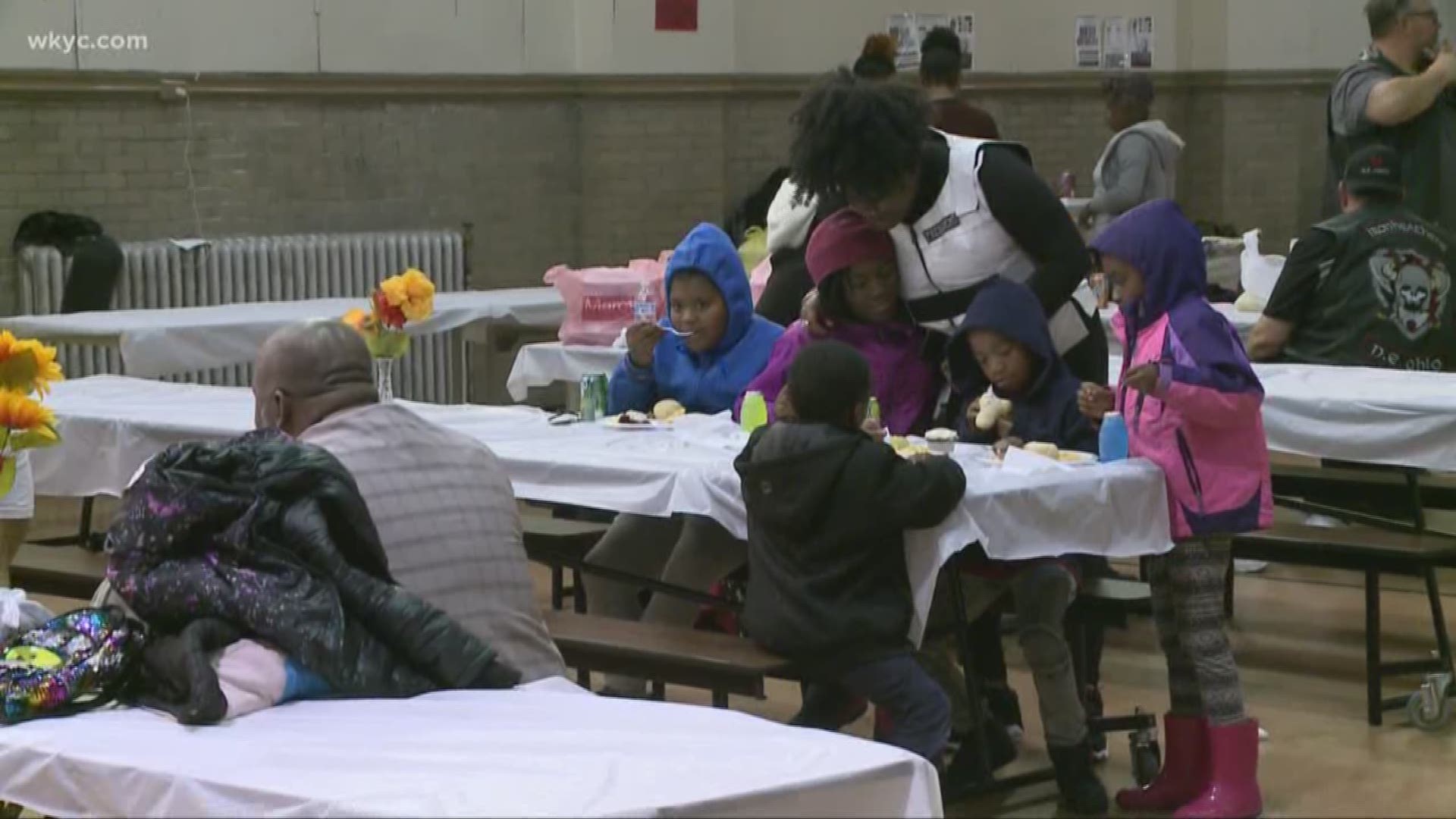 RELATED: How to plan ahead for a stress free Thanksgiving