Lee Dingle's parents said his organs will be donated to 55 people in all. 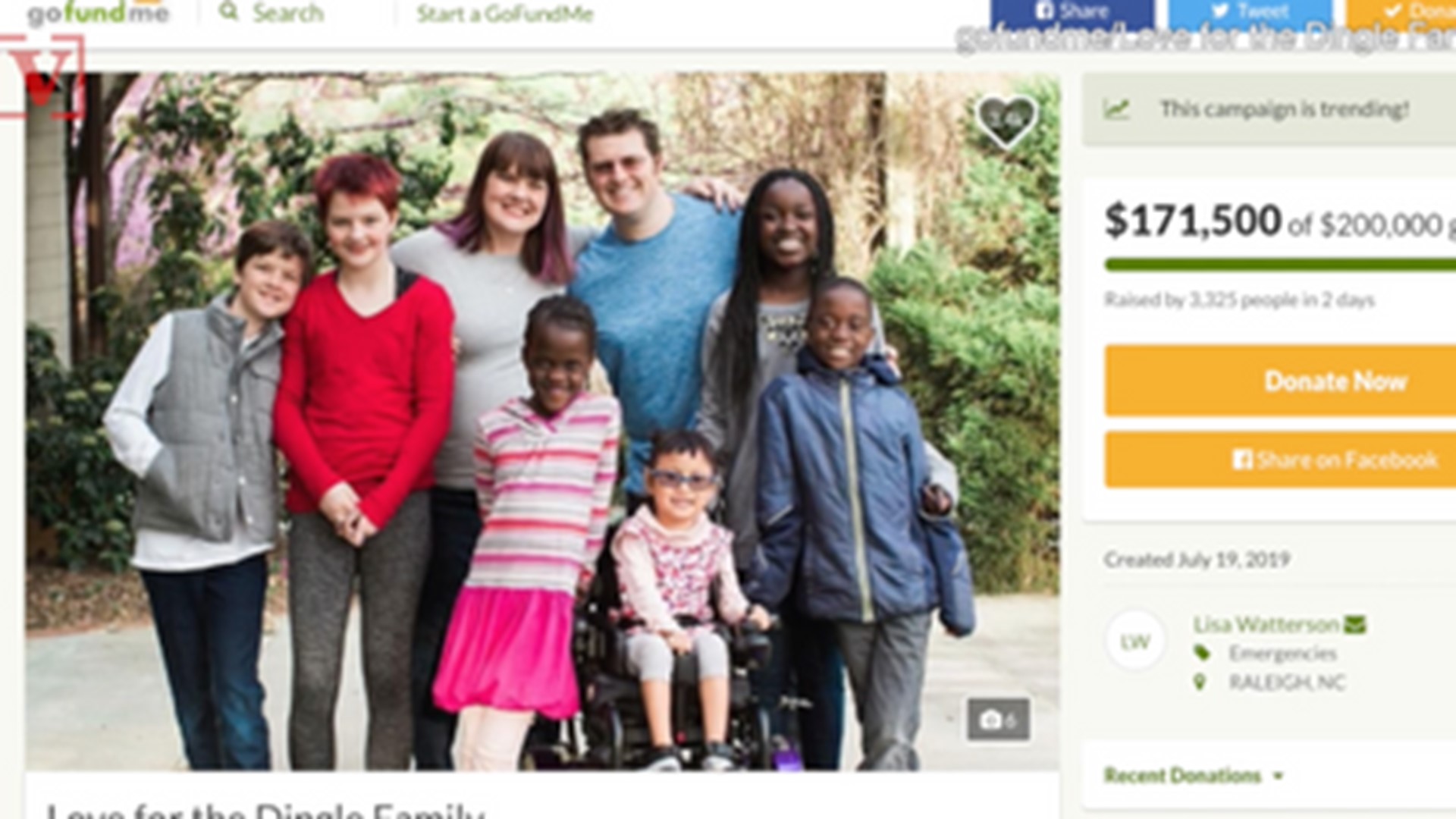 OAK ISLAND, N.C. — The family of a man killed in a freak beach accident says his organs are being donated to save the lives of dozens of people.

Lee Dingle's parents told WSOC that his organs will be donated to 55 people in all.

Father of 6 Dies From 'Intense Wave' at Oak Island

1 / 5
The Dingle Family
Lee Dingle, father of 6, died at Oak Island after he was thrown to the ocean floor by an intense wave, breaking his neck.

Lee Dingle's wife, Shannon Dingle, said on Twitter she had no doubt Lee Dingle would want his organs donated. She said the decision was difficult, but she "had an extra reason to say yes," as donor tissue was used to reconstruct her knee ligaments in 2017.

RELATED: 'Intense wave' blamed in death of a father of six at Oak Island

Lee Dingle was killed while swimming off the North Carolina coast when a wave crashed into him, slamming his head into the sand and breaking his neck. Shannon Dingle said her husband was playing in the water with several of their six children.