Reconnecting: Solon woman searches for sisters she was separated from 55 years ago

Rene' Scarpa was only 4 years old when tragedy changed her life forever. 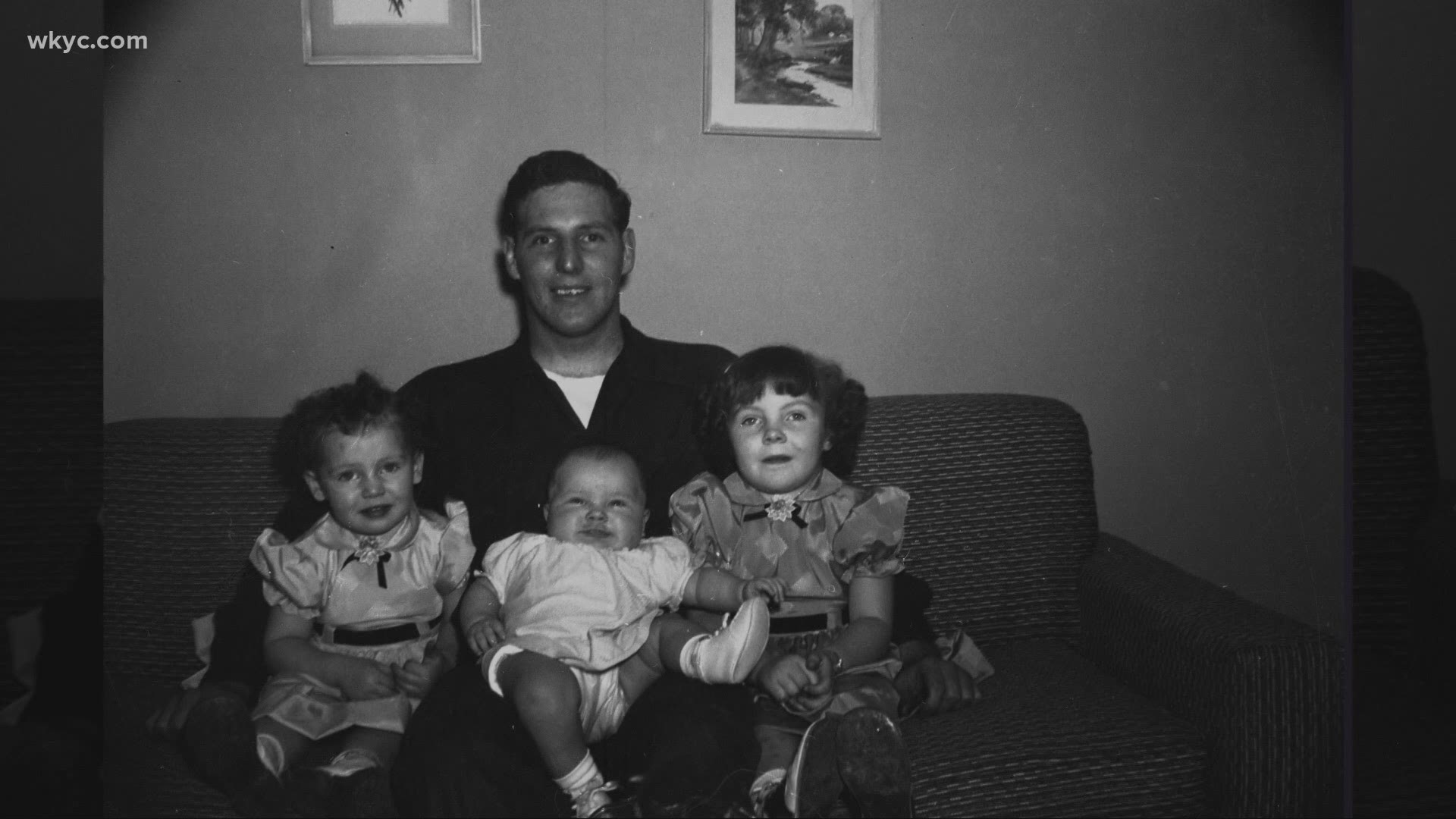 "In your mind, you're thinking, 'Whatever was going on with them, they would have rather been dead than hanging in there with you,' and, as a child, as most children will do, they blame themselves," Rene' said. "It really formed a kind of a deep seed in me, with issues of self-worth, confidence, value. It's been a lifelong challenge that I've had to kind of think through and work through."

That void was made bigger when Rene' was separated from her three half-sisters after their father's death. Her also became when her mother, who was struggling with mental illness, wouldn't answer her questions.

"She was extremely fragile, and so she wasn't approachable with the questions that I had," Rene' explained. "I had to think about her needs over mine and no amount of information was worth hurting her over."

So, Rene' moved on, believing her sisters wanted to live their own lives without her.

"Through all of the grief and all of the hurt and everybody kind of protecting themselves and their own feelings, I think maybe that's where the understanding came, that they didn't want anything to do with us," Rene' told us. "I felt like in respecting my sisters, you know, wishes, that was loving them too."

A selflessness Scarpa would carry on in her career as a hospice nurse, then as a hospice care provider for years in New Mexico.

"You have to start with the heart, and that's really what leads you to want to help others. I do believe it started with helping my mom," she said. "We could facilitate families coming back together and actually resolving enough that they could just be there for each other and love each other and maybe agree to disagree."

While watching patients mend fences before they passed on, Rene' couldn't help but think of her sisters and what could've been.

"I had the conflict," she said. "I really wanted it, but I'm not sure they did, and I felt like it could cause harm. [I felt] like there was missing a missing piece to my life, to my heart."

Still, as Rene' remains close with her own family--husband Vince and their four children--she's still holding on to hope that one day she'll reunite with her sisters at the perfect time.

"There is a need for us all to connect, and there's times in our lives that we need it more than ever," Rene' said.