Tim Tusick was the picture of health. Then, as soon as he got to college, things drastically changed. 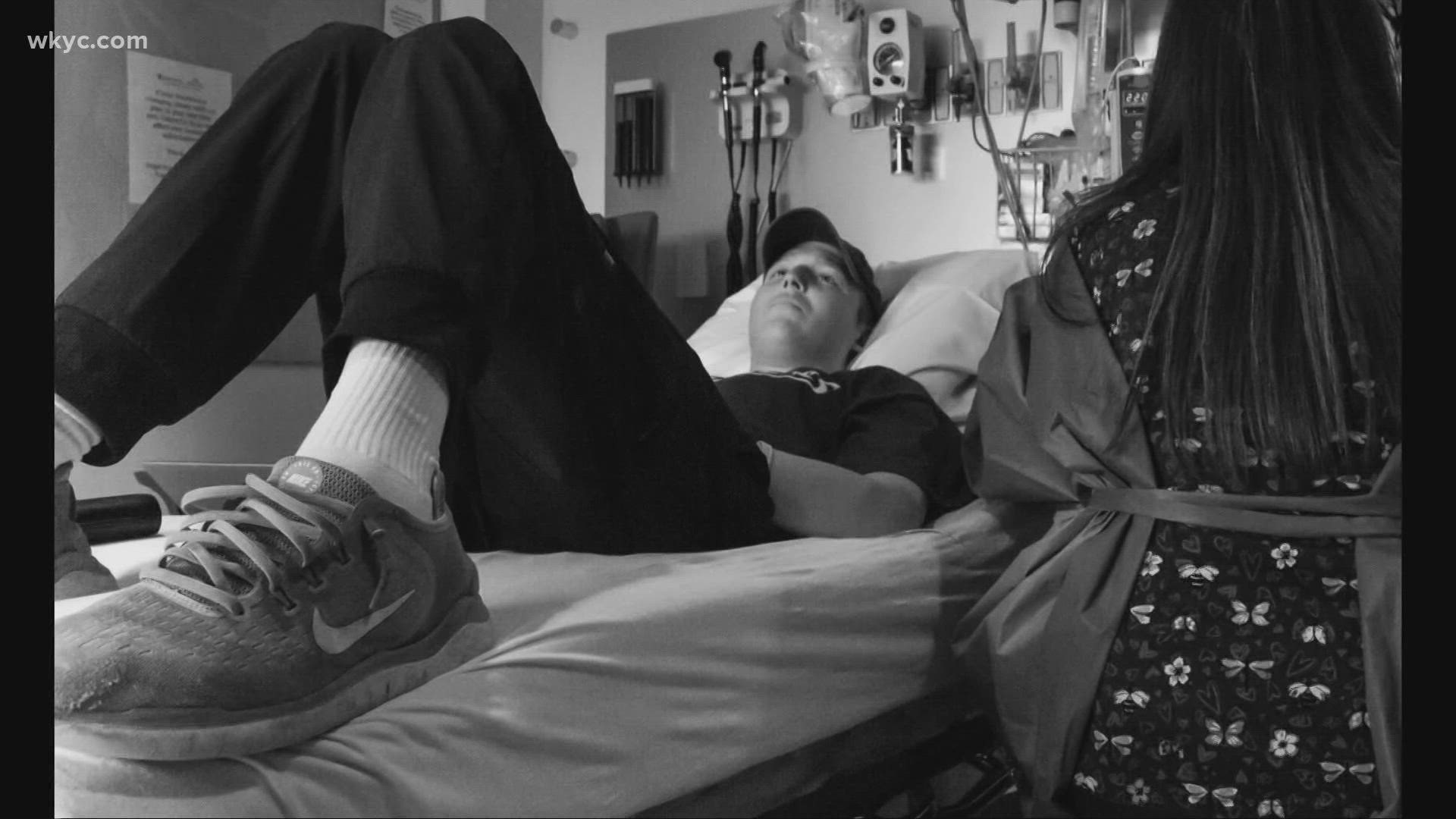 CLEVELAND — A few years ago, 21-year-old Tim Tusick was the picture of health.

"In high school, I was a wrestler. I was a happy kid. I had everything going for me. I was getting good grades. I had a good family," Tim said.

Life, as he said, was good.

"In 2018, that fall, I started attending Kent State and I wasn't wrestling anymore, but I was still working out two to three times a day," Tim said. "Towards the end of that first semester, my workouts started getting harder."

He didn't understand what was happening to his young body.

"I was someone that was in amazing shape. You know, why can't I walk to class? Why can't I walk up a flight of stairs without having to bend over on my knees and catch my breath," Tim wondered.

He thought it was just a cold. A few more months would pass before he realized, it wasn't.

"I remember one night I had a bloody nose that lasted three or four hours," Tim described. "I woke up with blood all over my chest, all over my face."

At University Hospitals, a nurse was shocked Tim was alive.

"She told me that my hemoglobin level was four. The nurse also said, 'your spleen is the size of a football,'" Tim said. "I see my dad out in the hallway, he's crying, he's talking to the doctor, and mom's sitting next to me and she's crying."

In the ICU, his parents would tell him the news.

"I had learned so much in wrestling about discipline and being strong. My godmother came in and she goes, 'what are we doing here?' I said, 'fighting,'" Tim told us.

Through treatment, he watched his champion wrestler frame, shrink.

"The only time I've cried during this treatment was the first day I came home. I got out of the shower and I looked at myself in the mirror and everything I had worked for in wrestling, was gone.

He wouldn't stay in those tears long. He had work to do.

And, he never stopped thinking of how to help others. So, when the Leukemia Lymphoma Society reached out to him, he jumped up to help.

"They have a campaign called students of the year. And they compete with each other in a span of seven weeks to see who can raise as much money for cancer research," Tim explained. "We sold t-shirts posted on our social medias, had Super Bowl squares. We raised $960,000. It was a record-breaking year."

Nearly $1 million for cancer warriors, and the fight led him to one of the best moments of his life: Ringing the bell at UH, to signify the end of his cancer treatment.

Today, Tim's cancer-free. He says it's thanks to health care heroes at Angie's Institute at UH Rainbow.

"As far as my team goes, they are the best team. They care about me. They support me," Tim said.

Other stories by Lindsay Buckingham:

Editor's note: The video in the player above is from a previously published video. 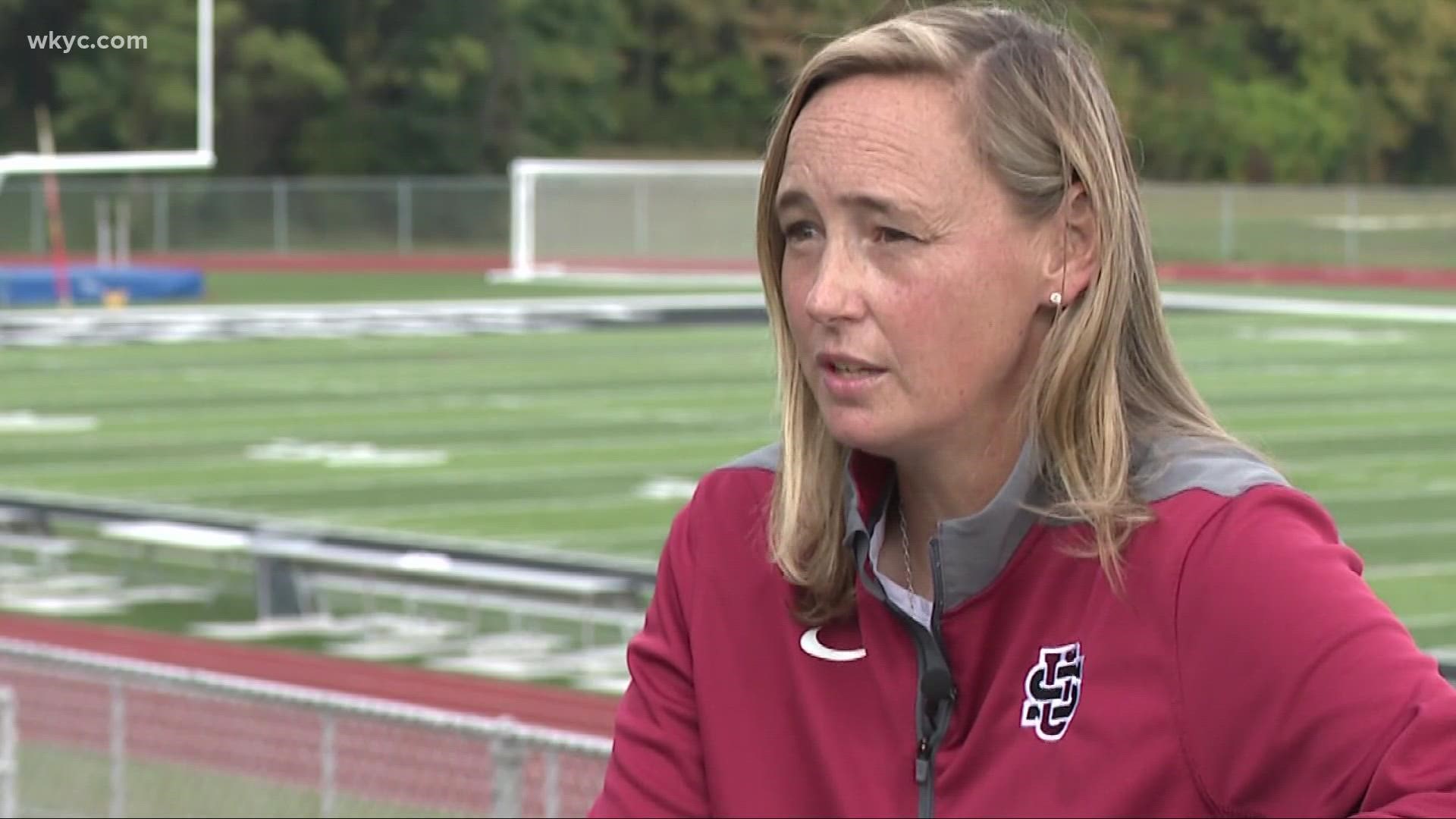