MINNEAPOLIS - While some retailers are joining the 'closed on Thanksgiving' movement, Minnesota-based Target Corp. will be open for bargain hunters who want to work off the turkey and mashed potatoes. 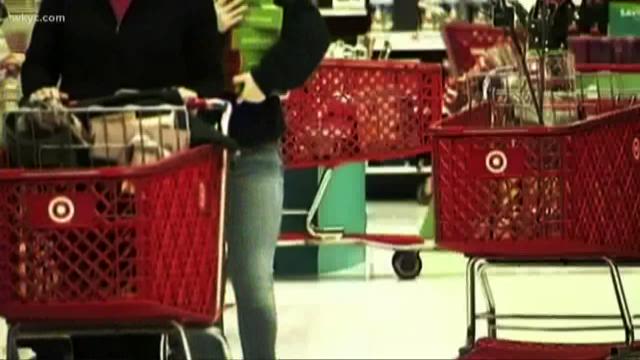 MINNEAPOLIS - While some retailers are joining the 'closed on Thanksgiving' movement, Minnesota-based Target Corp. will be open for bargain hunters who want to work off the turkey and mashed potatoes.

Target announced Monday that stores will open their doors between 6 p.m. and midnight on Thanksgiving and will reopen at 6 a.m. Friday. The company also unveiled their Black Friday ad filled with deals that will be available, and those super anxious to shop don't even have to wait that long. The discount retailer is giving consumers a chance to score some select preview sale items on Monday, November 6, both in-store and at Target.com.

Those shopping online Thanksgiving will have the option of free shipping or Order pickup at their local store.

“We know that shopping Black Friday deals at Target is an annual tradition for many of our guests across the country,” says Janna Potts, Target executive vice president and chief stores officer. “Our hours for this year ensure we’re ready with great deals for those guests who want to shop following their Thanksgiving dinner, while also giving our teams a chance to recharge and prepare our stores before we open on Friday to greet guests with even more holiday savings.”

Among the deals being touted:

Target has more than 1,800 stores across North America.