Will waiting for Black Friday save you money?

Sales have begun and items could sell out. 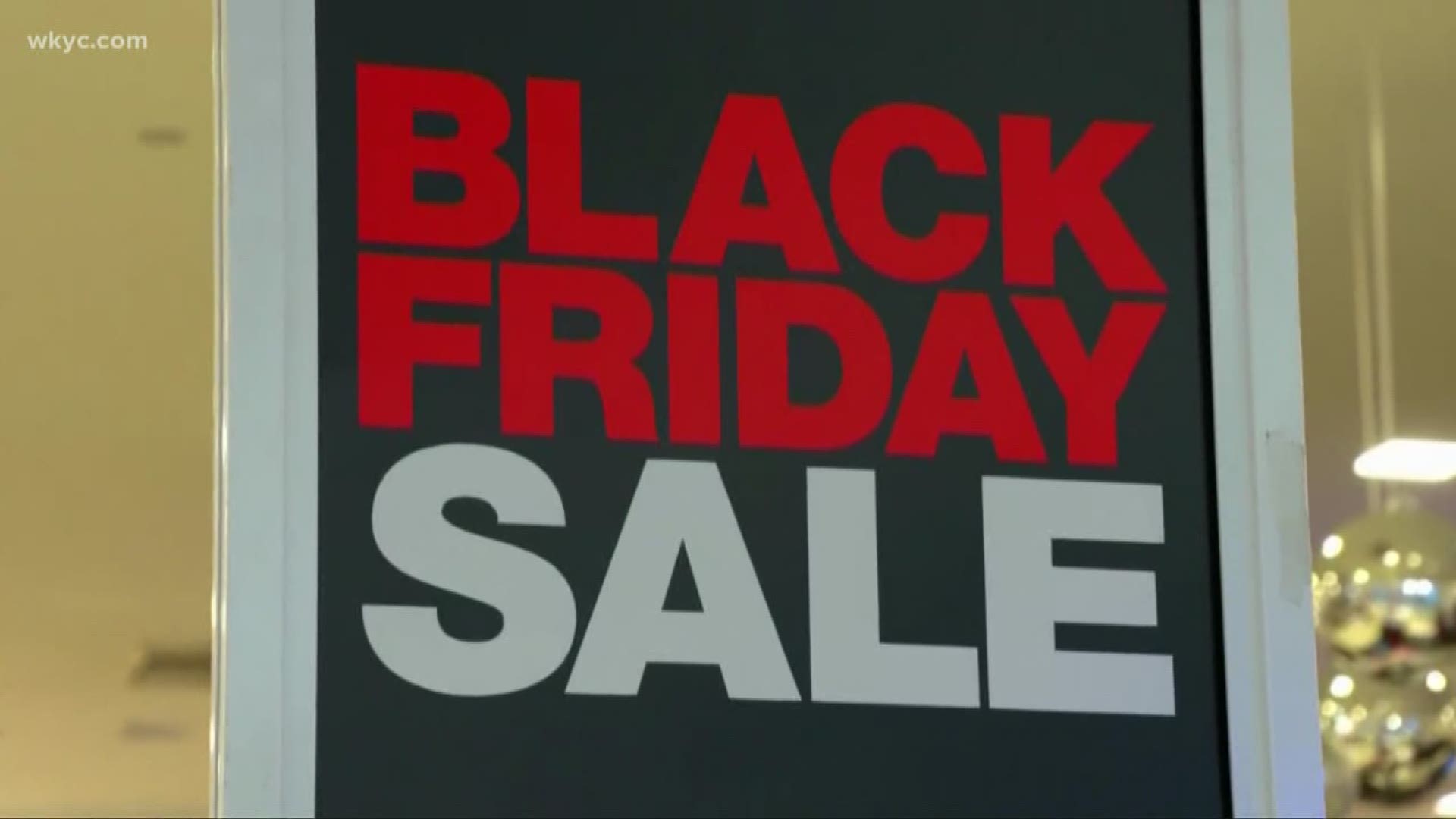 AVON, Ohio — With the holidays just around the corner, we have entered a new season of shopping.

What may be the most different this year is the need for an app or alert when you go. All-new digital short-cuts are rolling out that could save you time and money.

Local retail expert Rachel Krych of Couponing with Rachel says if there is a place you plan to shop, it may be a good idea to let them know now by signing up for their alerts and emails.

"That way I’m alerted of their sale," she said. "If you aren’t on top of it and you don’t know what the sales are, you’re going to be missing out."

Trae Bodge of truetrae.com warns items could also sell out. Plus, with six fewer shopping days between Thanksgiving and Christmas, there is less time to buy.

"What I would recommend is that if there’s something on your list that’s on sale now and it’s, say, 40% off, like a really weighted discount, you might want to get it now," Bodge said. "You shouldn’t discount those deals that you’re seeing now because some of them are substantial."

An alternative to Black Friday sales may be "Going out of Business" sales, with Kmart and Sears starting theirs on Dec. 2. All of it is contributing to analysts’ projection of up to $1 trillion in holiday spending this year for the first time ever.

RELATED: Here are which stores are open, closed on Thanksgiving