Can holiday music be adding to holiday stress?

Holiday music played too often or too soon can be a source of holiday stress. 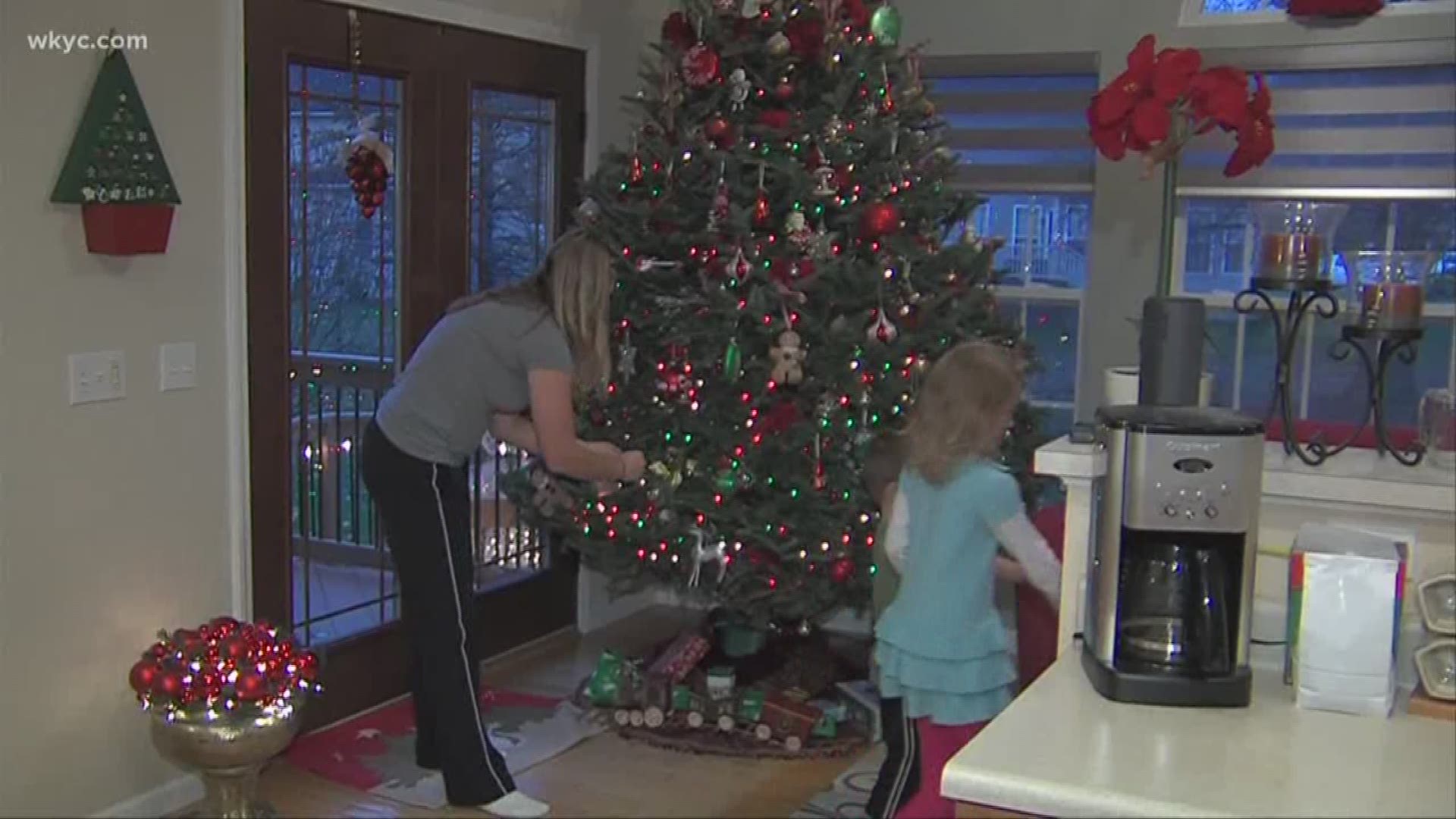 Like it or not, the holidays are here, and we have not even had the turkey yet. Add to that the holiday music many stores are now playing on a loop.

According to Dr. Scott Bea, a psychologist with the Cleveland Clinic, holiday music played too often or too soon can be a source of holiday stress.

“For people who’ve had great Christmases, full of celebration and good feelings when they were young, they’re going to be more welcoming of all the cues that go on with Christmas, and Christmas music is one of those really powerful cues,” he said.

On the other hand, if someone has difficult memories associated with the holidays, Christmas music can cue hard feelings too.

“Hearing Christmas music too soon can create those associations and ramp up the tension well before anything is really happening,” Bea said.

Linda Blair is a clinical psychologist in Britain and believes early holiday music has a negative impact by reminding us of all the chores we need to do, such as traveling and buying gifts.

But Bea believes there may be a way around it.

He suggests popping in earbuds to cancel out songs or else changing a station if it seems to be playing the music too early.

“You have some governance over how this may affect you,” he said.

According to the Cleveland Clinic, research shows Christmas music coupled with holiday smells, does get people to buy more, which is why stores play the songs so soon.

The Clinic also cites a study that found as many as 25% of Americans believe one of the most stressful parts of the holidays is hearing the music.