It wouldn't be Halloween without the annual pumpkin roll down Grove Hill. 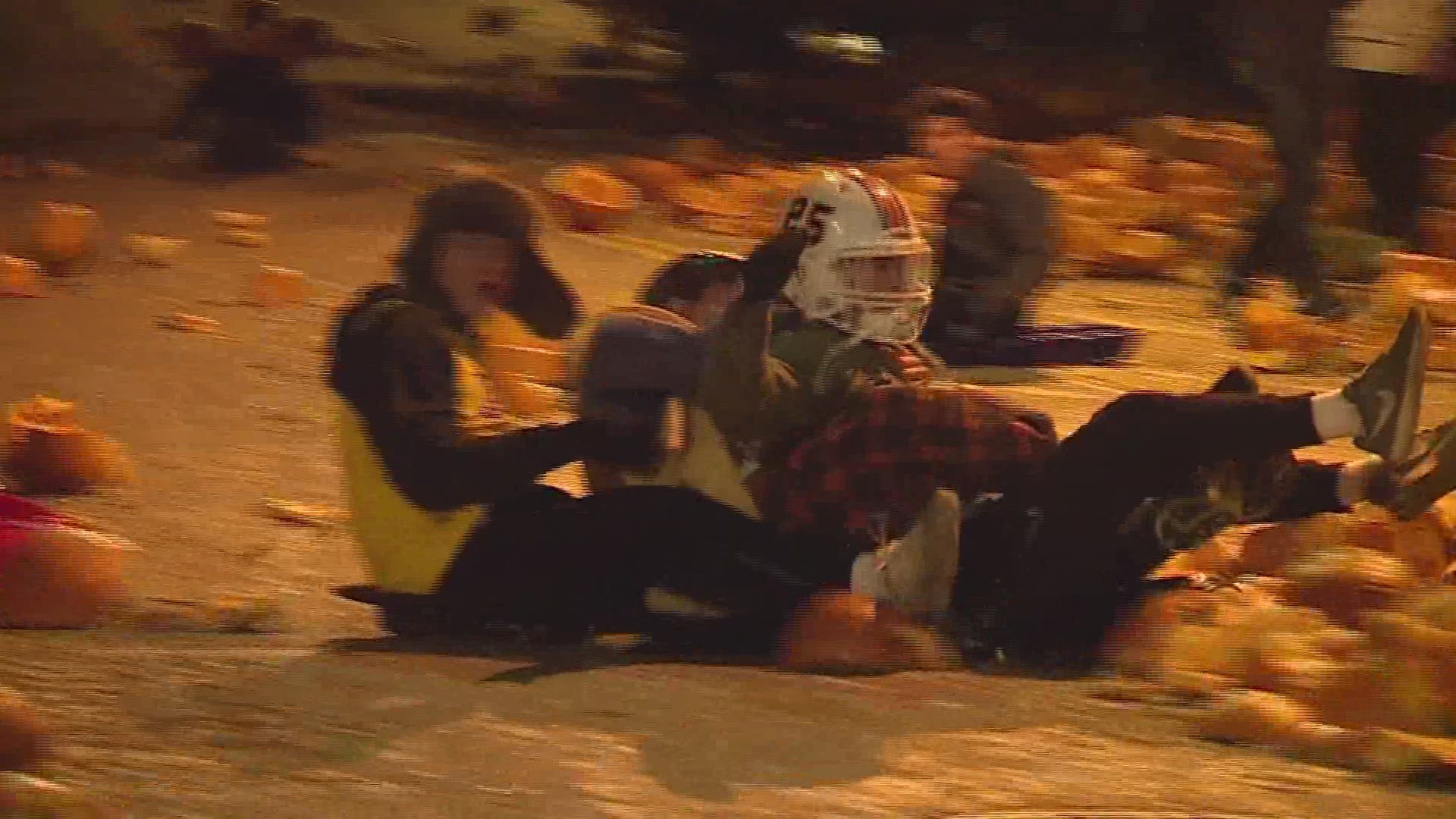 CHAGRIN FALLS, Ohio — Editor's note: Video in the player at the top of this story was published from the 2019 pumpkin roll.

It was a messy sight with gooey pumpkin carnage everywhere.

A crowd of students tossed the pumpkins down the hill overnight, before sliding through the gooey gourd guts in winter sleds.

The annual event, which initially started as a prank in 1967 with stolen pumpkins, has evolved into more of an accepted event with many being donated.

The pumpkin roll was also the focus of a 2017 documentary titled "Grove Hill: A True Story."

Watch video from the 2021 pumpkin roll: 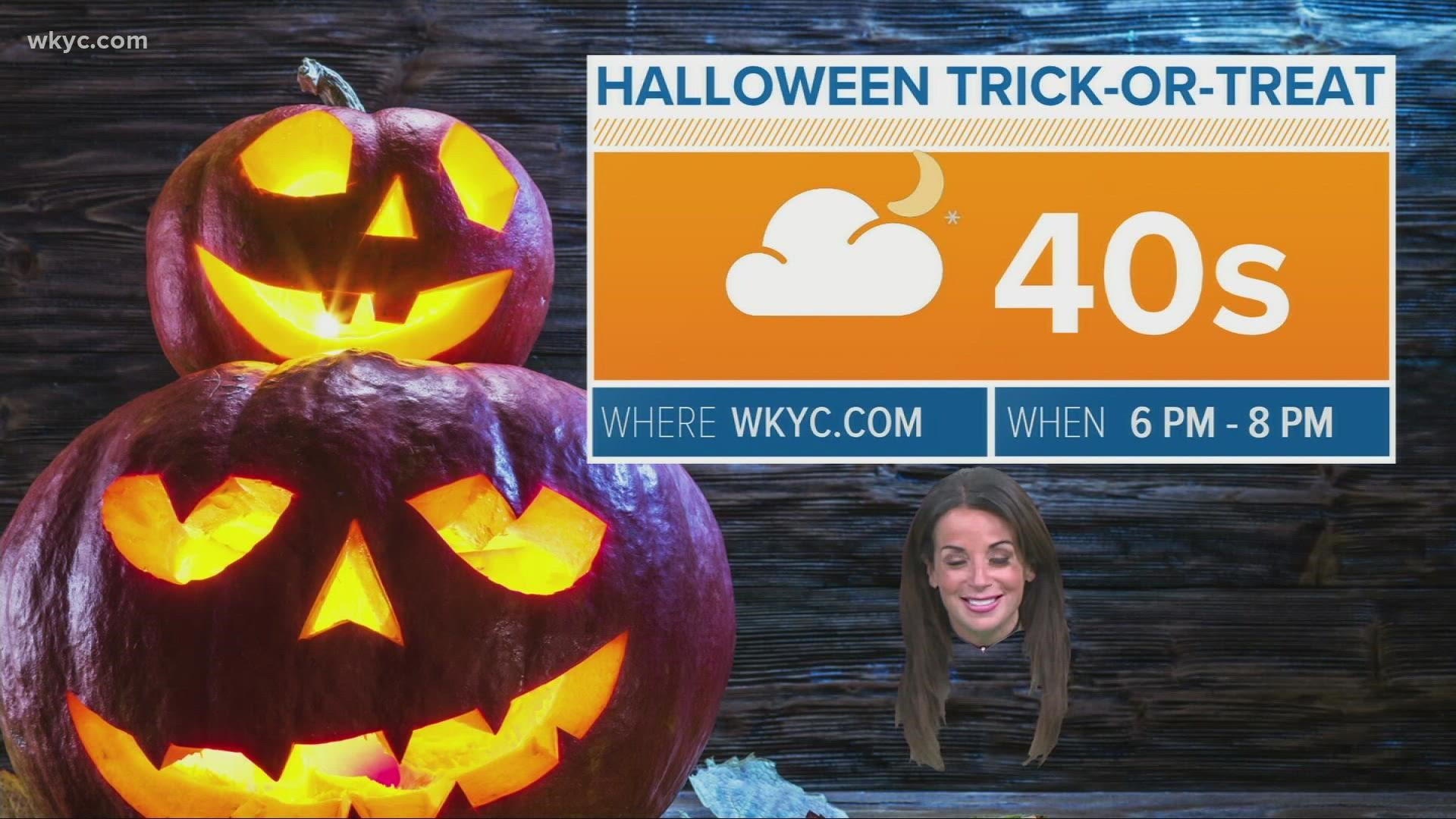 Halloween weather forecast for Northeast Ohio: What to expect this weekend