The attraction had been plagued by allegations of a "mock rape" scenario that sparked a police investigation and got some employees fired. 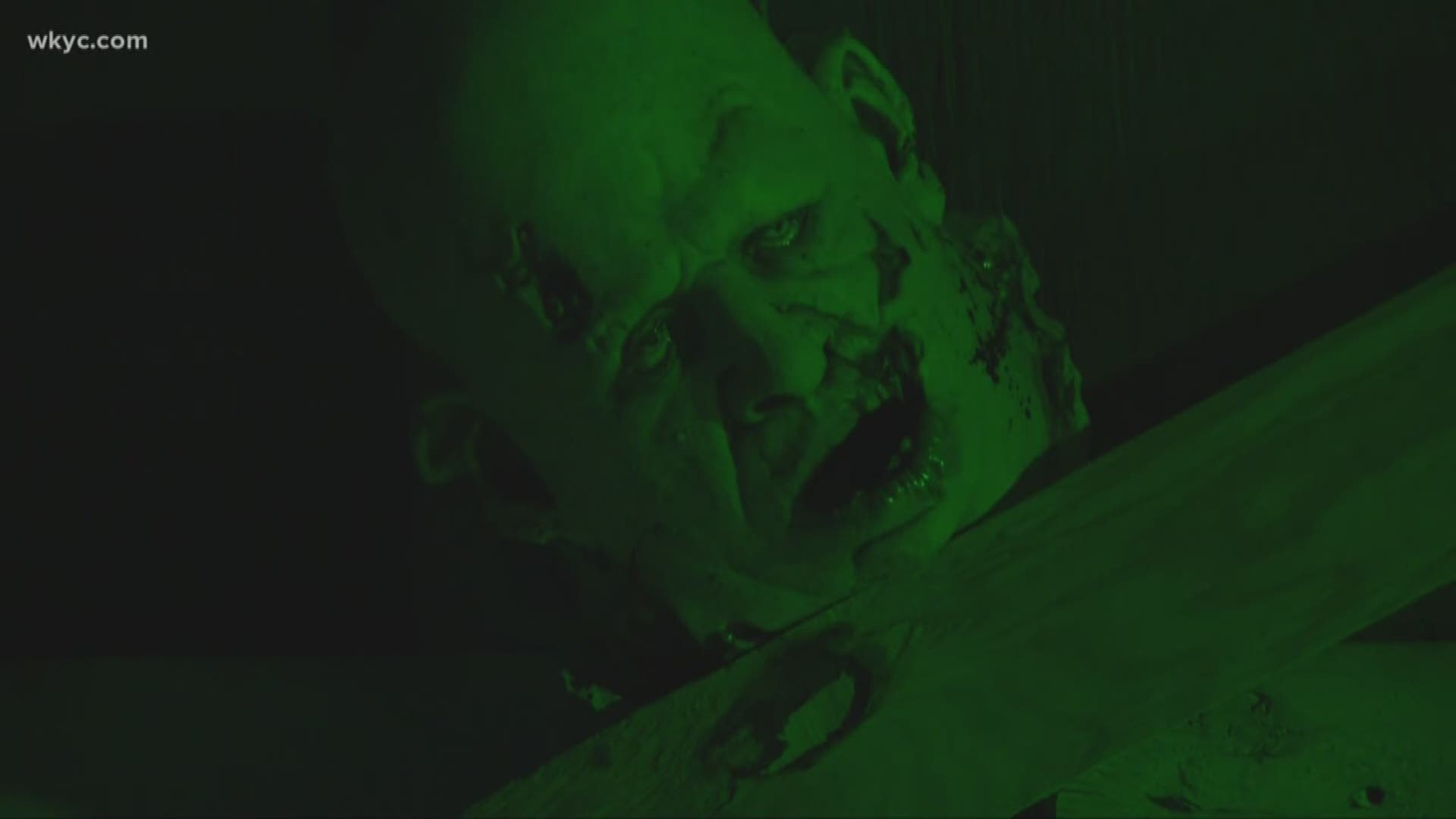 Springfield Township — Akron Fright Fest, the controversial haunted house that has been in the news for all the wrong reasons over the previous weeks, has been closed until at least the spring due to what the owner calls "current circumstances" and "family matters."

Owner Jeremy Caudil made the announcement on his property's Facebook page, thanking supporters and indicating his plans to be back "next spring." The "family matters" presumably involve his wife Melanie, whom posts show has been battling an illness in recent months.

Dubbed the area's first "R-rated" haunted house, Akron Fright Fest raised eyebrows due to what some called over-the-top scares inside the six different houses, including force-feeding and physical contact. Certain houses even required goers to sign a waiver before entering.

However, the greatest backlash came following allegations of a "mock rape" scenario in one of the houses. According to a woman who went inside, one of the workers (in character) pushed her boyfriend onto a plywood bed and said, “He’s mine now and I’m going to rape him.” The pair apparently did not sign a waiver.

Caudil later told WKYC he was "shocked" by the allegations, and the employees involved were later fired while Springfield Township police began an investigation. More police officers and cameras were also brought in and workers were banned from touching the occupants. 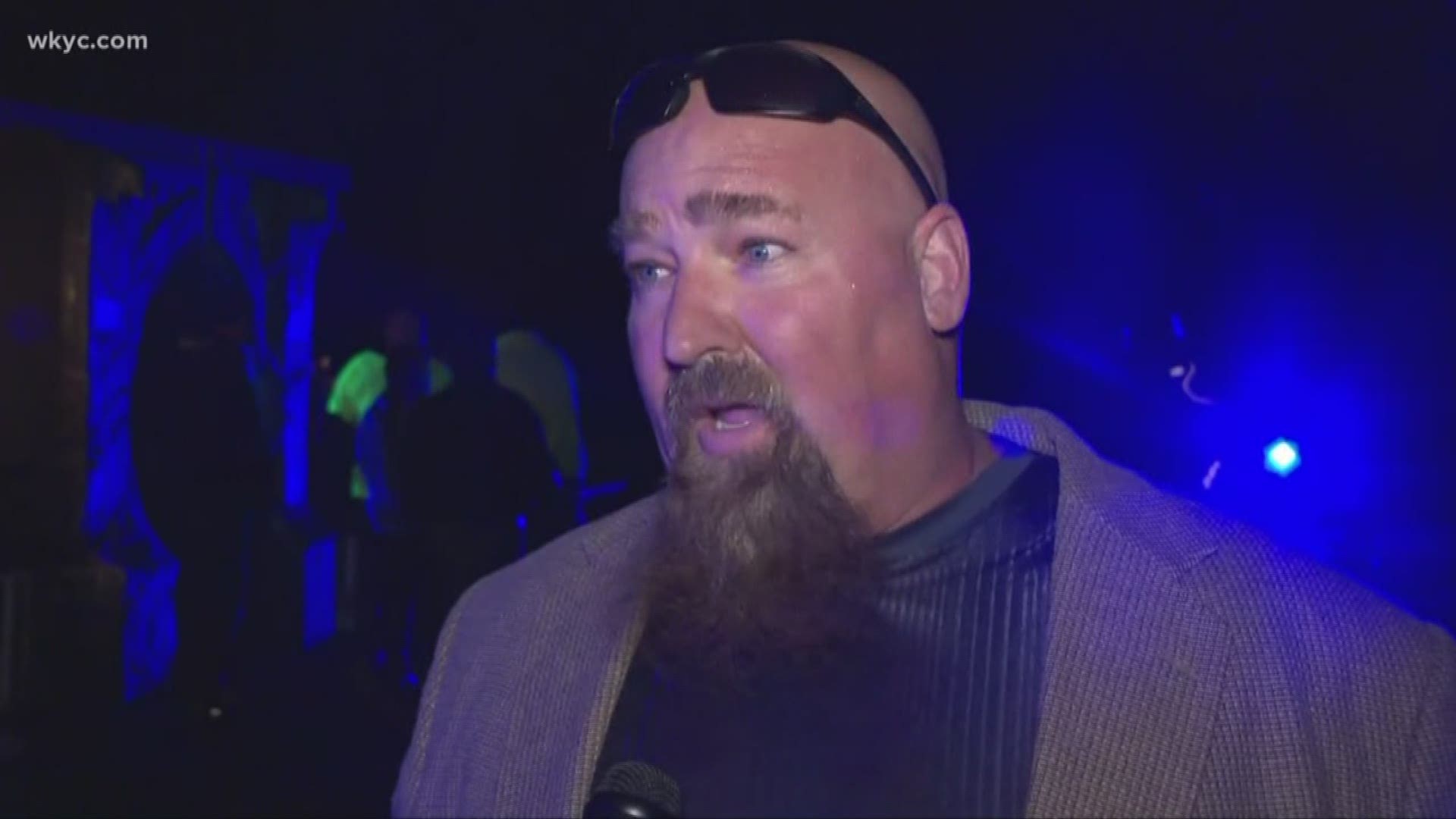 "It’s not okay to cross that line,” Caudil added. "In this industry, there is a line. Sometimes, that line is tippy-toed. When you go across that line, it's a no go."

While the Caudil-owned Melanie Lake at Kim Tam Park is a year-round attraction, it is unknown if the haunted house will be brought back next year in any form.