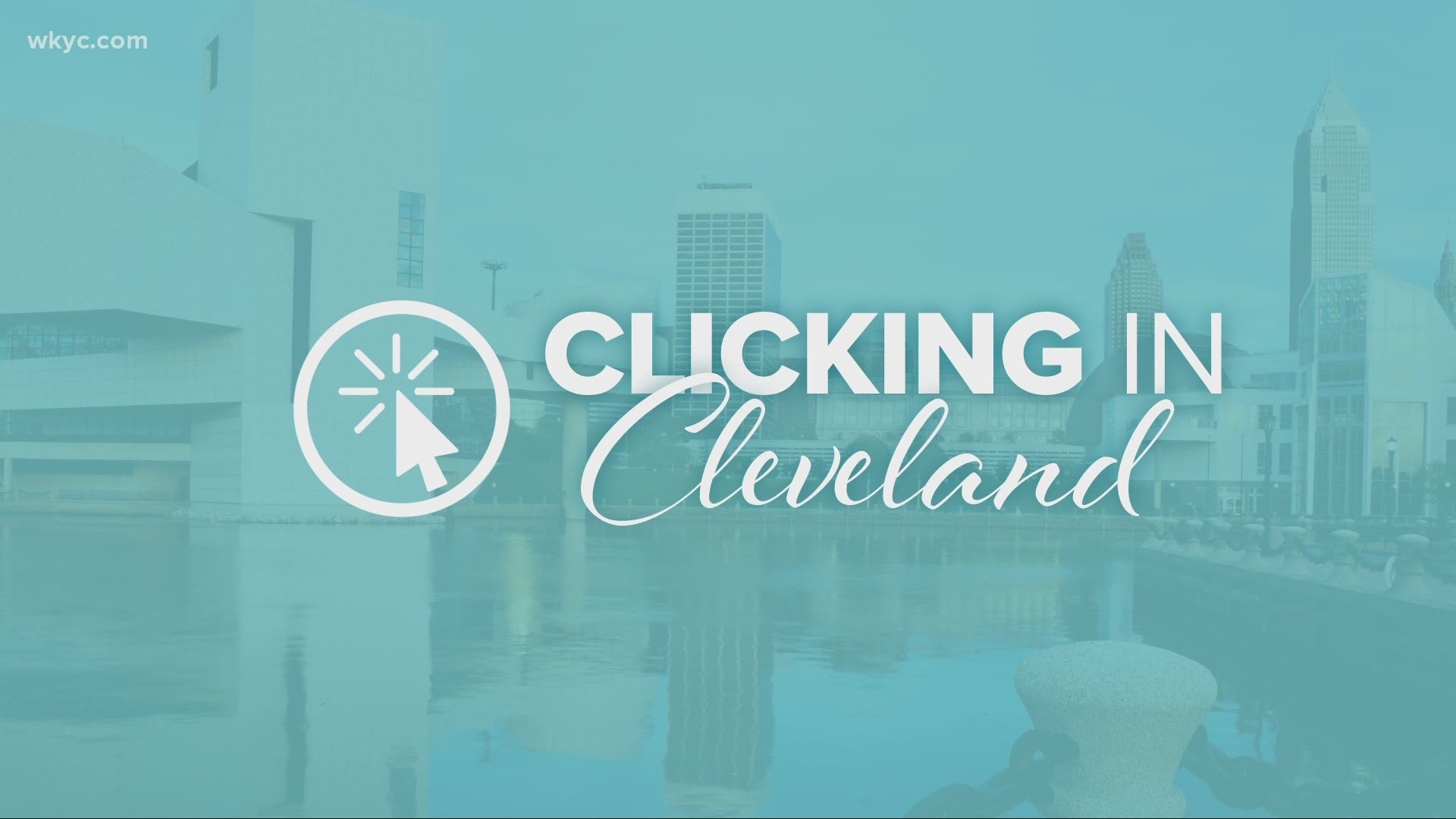 NORTH RIDGEVILLE, Ohio — Sure, you can watch The Nightmare Before Christmas on Freeform’s 31 Nights of Halloween this October from the comfort of your own couch -- but you’ve probably never seen the film like this before.

The Aut-O-Rama Drive-In Theatre in North Ridgeville has revealed plans to screen Tim Burton’s timeless Halloween-Christmas mashup Friday, Oct. 16 and Saturday, Oct. 17. It will be coupled with The Addams Family. Tickets are on sale now.

Excitement is already building for the drive-in feature. Here’s some of the reaction posted on Aut-O-Rama’s Facebook page:

The Nightmare Before Christmas, which originally came out Oct. 29, 1993, has gained an increasing cult following throughout the years – even becoming a popular seasonal Disneyland attraction as the film’s characters invade the Haunted Mansion. See footage from the ride below:

The story tells the tale of Jack Skellington, aka the Pumpkin King, as he tries to recreate the magic of Christmas with the help of Halloween Town’s residents. But things don’t go exactly as planned – especially when Oogie Boogie and his no-good trio of trick-or-treaters get involved.

Check out the film's trailer below: