Mr. Jingeling is back! Iconic character returns to Cleveland for 2021 holiday season

The legacy of Mr. Jingeling stretches back several decades to when he was created in 1956. 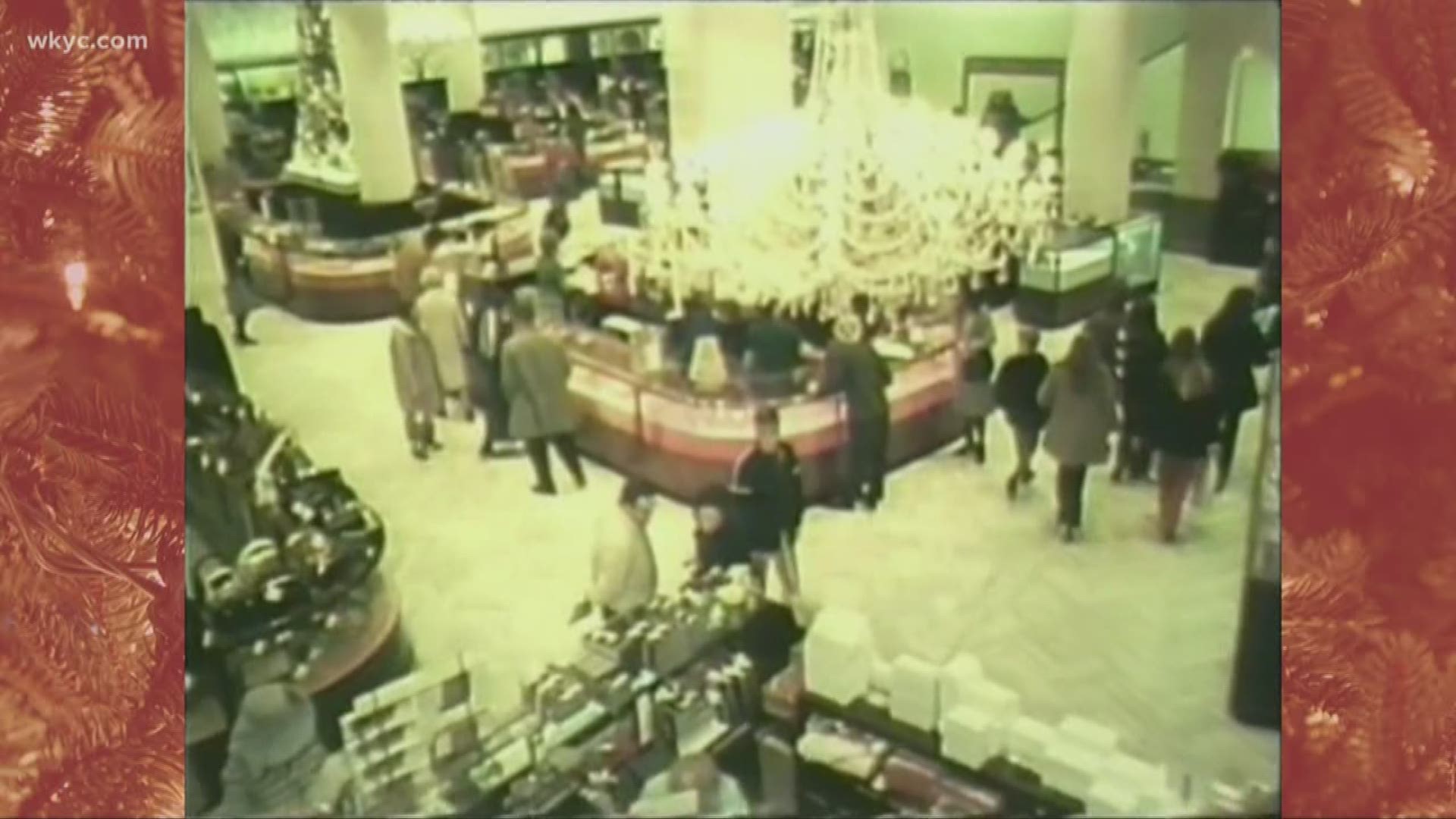 CLEVELAND — Editor's note: Video in the player above featuring the history of Christmas in Cleveland was originally published in December 2019.

Christmas icon Mr. Jingeling – the “Keeper of the Keys” – is making a return to Northeast Ohio this holiday season.

“Mr. Jingeling will reprise his role as Cleveland’s iconic harbinger of the holidays and is set to charm a whole new audience and spread Christmas merriment to young and old,” according to a press release from Mr. Kringle & Company, which also produces the Kringle’s Inventionasium experience.

So where can you see Mr. Jingeling?

These new appearances come as Mr. Kringle & Company recently acquired the usage rights of the character.

“With a newly designed suit of green velvet and gold, a thick black belt with a shiny gold buckle, and his ever-present oversized key ring, Mr. Jingeling will share the spirit of Christmas at public events and is also available to book for meet and greet appearances at private parties,” the company said.

Mr. Jingeling is also available for private bookings, which can be made here.

RELATED: When to watch Rudolph, Frosty and 'Charlie Brown Christmas' on TV, streaming this year

The legacy of Mr. Jingeling stretches back several decades to when he was created in 1956. The iconic character would visit with children on the seventh floor of the Halle Building.

“When Halle’s closed in 1982, Mr. Jingeling moved down the street to Higbee’s,” according to the press release.

The character also made appearance on The Captain Penny show.

“As the story goes, Mr. Jingeling was appointed the ‘Keeper of the Keys’ as a reward for saving Christmas when Santa lost the key to the Treasure House of Toys. Jingeling saved the day by making a new key, and was never seen without his ring of special keys that open locks to many fantastical places.”

Stepping into the role is Don Beck, who has worked as a Santa Claus throughout Northeast Ohio for more than 25 years – including time at Castle Noel in Medina.

“When I put on the costume, Don isn’t there anymore.” Beck said. “I’m honored to join an elite list of people who have carried the ring of keys.”

Beck is the seventh person to step into the role of Mr. Jingeling.

“We are so excited to add Mr. Jingeling to the family,” said Jimmy Langa, chief creative officer for Mr. Kringle & Company. “We are bringing this iconic character back to life through appearances, video, social media and several special events, including a return to Halle’s and other downtown locations.”

Though the character will look and feel familiar to those who fondly remember him, Langa said, “It was important for us to create an updated portrayal because kids are different these days and their expectations are higher. We hope that our 2021 Mr. Jingeling will appeal to the modern kid.” 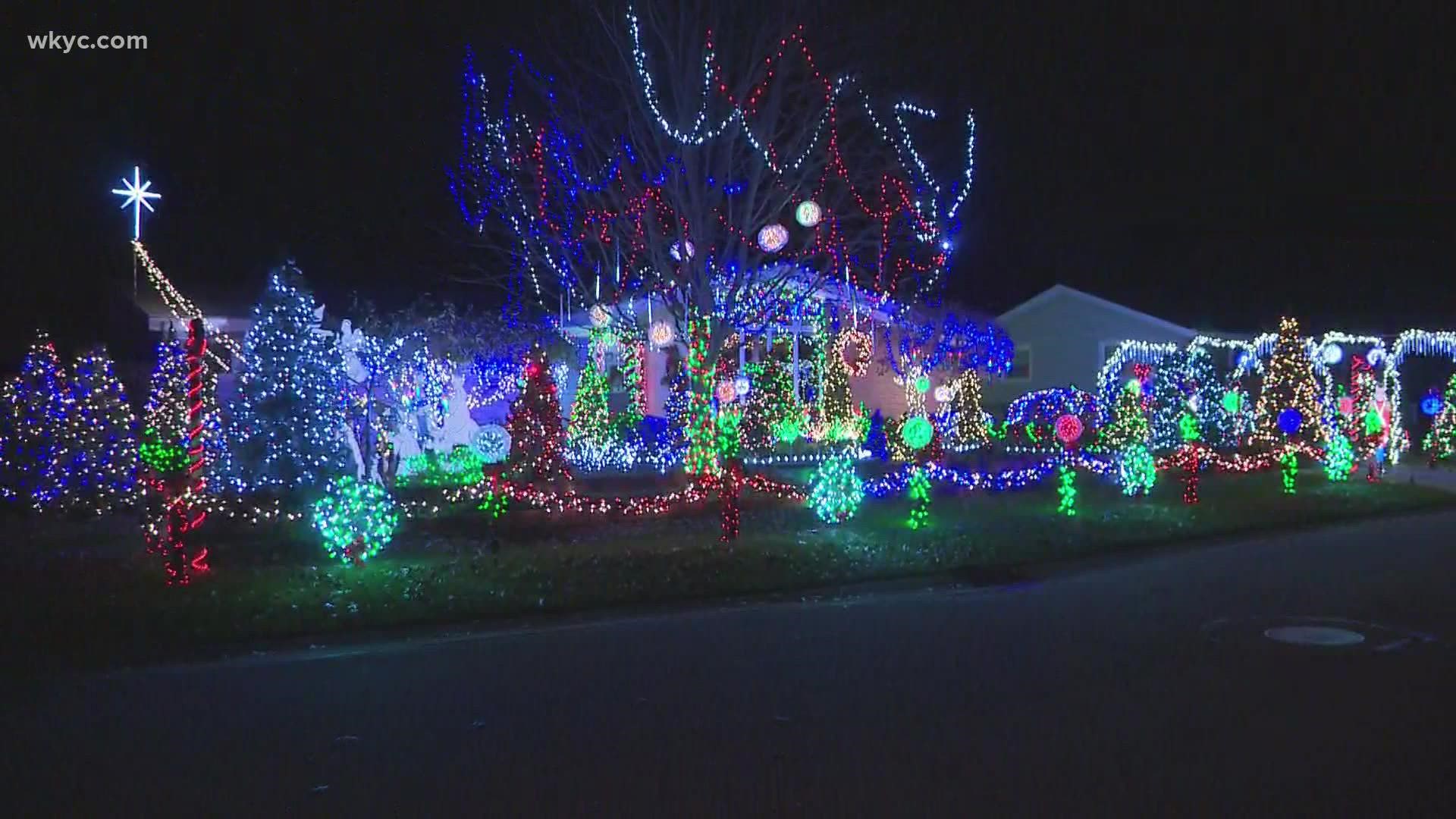