The sights and sounds of St. Patrick's Day 2021 in Cleveland

Although it's still not the large celebration everyone is used to, people were happy and in good spirits to be out and about on a nice day. 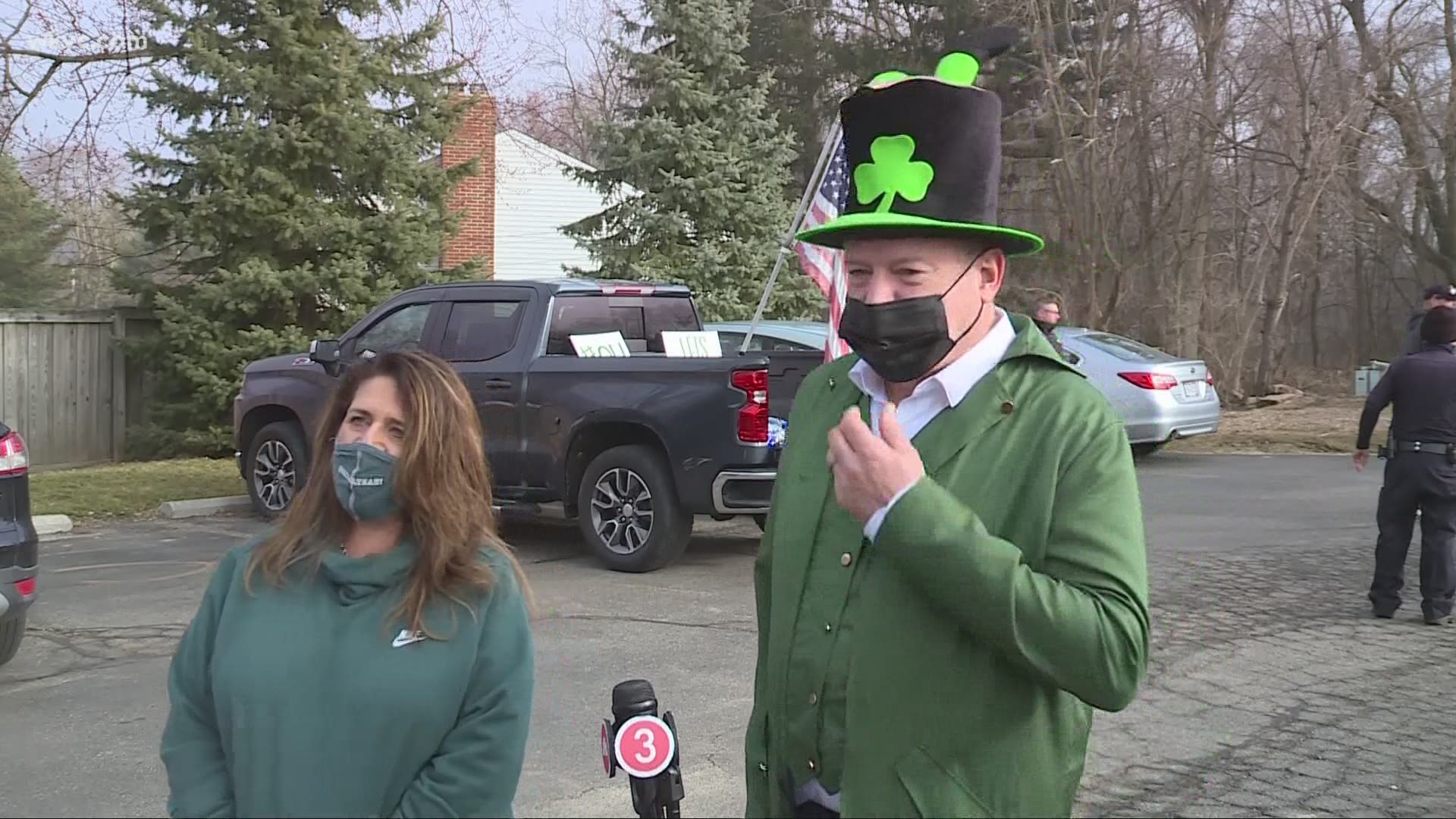 CLEVELAND — Whether you're Irish or not, St. Patrick's Day is always a fun time to gather with friends, eat some corned beef sandwiches and drink green beer.

Many people were out safely enjoying the day and keeping traditions alive. Westlake residents didn’t want another year without a large parade, so they gathered themselves and made their own. It was small, but it made people happy.

"We want people to smile and be able to wave at each other and celebrate one another," Mary Novak said.

At Great Lakes Brewing Company in Cleveland, it was sunny and people were enjoying the patio. At noon, the Pipes and Drum trio performed all throughout the restaurant as patrons were sipping on their cocktails.

"You still follow the guidelines and regulations, wear your mask, be safe, but it's important," Jim Durham said as he was enjoying the patio with family.

Down the street at Flannery's, it was slightly busier, but controlled. Police officers and guards stood by the entrance ensuring safety measures were followed.

A group of patrons who were leaving the bar said they come every year, and one woman said she was the designated driver of the group.

"Someone has to come get them all," she laughed.

And we can’t forget about the famous Slyman’s. Around 1 p.m., people in line said they had been standing there for an hour waiting to get their corned beef sandwiches. A customer named Joseph said he stands in line every year and wouldn't miss it for the world.

Although it's still not the large St. Patrick's Day everyone is used to, people were happy and in good spirits to be out and about on a nice day. 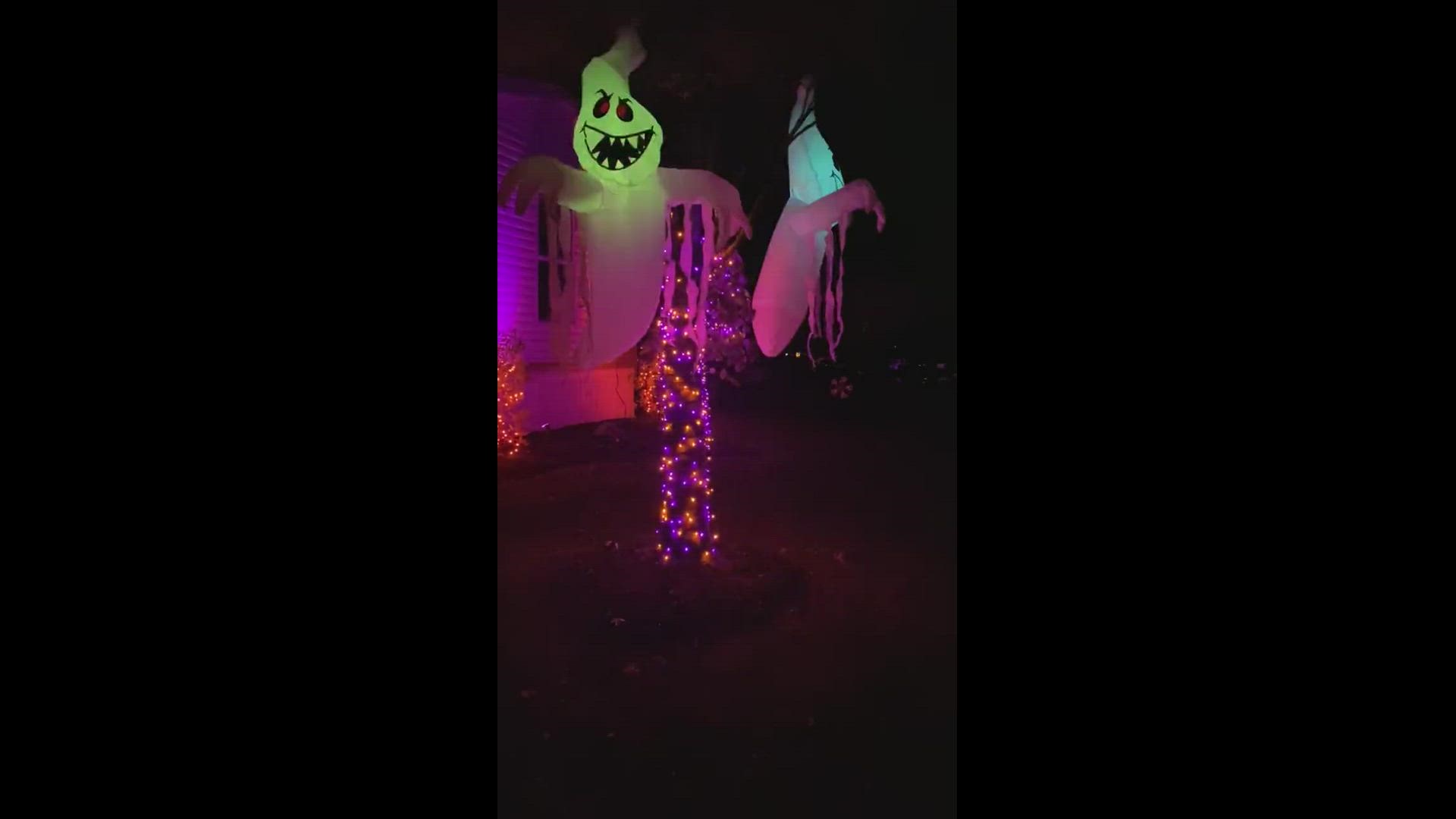