People started off Turkey Day by playing, walking, and running together 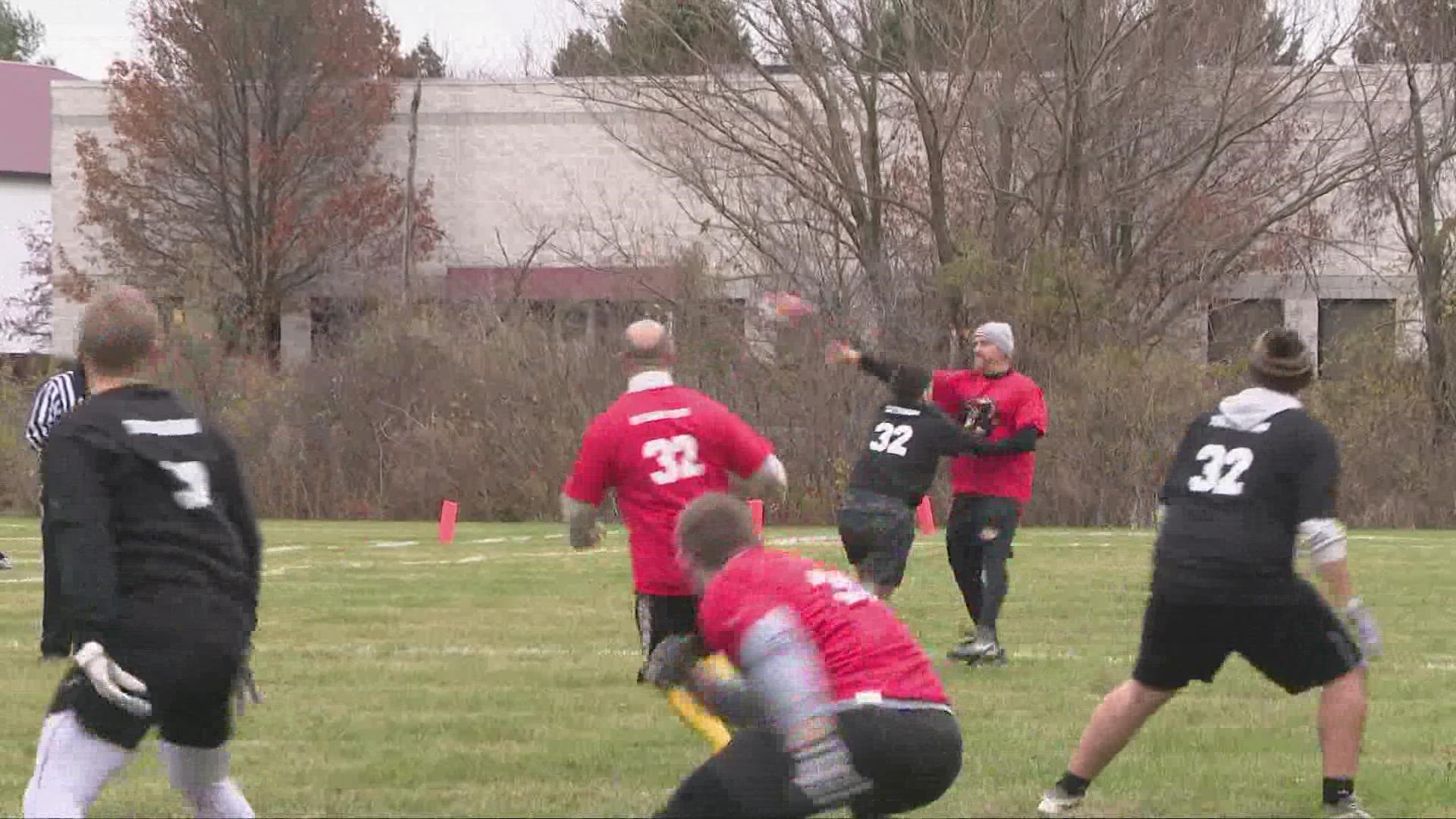 CLEVELAND — After a challenging year, Thanksgiving traditions carried on Thursday morning as families played, ran, and made new memories together.

The Meadows Turkey Bowl kicked off in Hinckley, a Thanksgiving tradition that has gone on for 32 years.

“I started in my backyard 32 years ago. Four guys, a wrist band from Tommy Vardell,” said Mike Meadows, founder of Meadows Turkey Bowl. “Over the years, what happened was it got bigger and bigger, and one year someone said we’ve got to give you some money for the food and the things, and we said let’s make it a fundraiser.”

To date, Meadows said they have raised over three million dollars to help those in need, and have raised $511,000 this year.

Also taking the field this year was a former professional football player, Connor Cook. Cook said he’s connected to Pete through mutual friends and has always wanted to participate.

“I knew about the turkey bowl over the past however many years, I’ve donated in years past, but could never play in it due to my own football career,” Cook said. “I’m here, I’m ready to have some fun.”

While some people spent the morning scoring touchdowns, others spent it trotting through downtown Cleveland. This year marked the 40th anniversary of the Cleveland Turkey Trot, with families turning out despite the rain.

“We have a lot to be thankful for after what we’ve all gone through in the last year and a half to two years,” said Joe Neroni, Hermes Sports & Events manager. “We’re thrilled to be back out and back on the streets running.”

Kicking off the race with the official countdown was Ohioan and Olympic gold medalist in women’s pole vault, Katie Nageotte.

“I am in awe of all of you, I run 100 feet and then stop,” she shared with the crowd ahead of the start of the race. “You guys are all amazing to me, every single one of you.”

“I cannot run, which I’m sure people don’t believe, but I’m not an endurance athlete so I’m in awe of everyone here,” she said. “I’ve always wanted to be a part of it but I’ve never run it, so it’s exciting to be here and be a part of it this year.”

From the football field to the finish line, families continued to make Thanksgiving memories together on Thursday, bringing normalcy to the holiday after a year where many saw hardships.

RELATED: Tell us what you're thankful for this year! 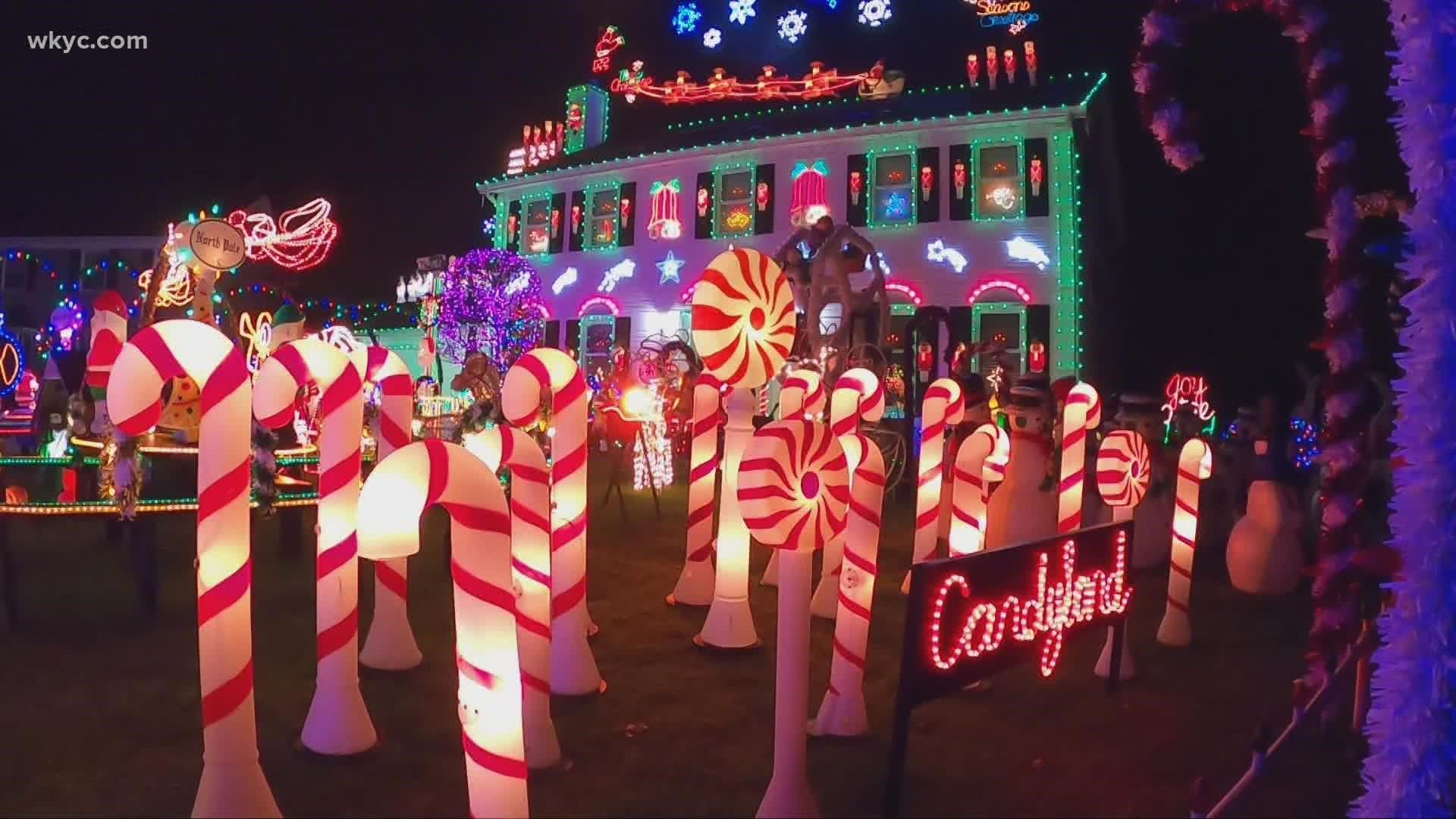 Decorating safely for the holidays